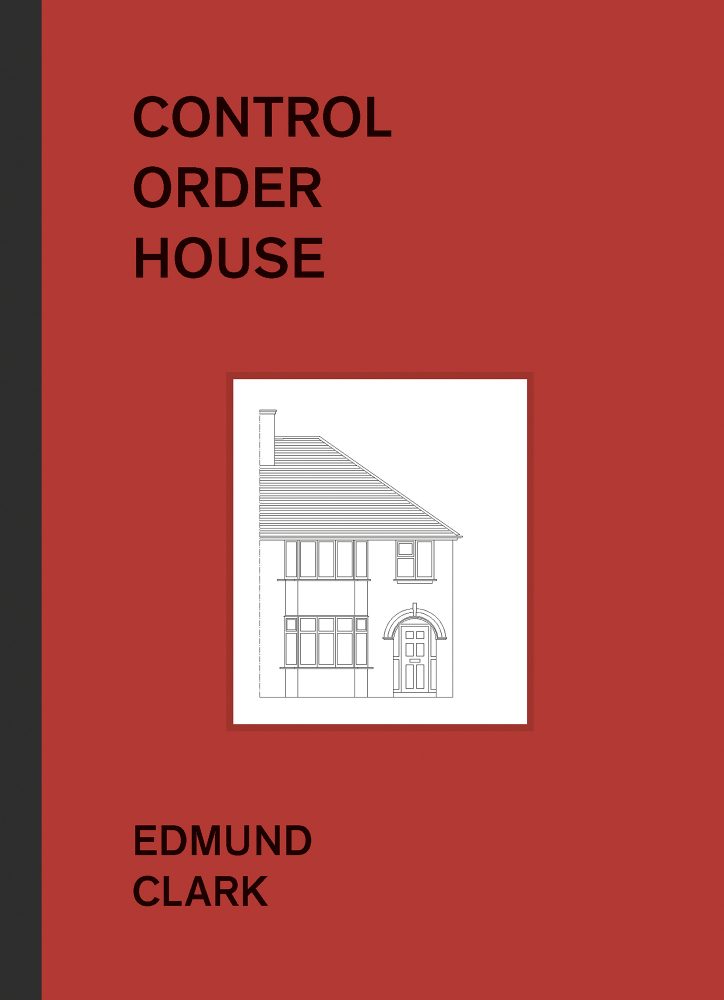 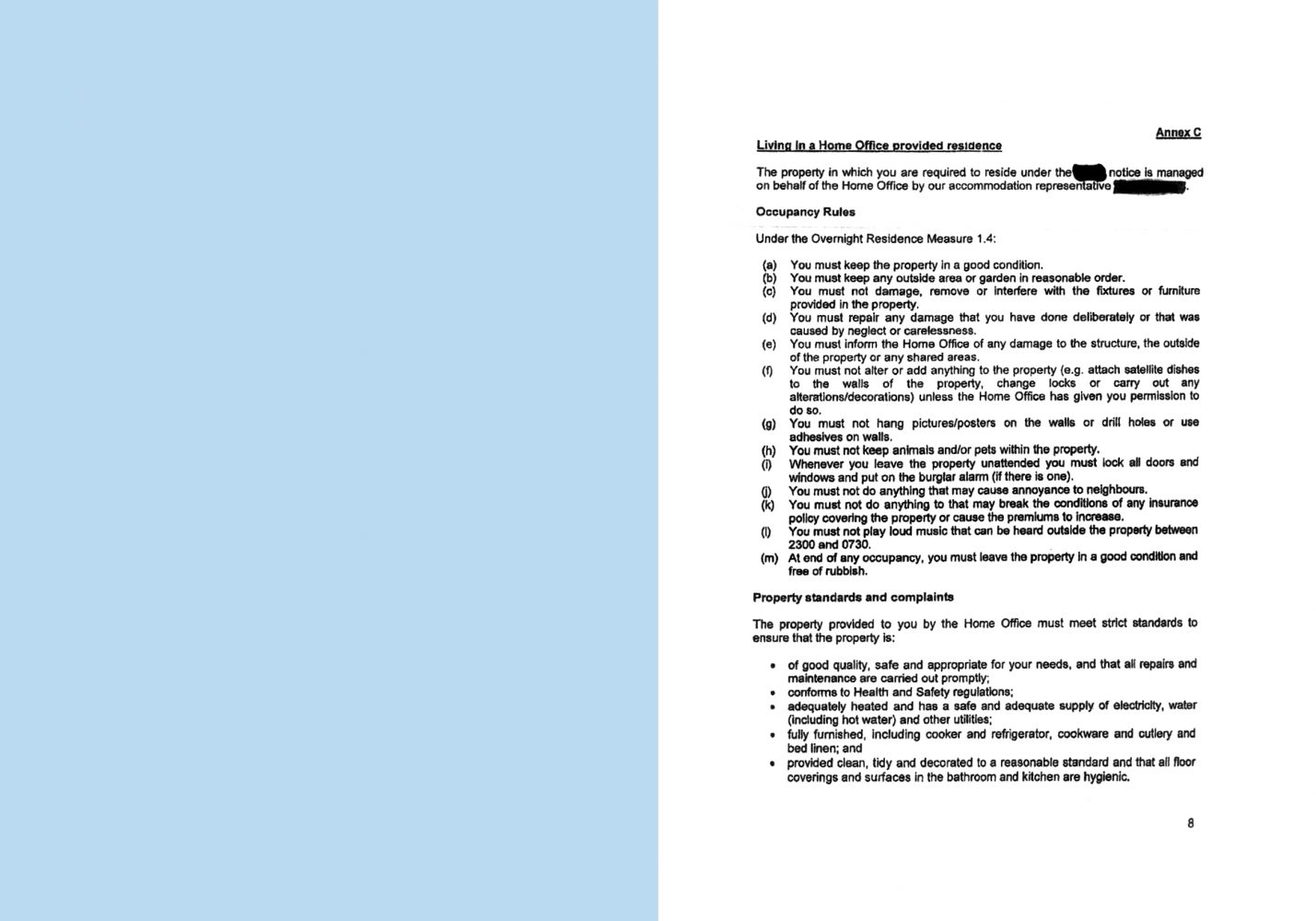 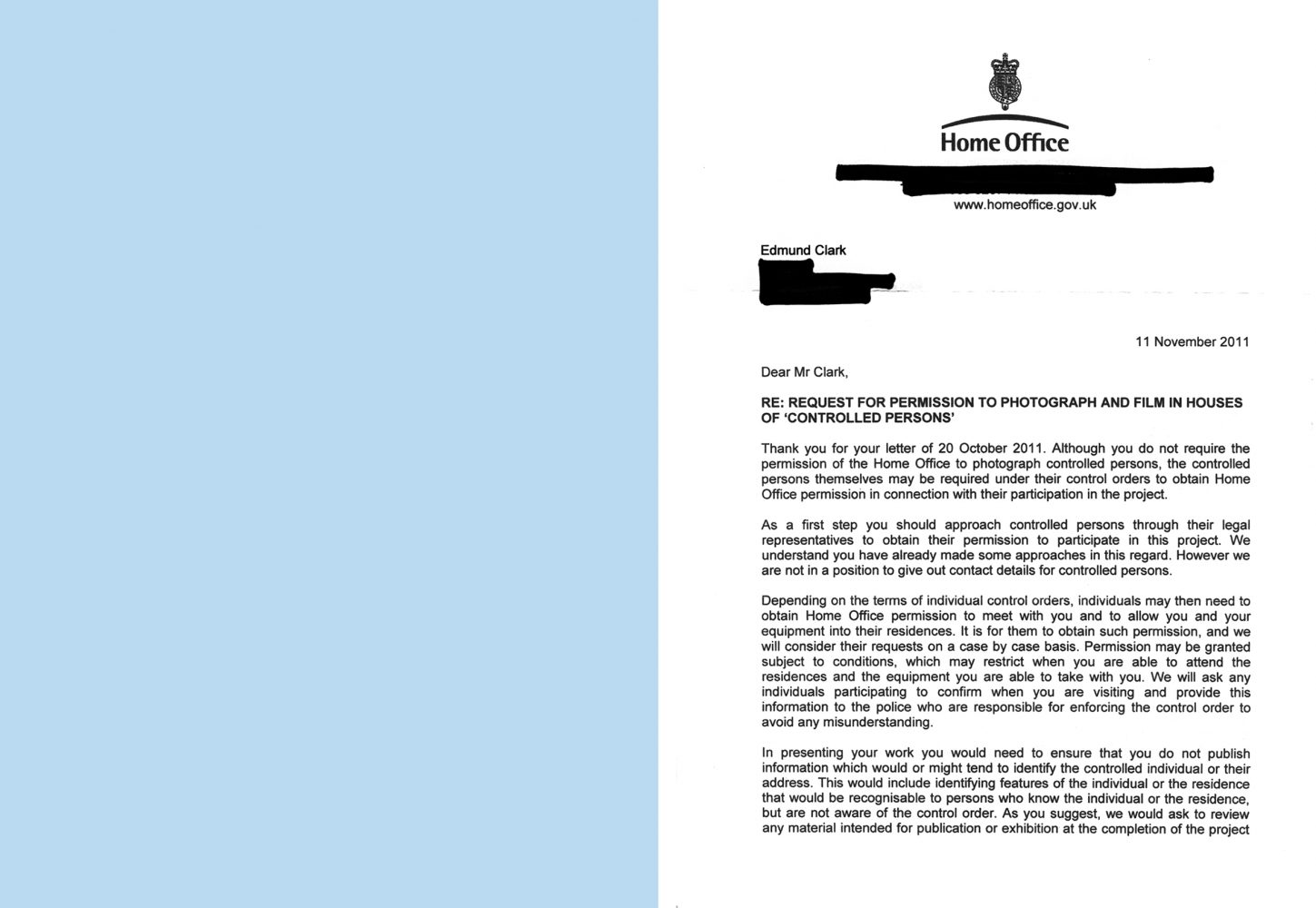 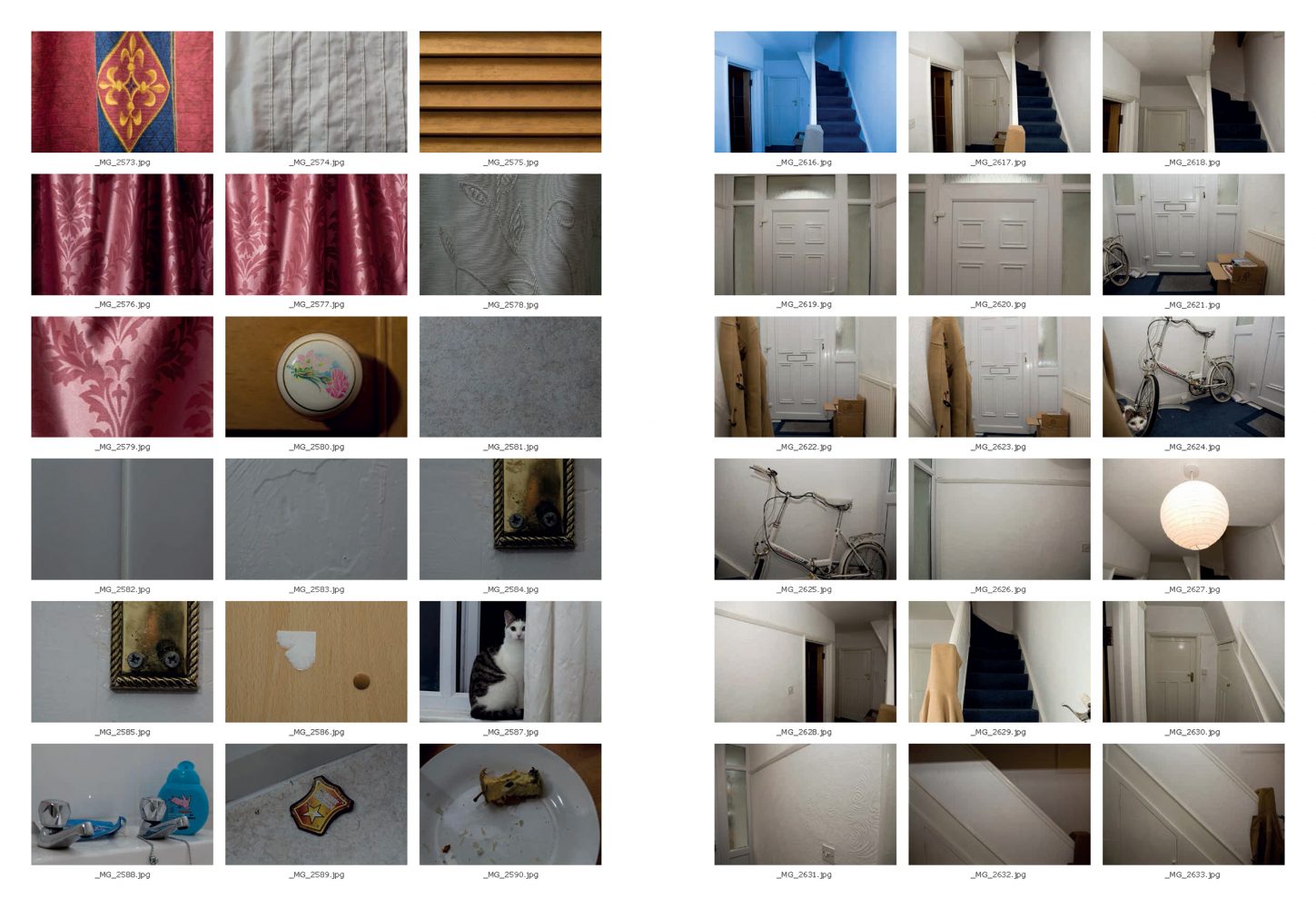 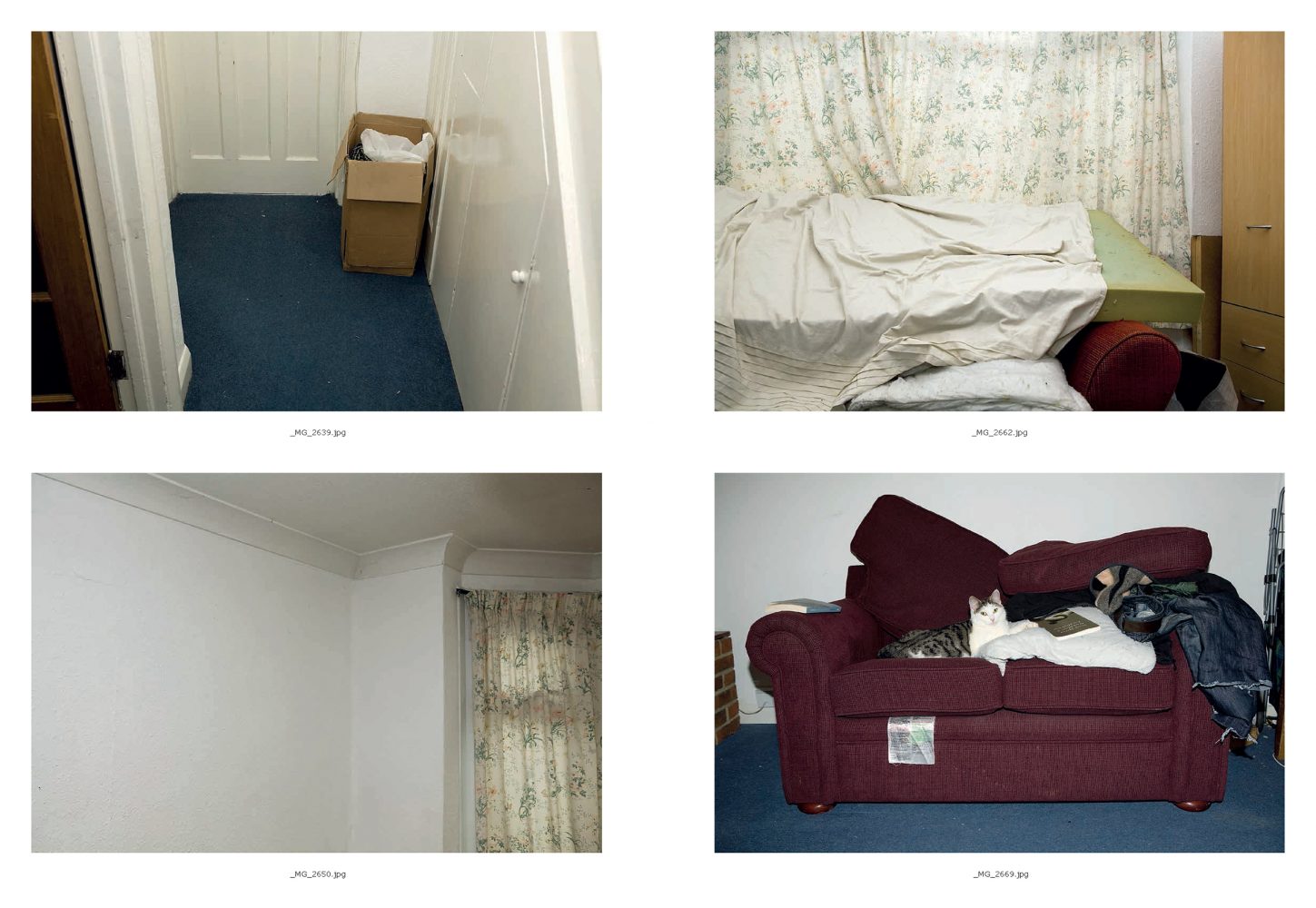 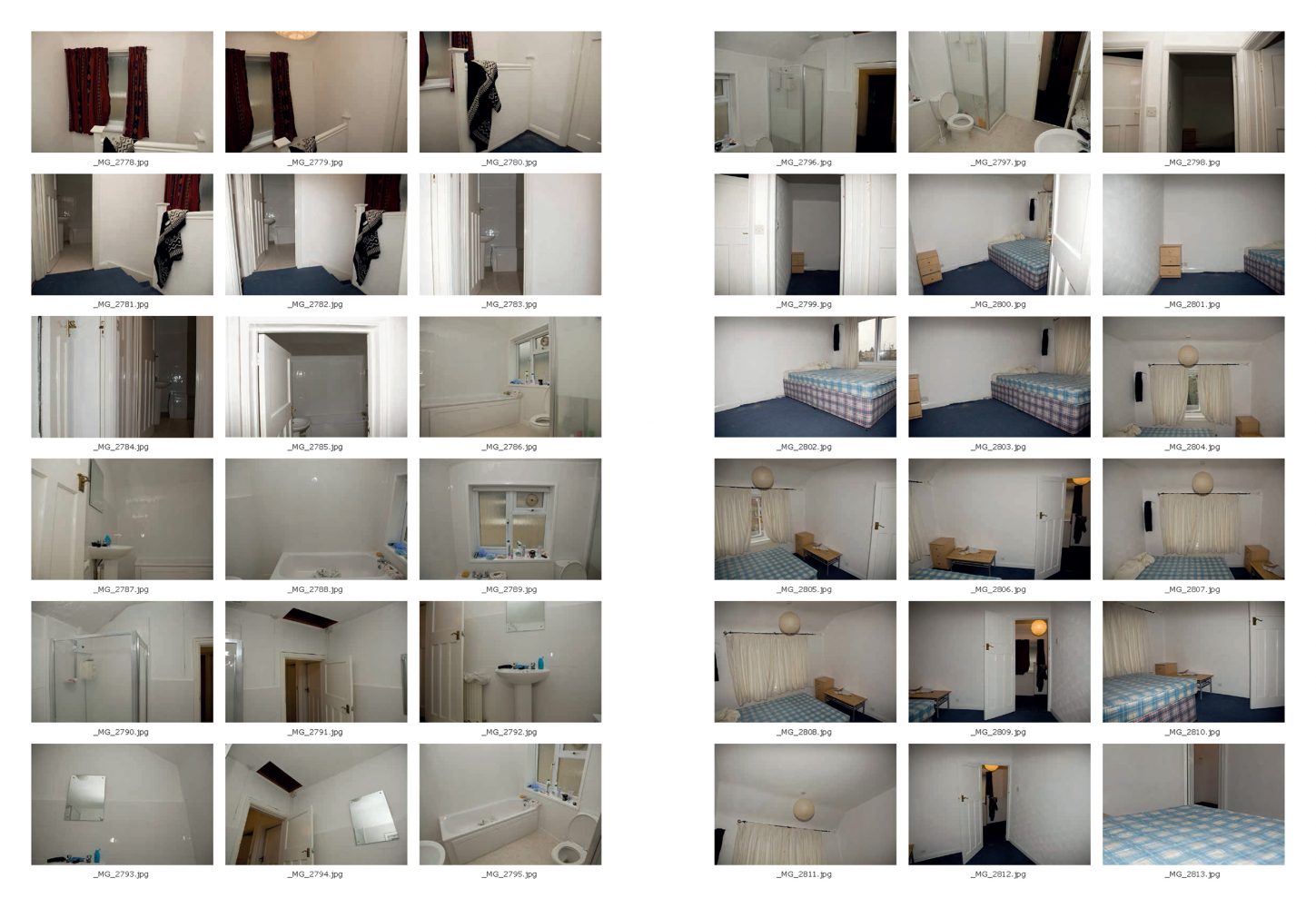 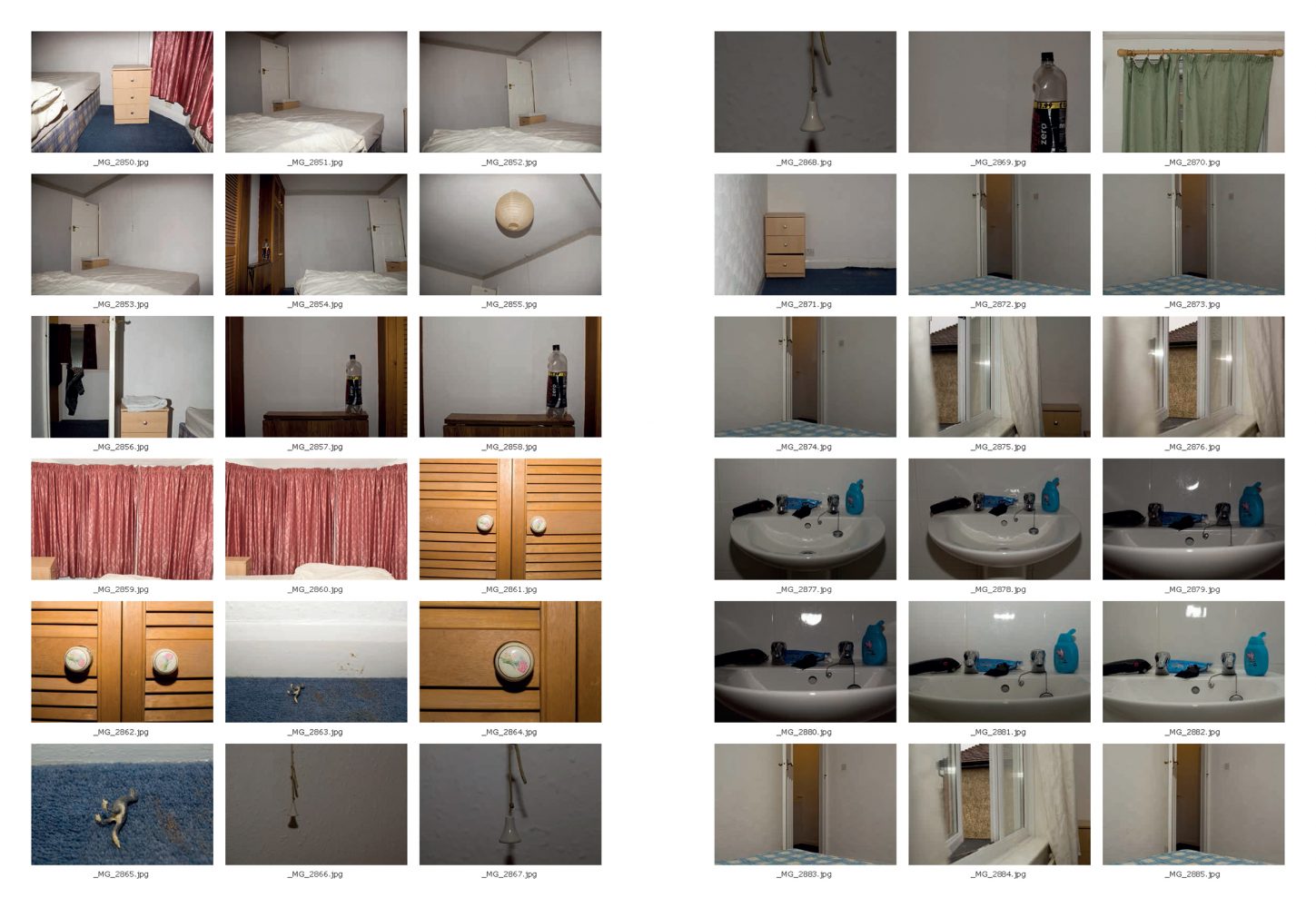 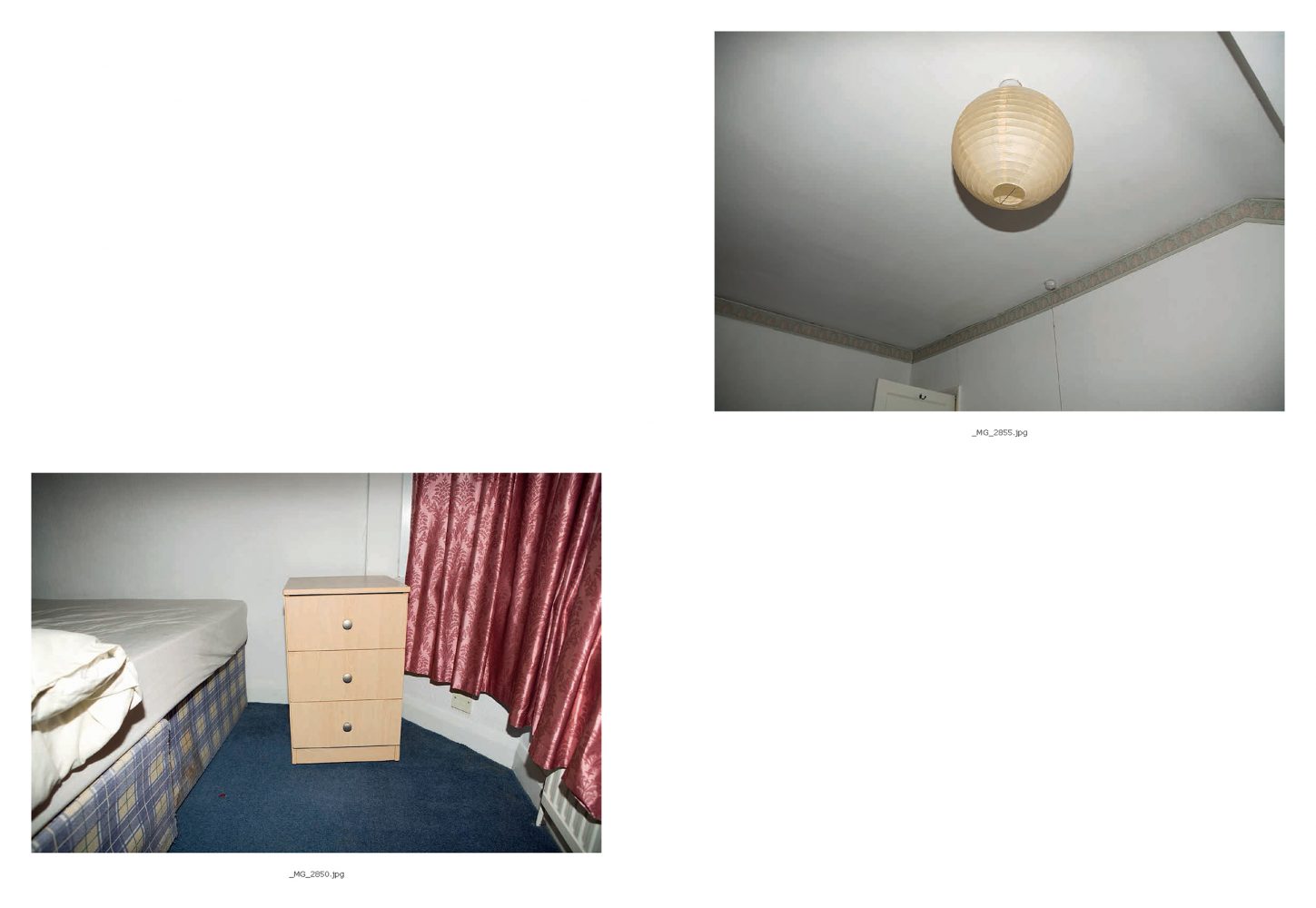 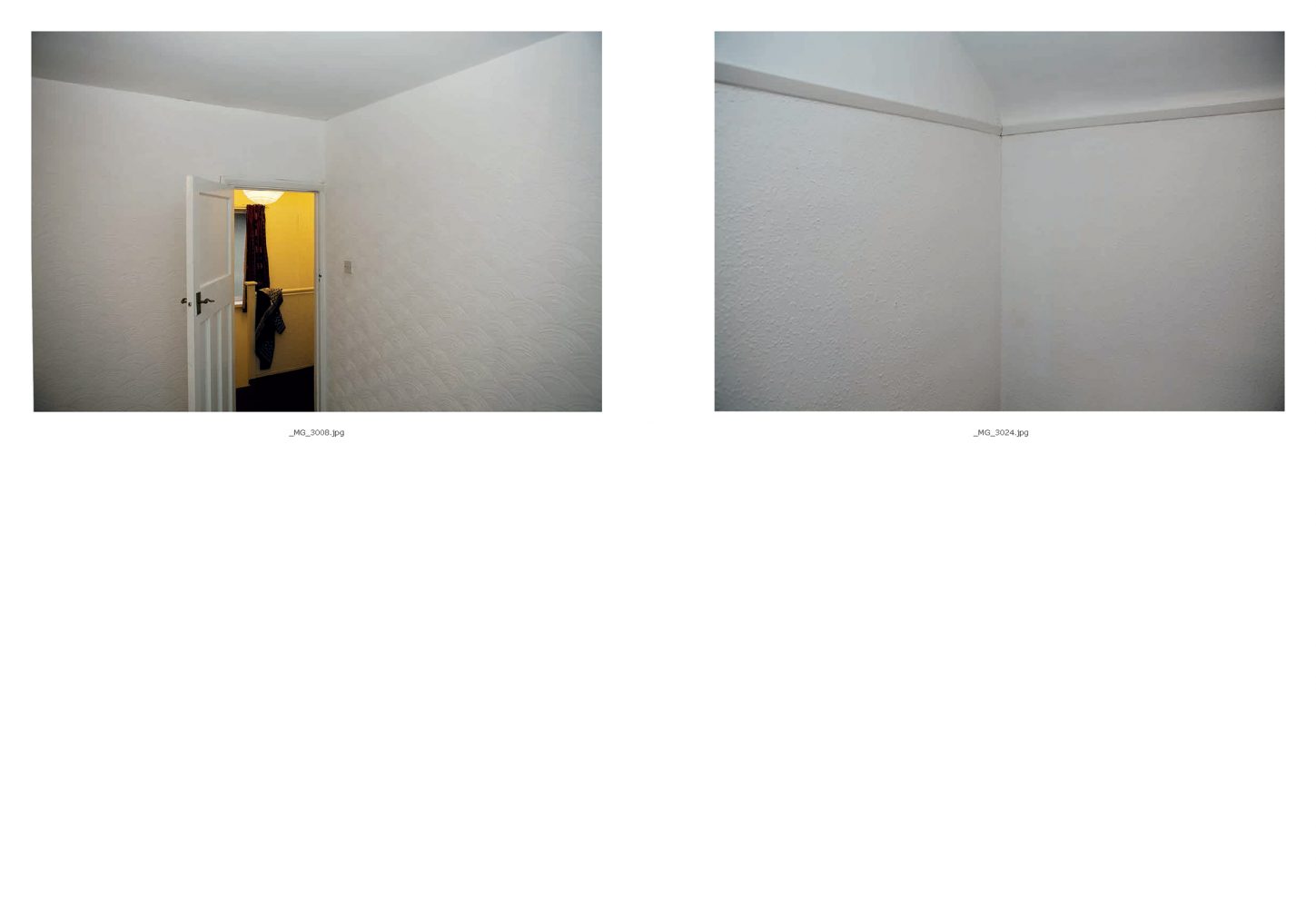 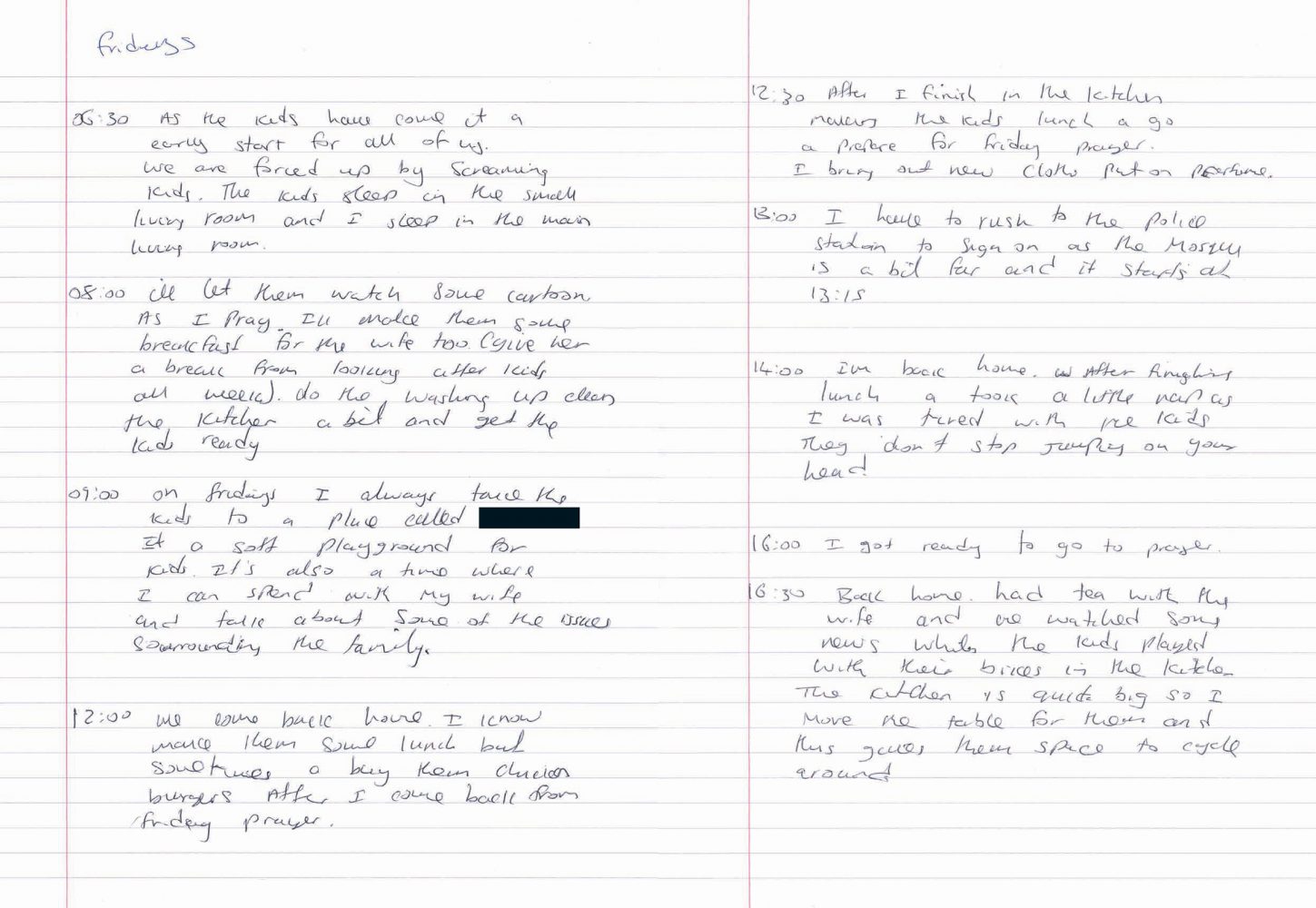 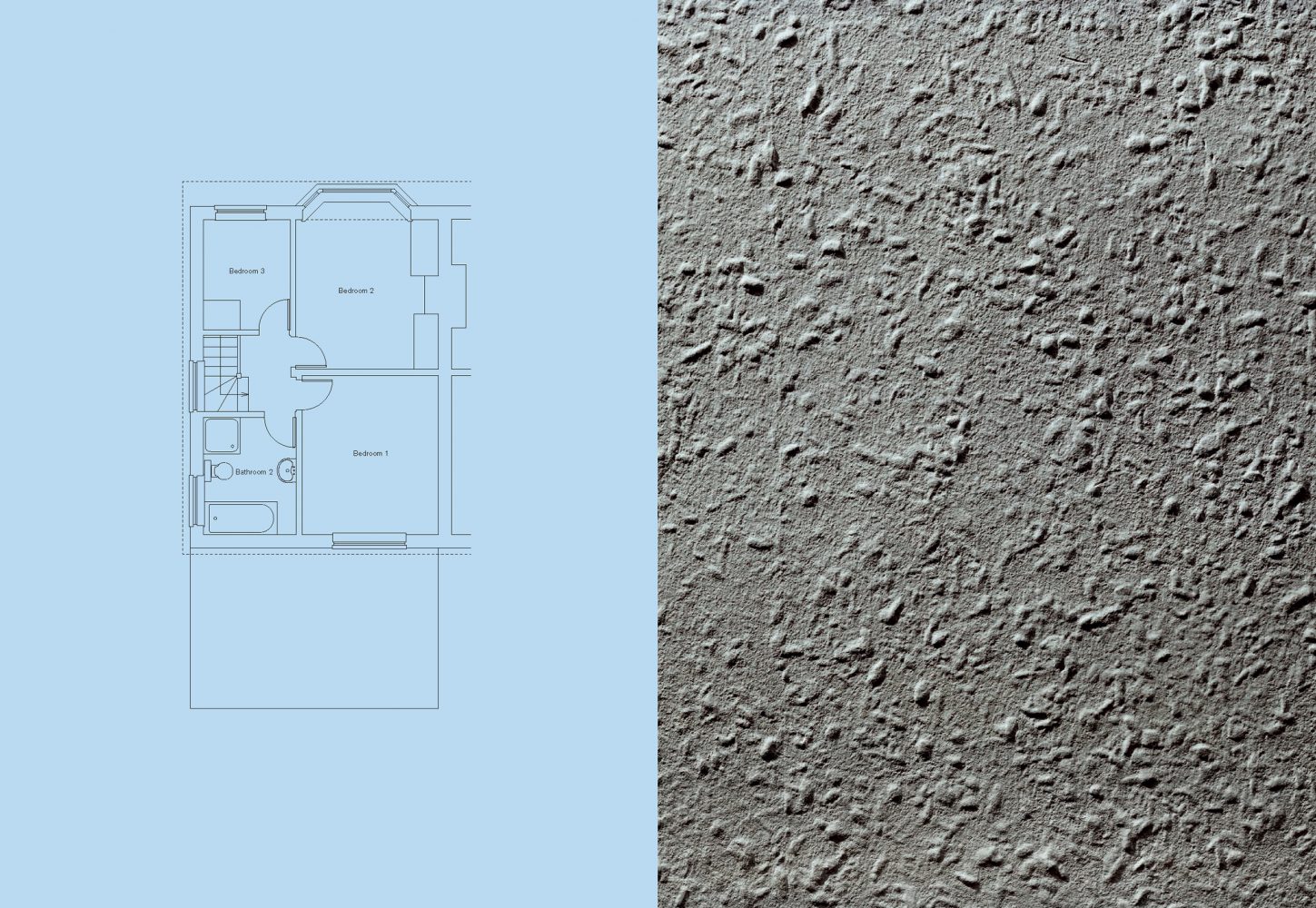 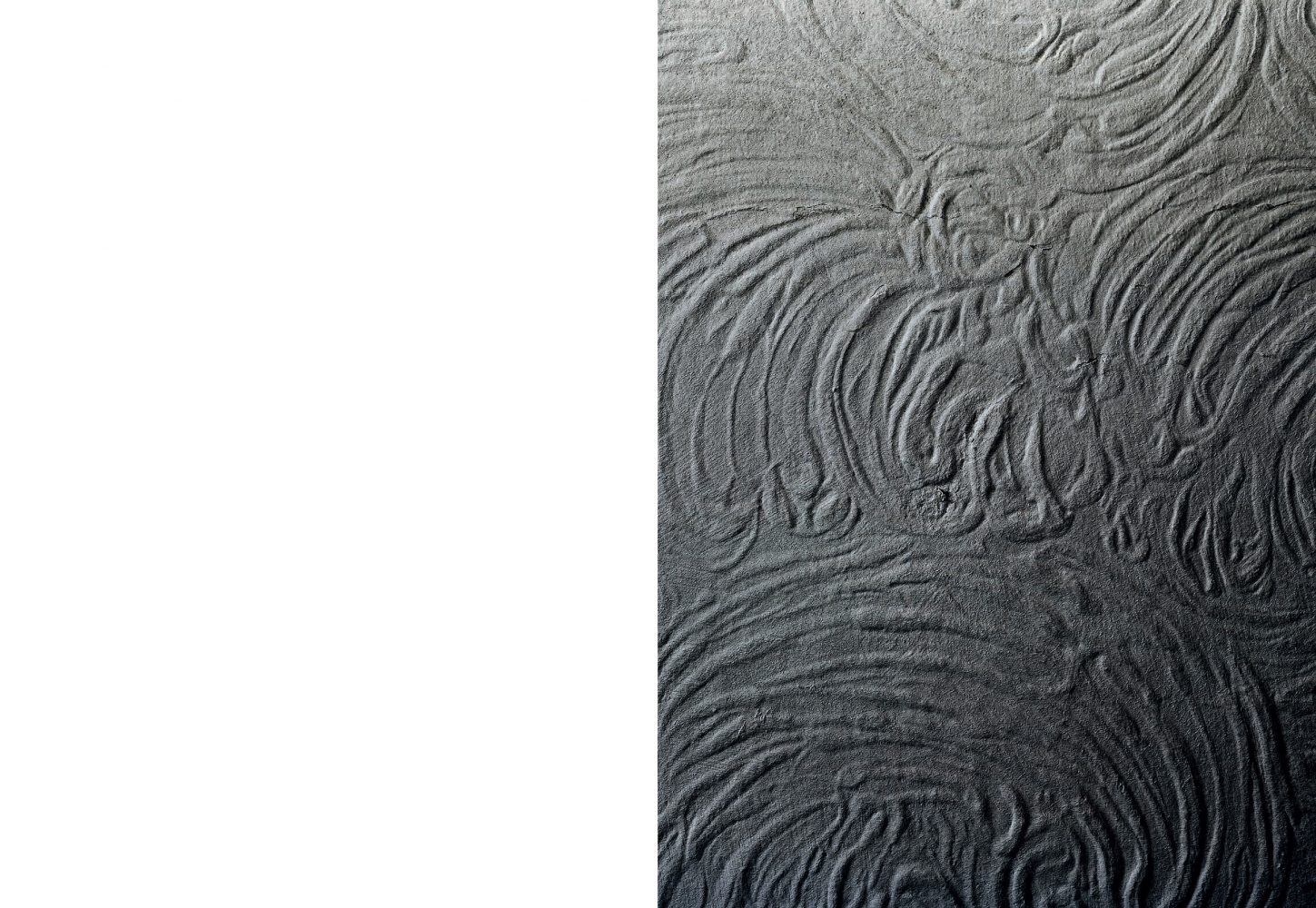 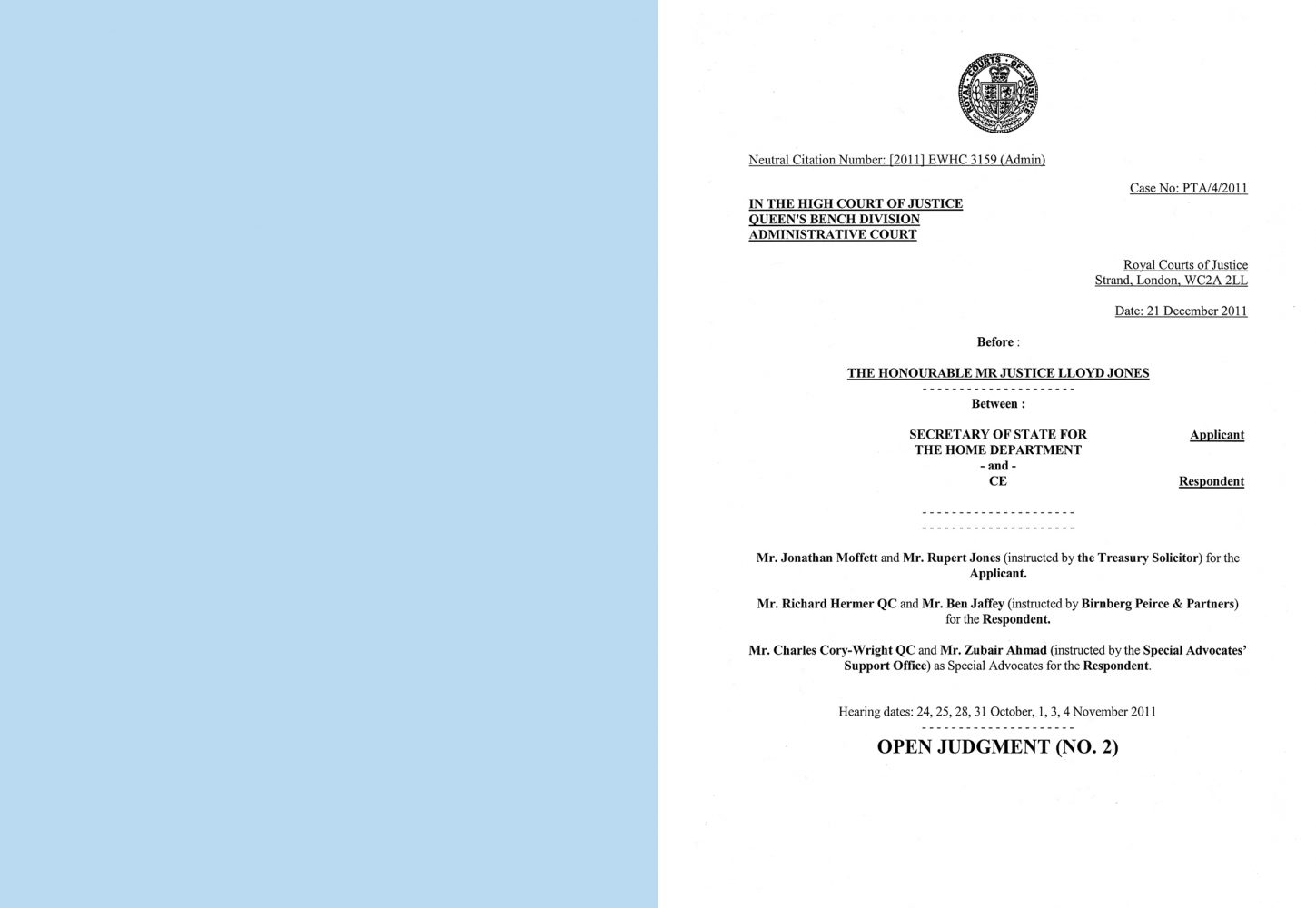 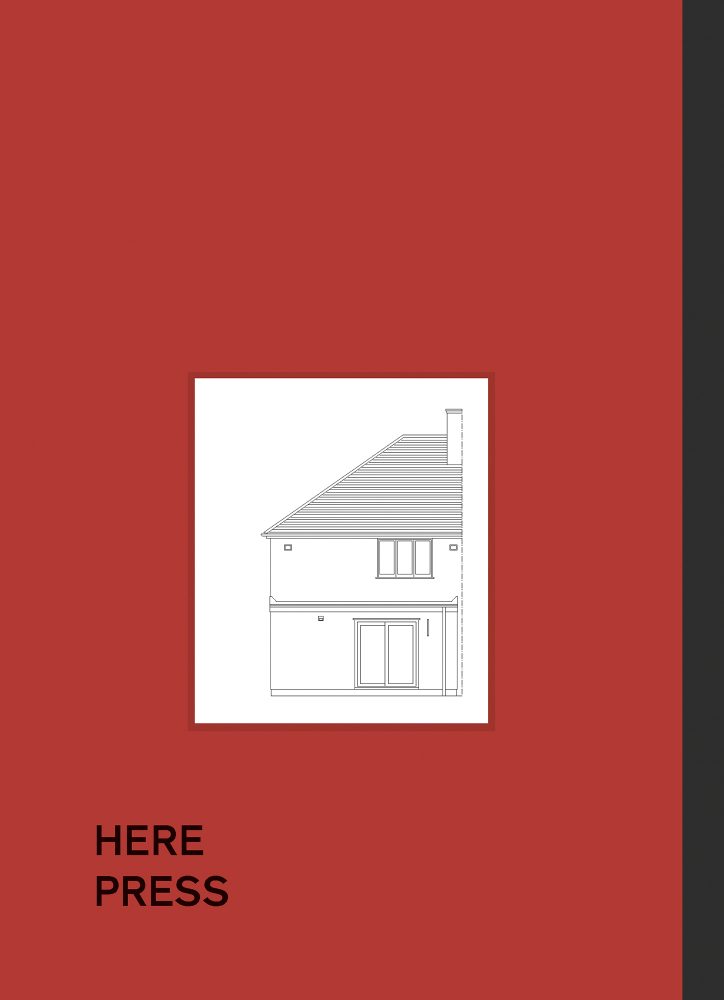 This material is the result of exclusive access, in December 2011, to work and stay in a house in which a man suspected of involvement with terrorist-related activity had been placed under a Control Order.

Control Orders were introduced under the Prevention of Terrorism Act 2005. Between 2005 and 2011, 52 men suspected of involvement in terrorism were placed under Control Orders and subject to various constraints. These included the power to relocate them to a house anywhere in the country, to impose a curfew, and to restrict communication electronically and in person. “Controlled persons” were not prosecuted for terrorist-related activity, and the evidence against them remained secret. Control Orders were replaced by Terrorist Prevention and Investigation Measures (TPIMs) in 2012. These are similar to Control Orders but, arguably, less onerous in terms of the restrictions imposed on the controlled person and more rigorous in terms of the evidential test.

Access was granted for up to six days, and had to be cleared by the Home Office and the controlled person’s lawyers. It would be an offence if any aspect of this work revealed his identity or the location of the house. Work was ultimately restricted to three days and two nights in the house, because the controlled person, known for legal purposes as CE (although these are not his initials) was moved. Control Order House explores this form of detention through photographs and architectural representations of the house, and the handwritten diary that CE was asked to contribute. These photographs were taken quickly, uncomposed, with the flash on automatic and the lens on wide angle. Other material includes redacted documents relating to CE’s case and correspondence from the Home Office, which clarifies the control and censorship imposed on this body of work.