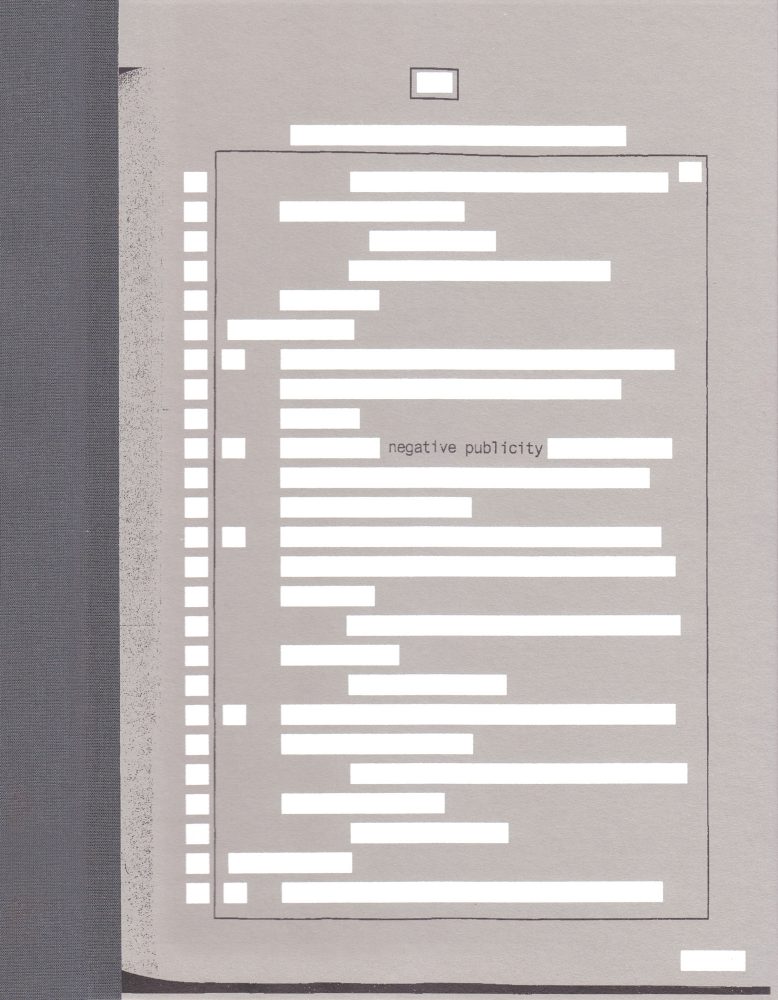 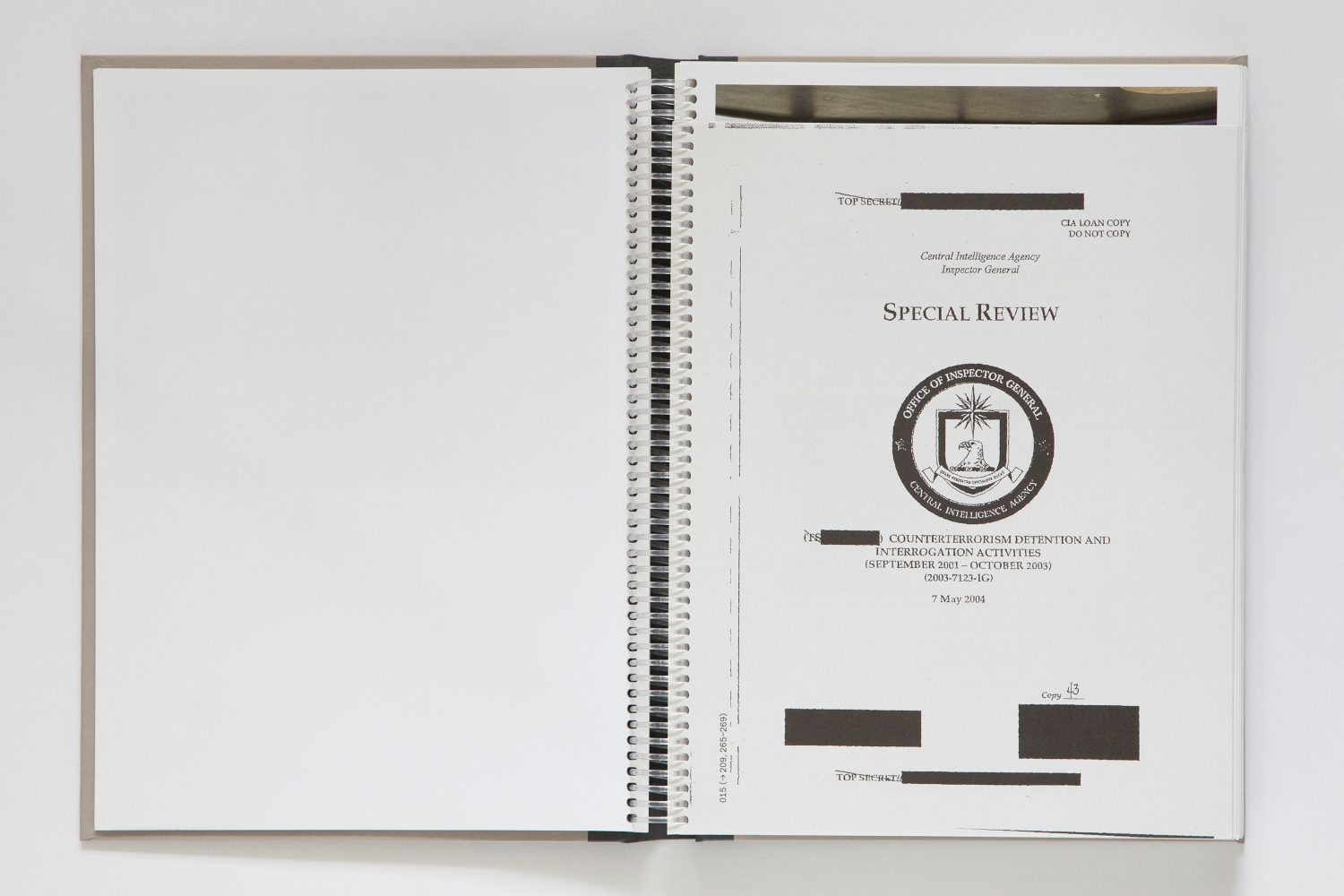 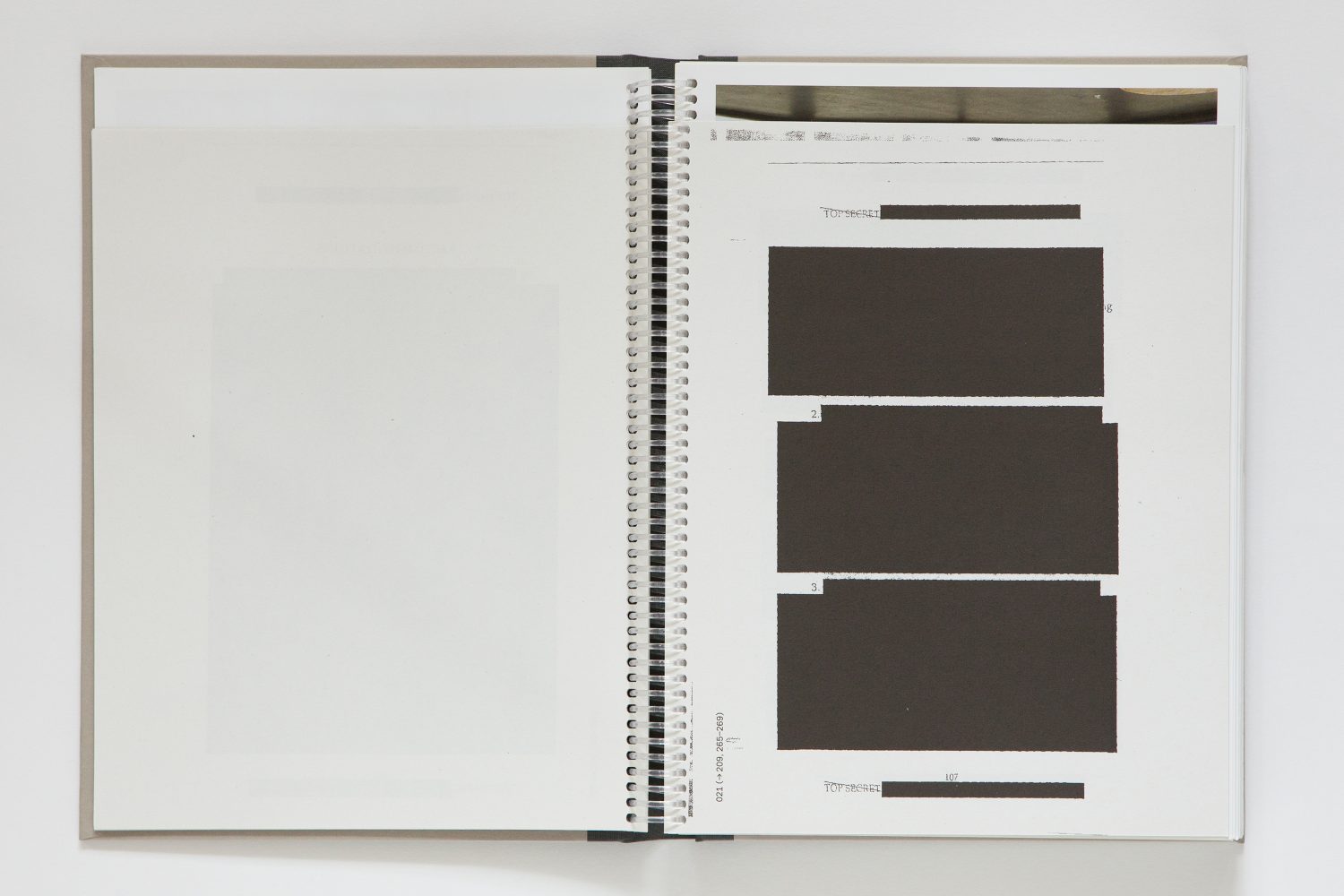 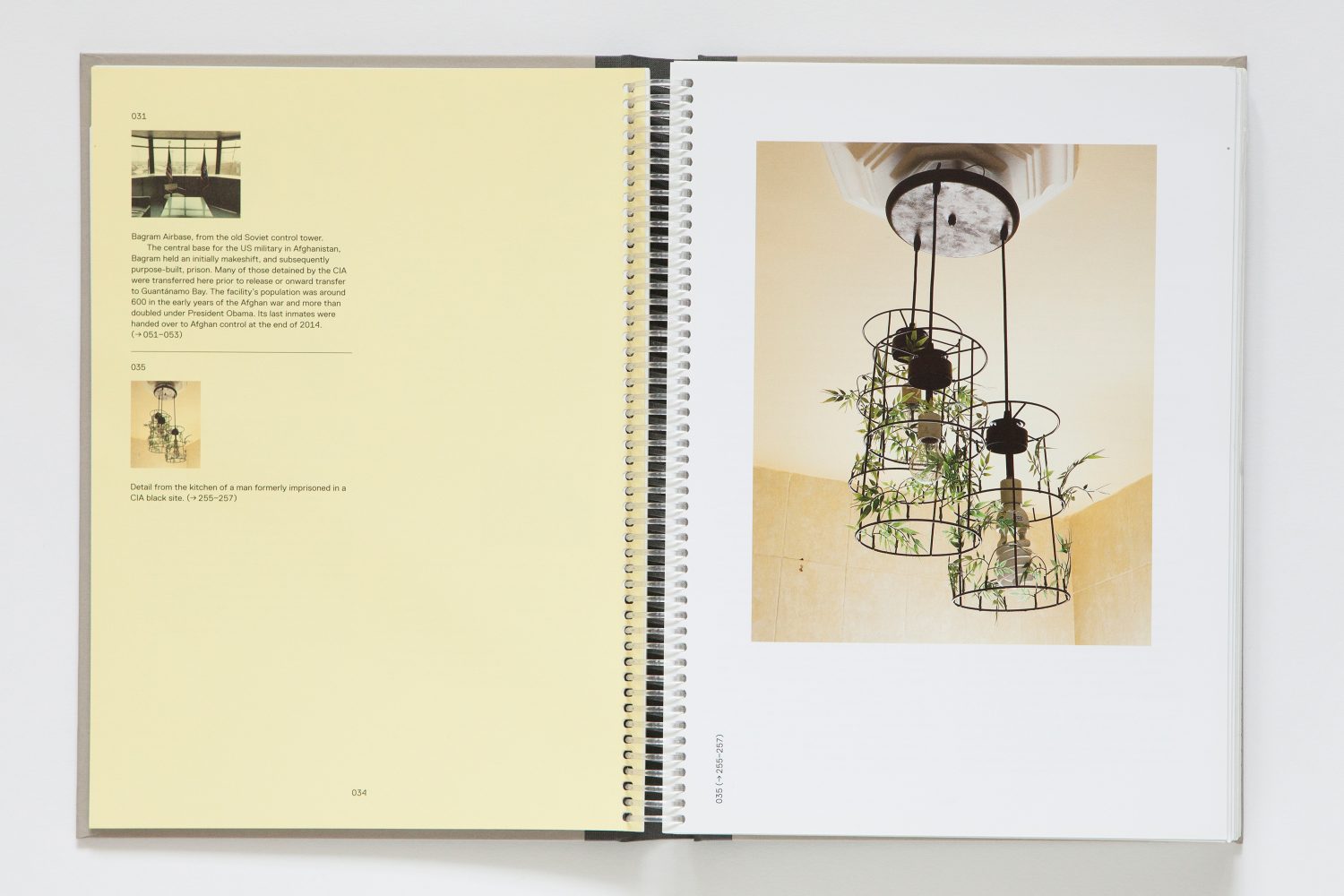 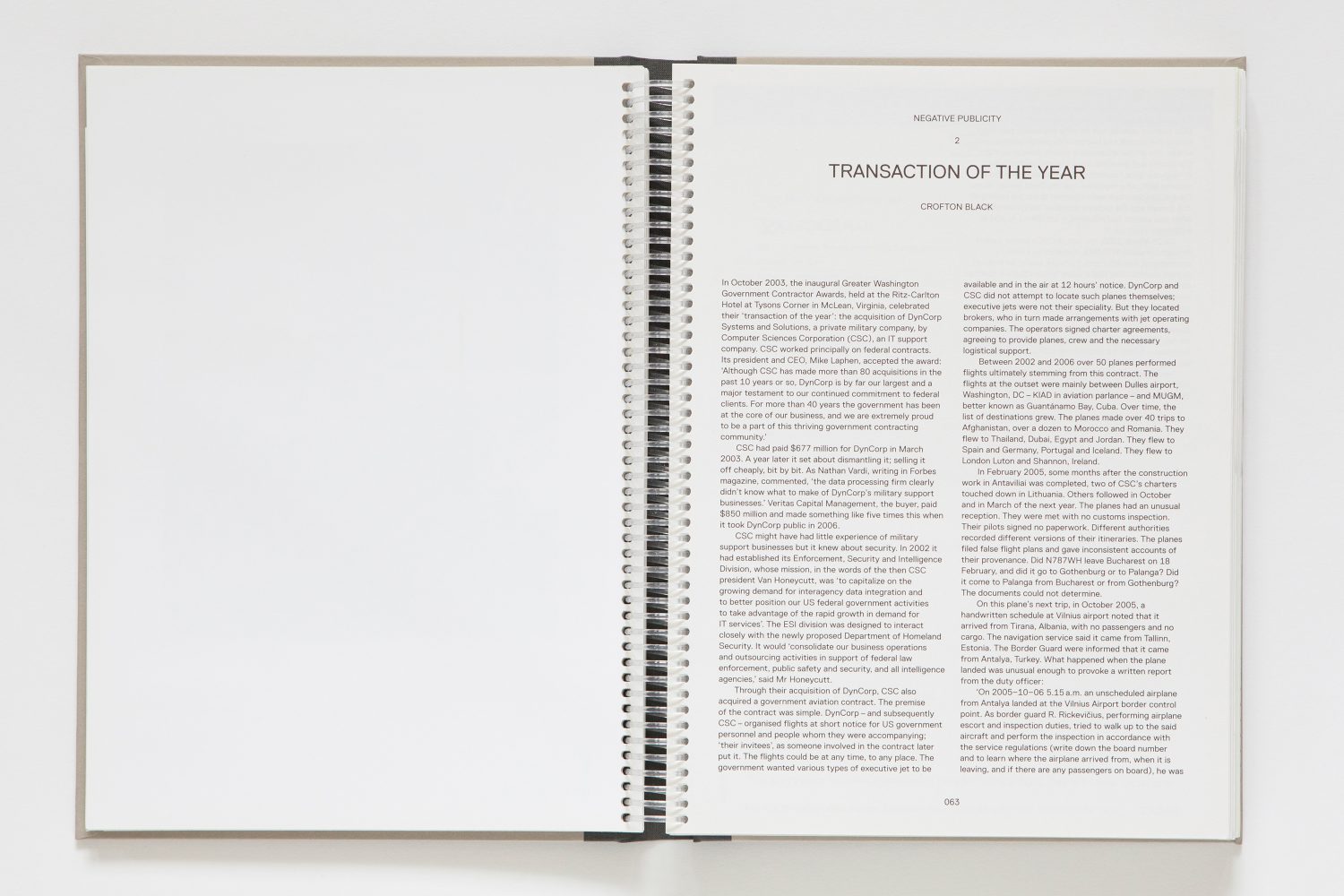 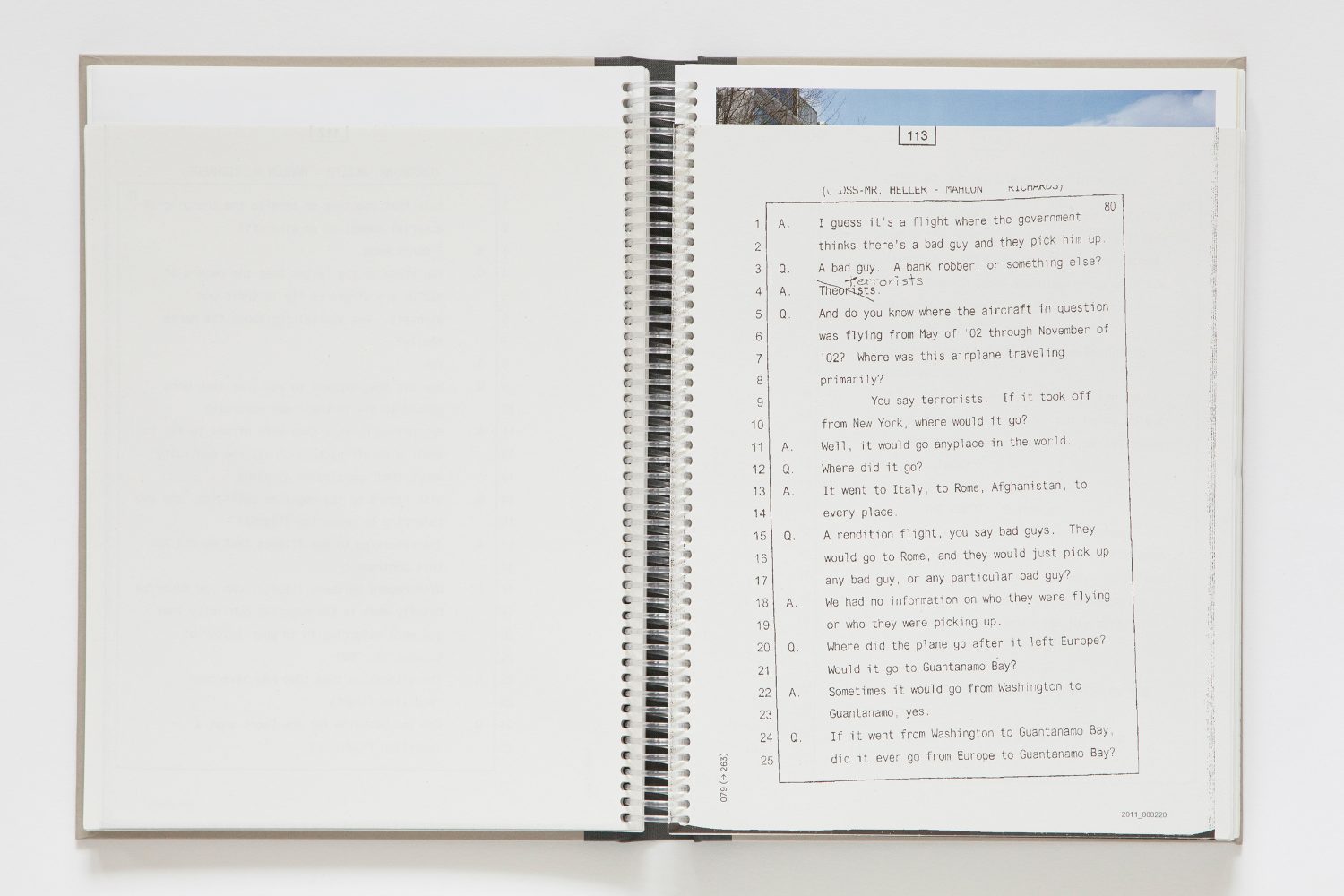 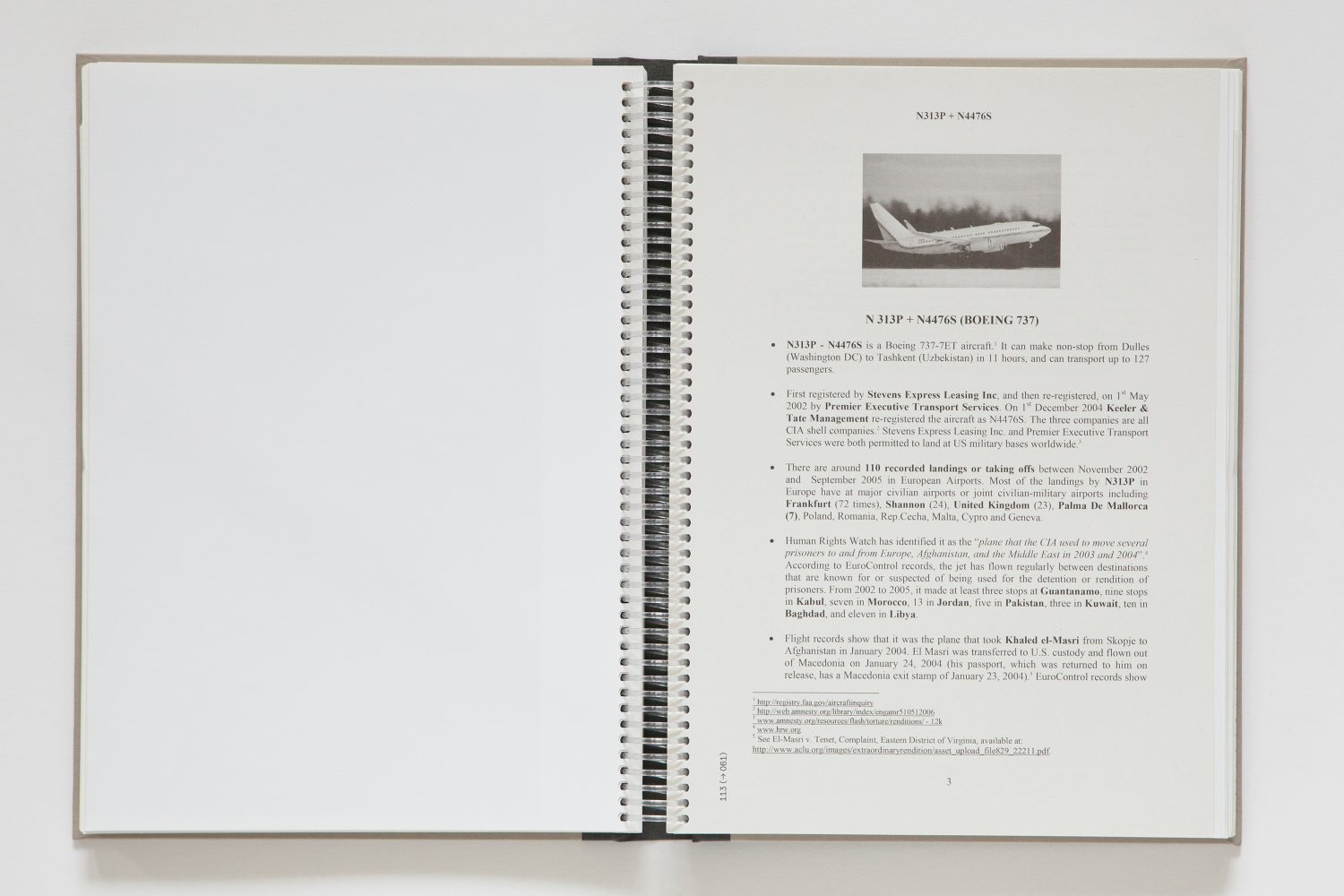 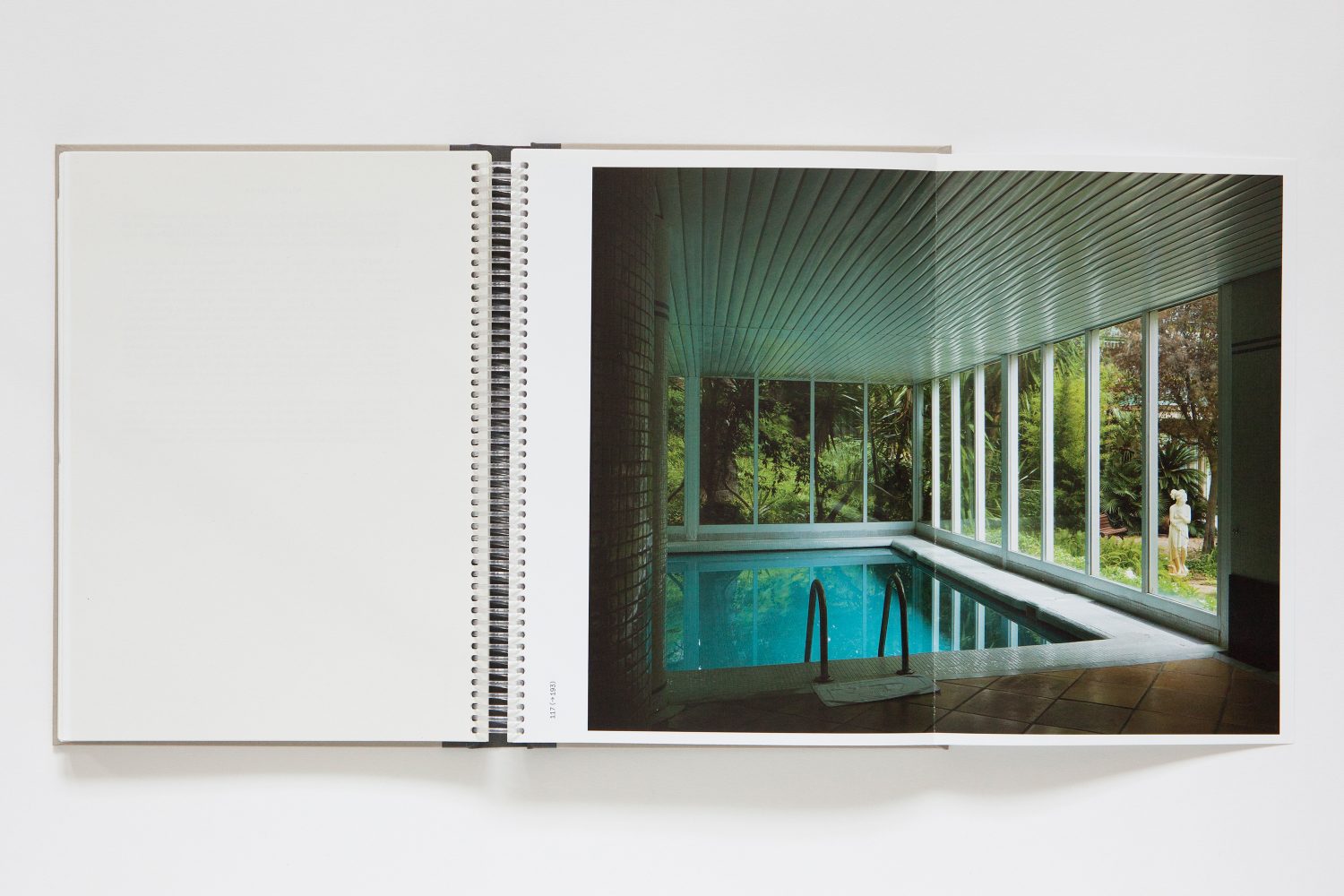 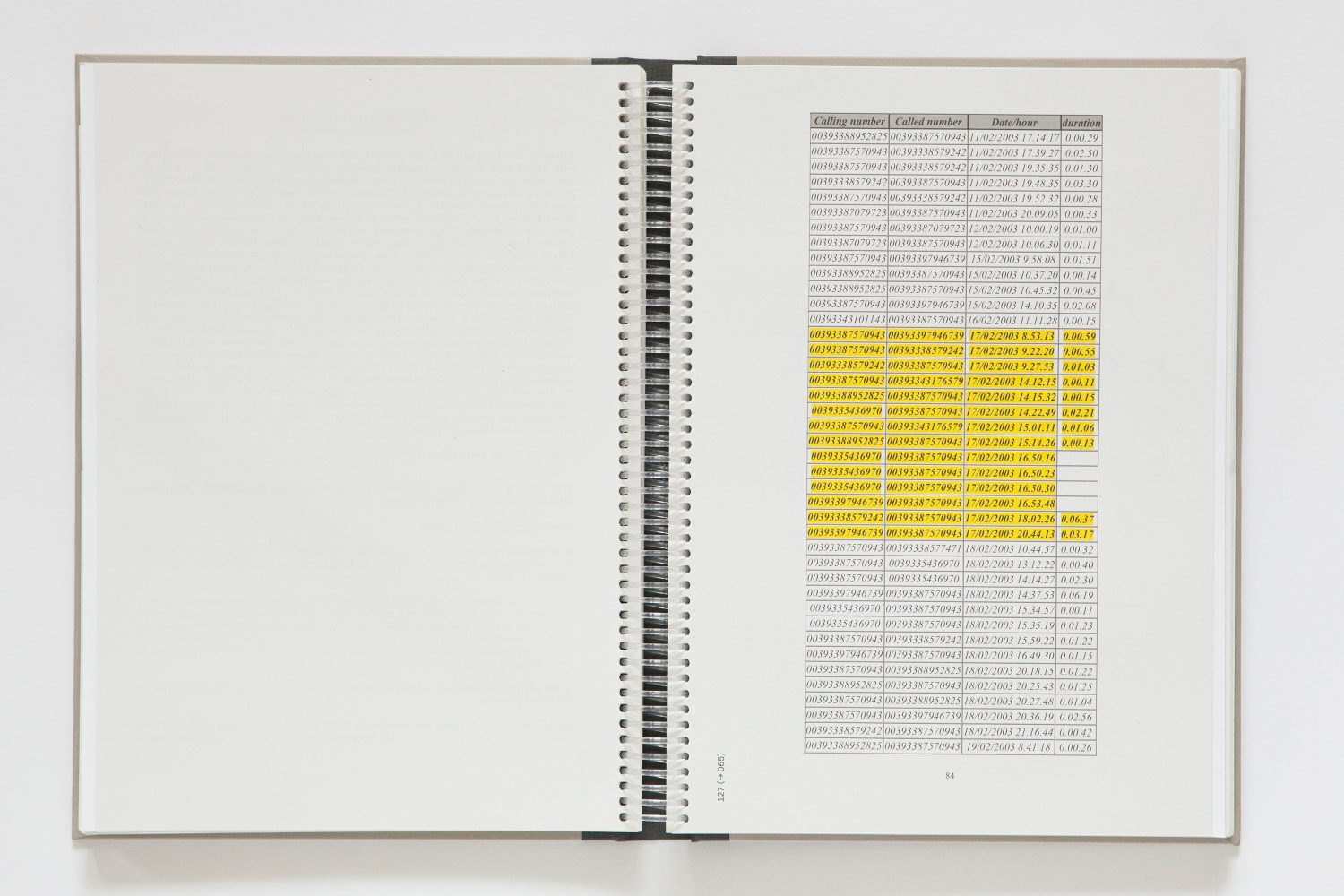 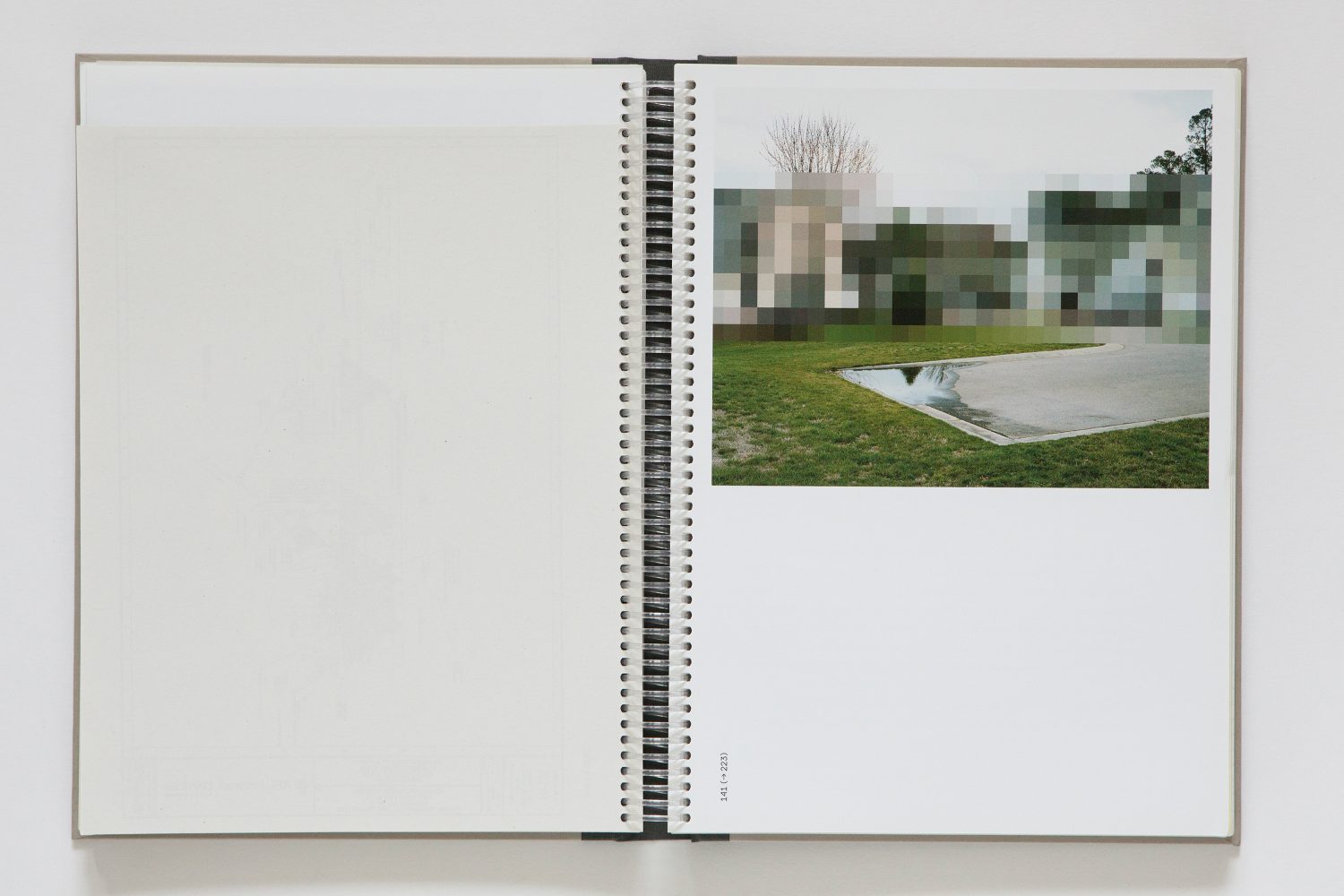 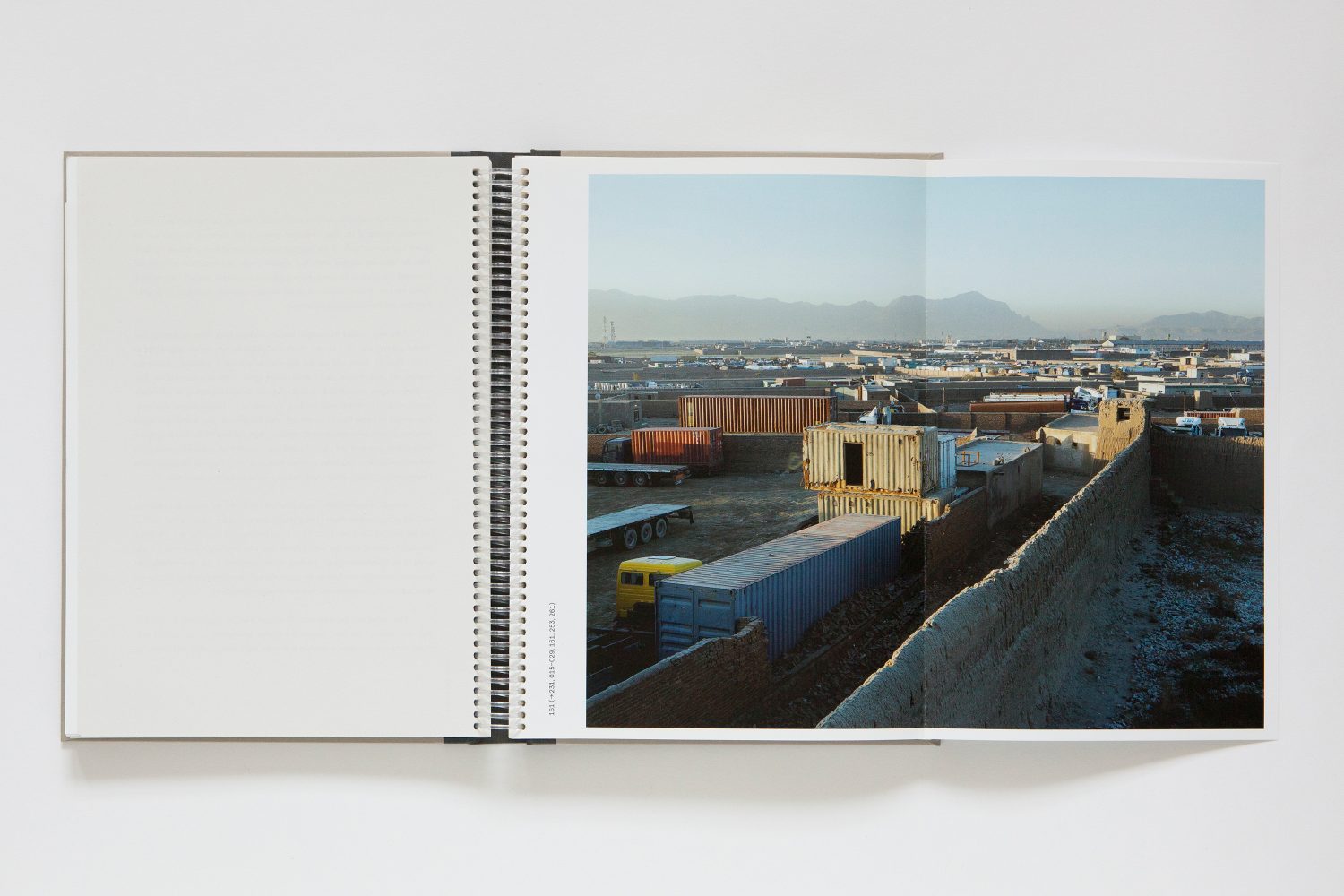 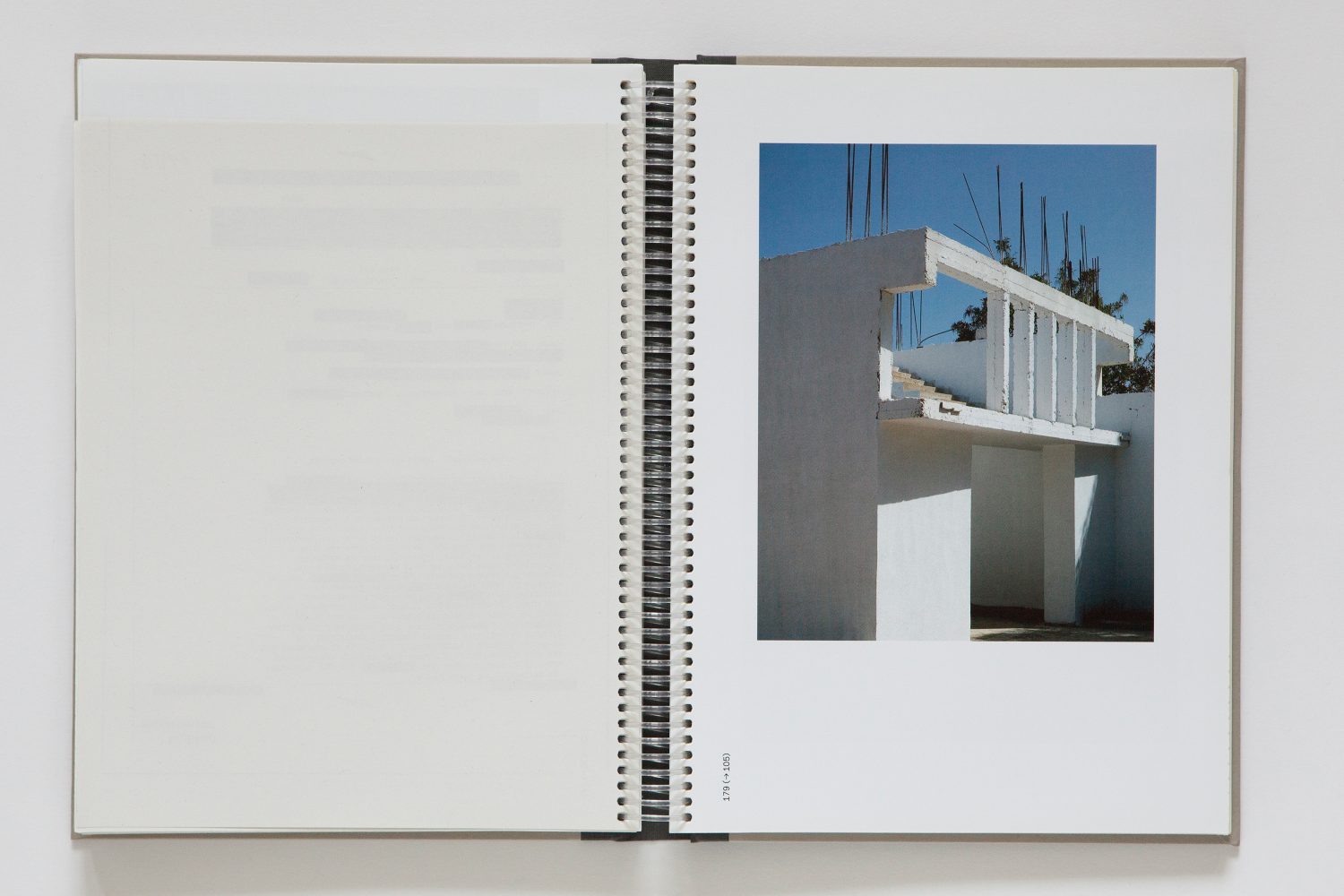 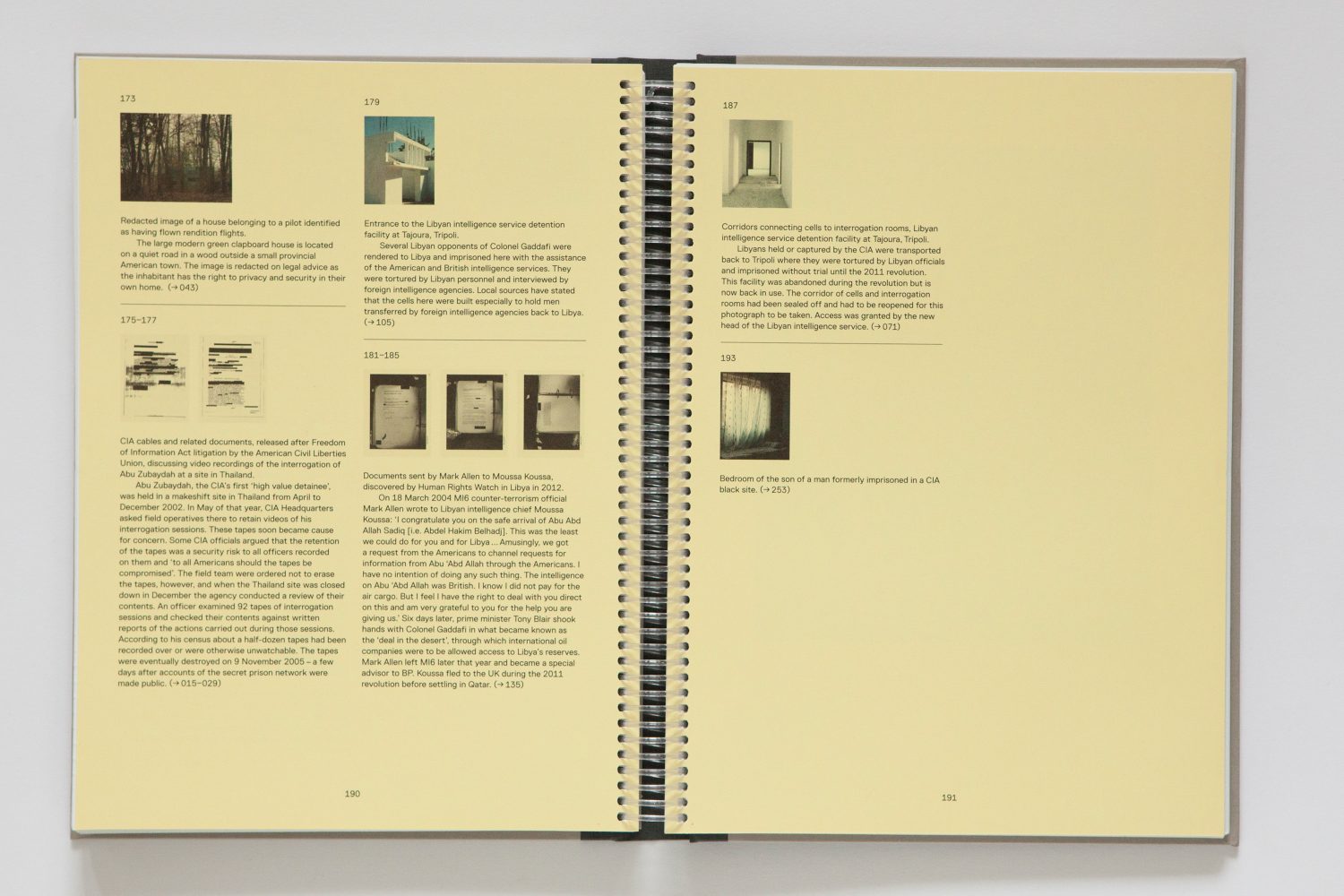 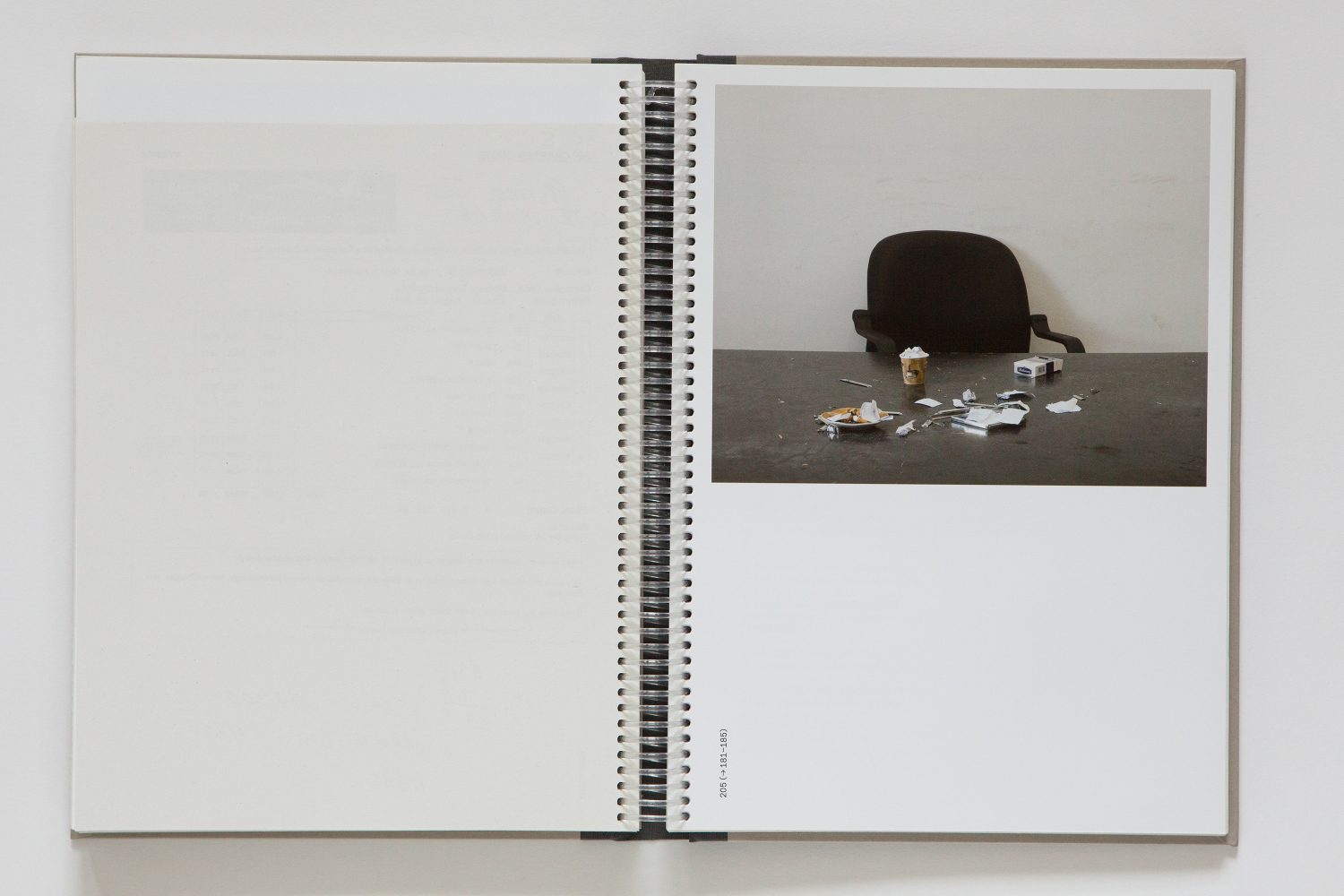 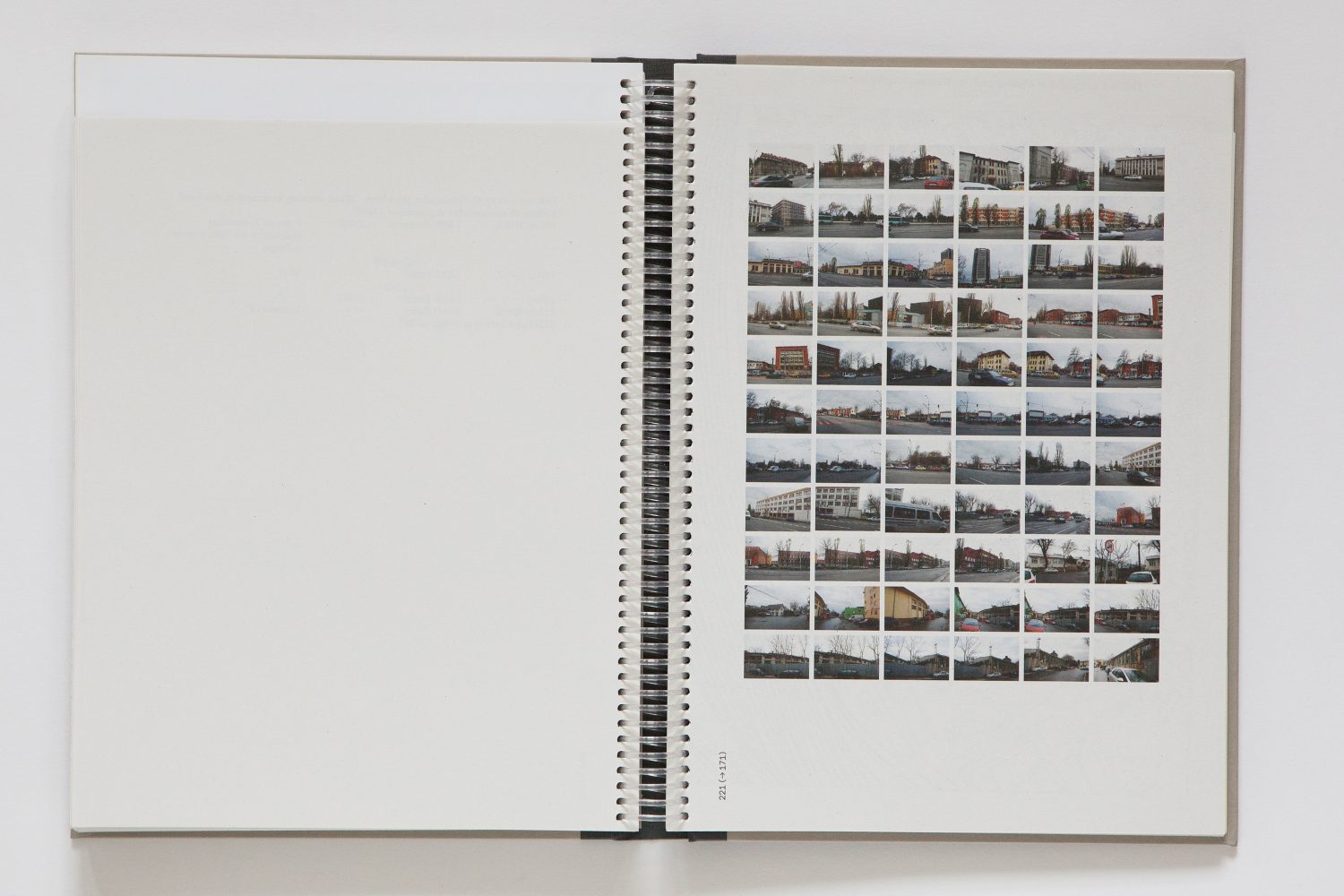 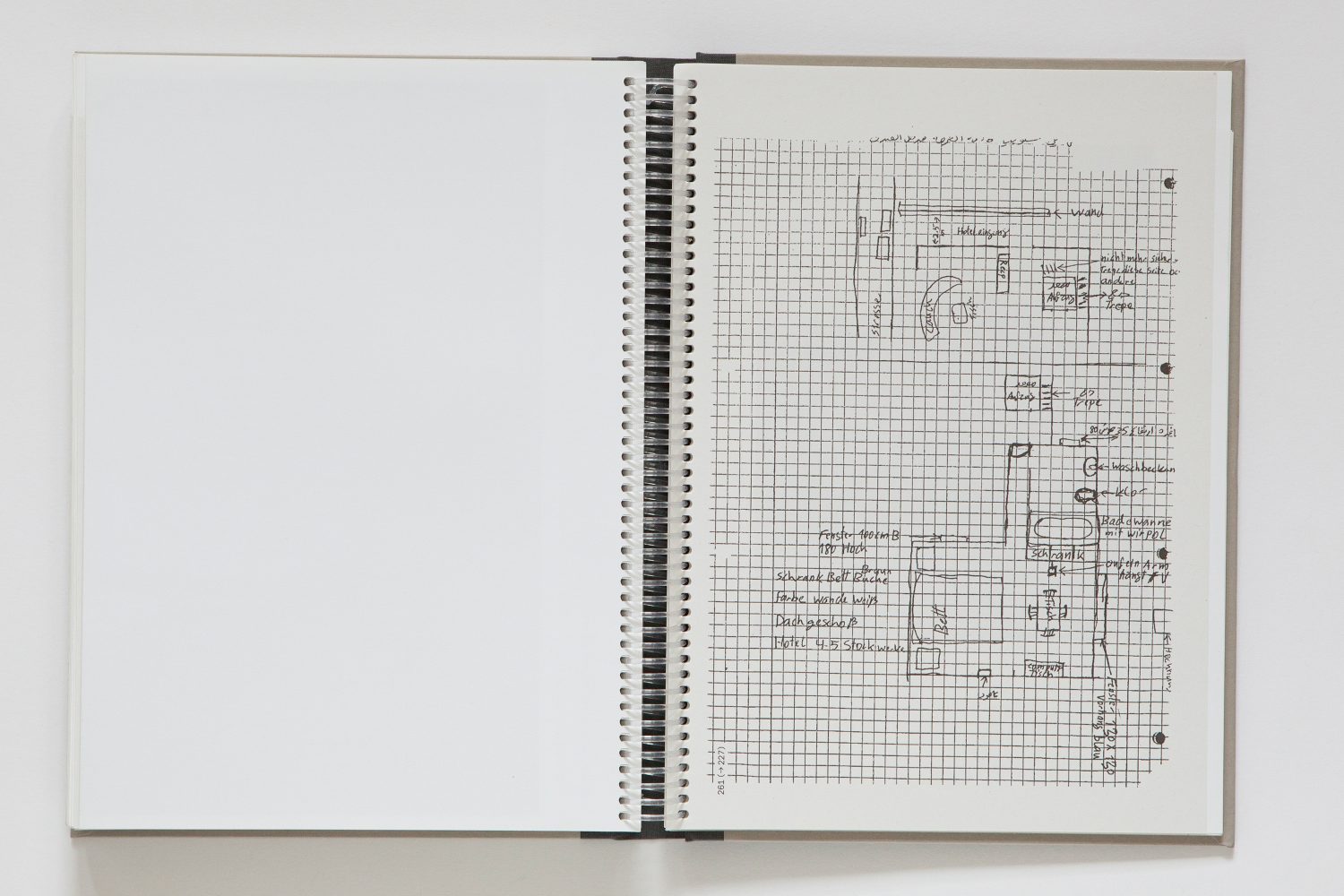 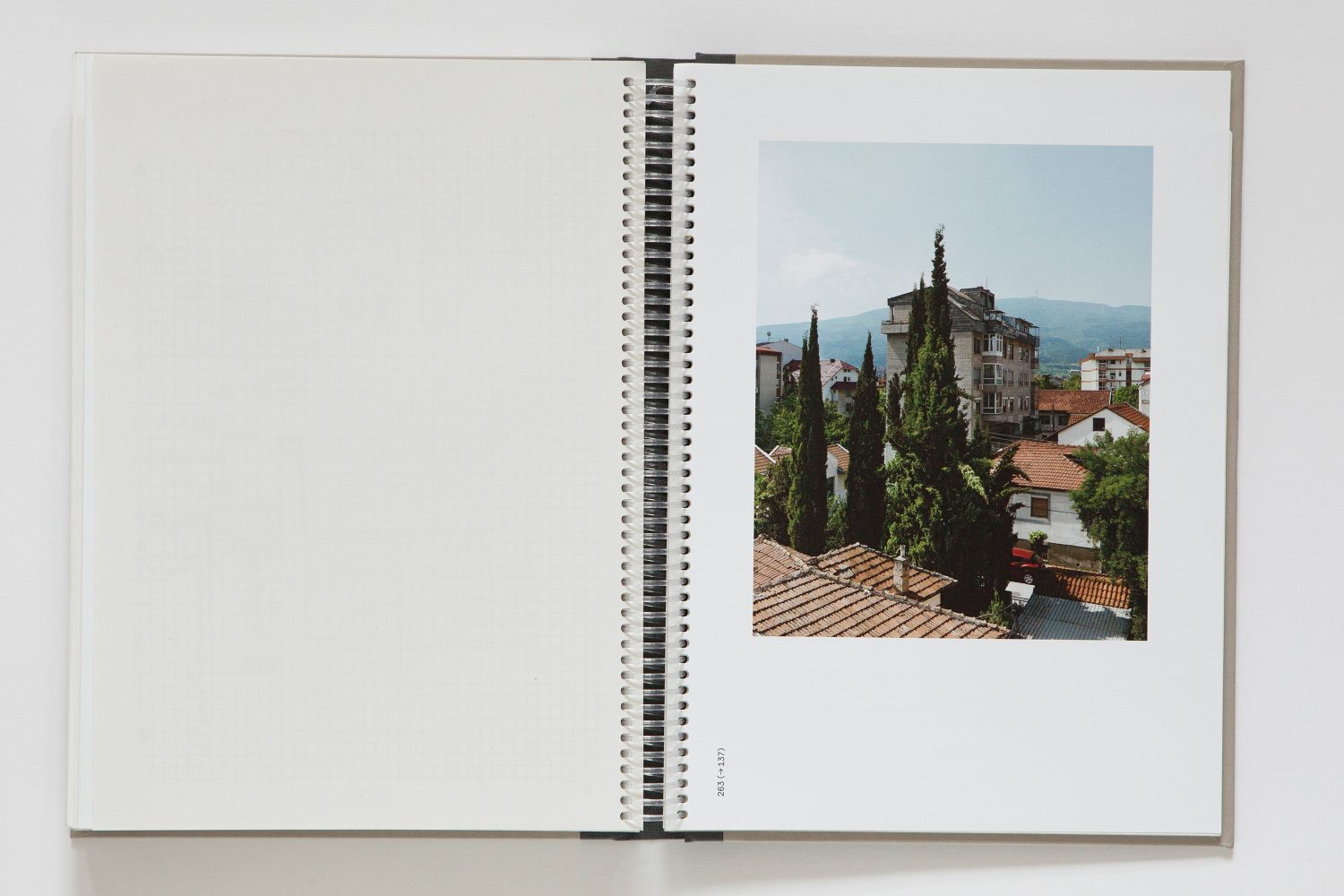 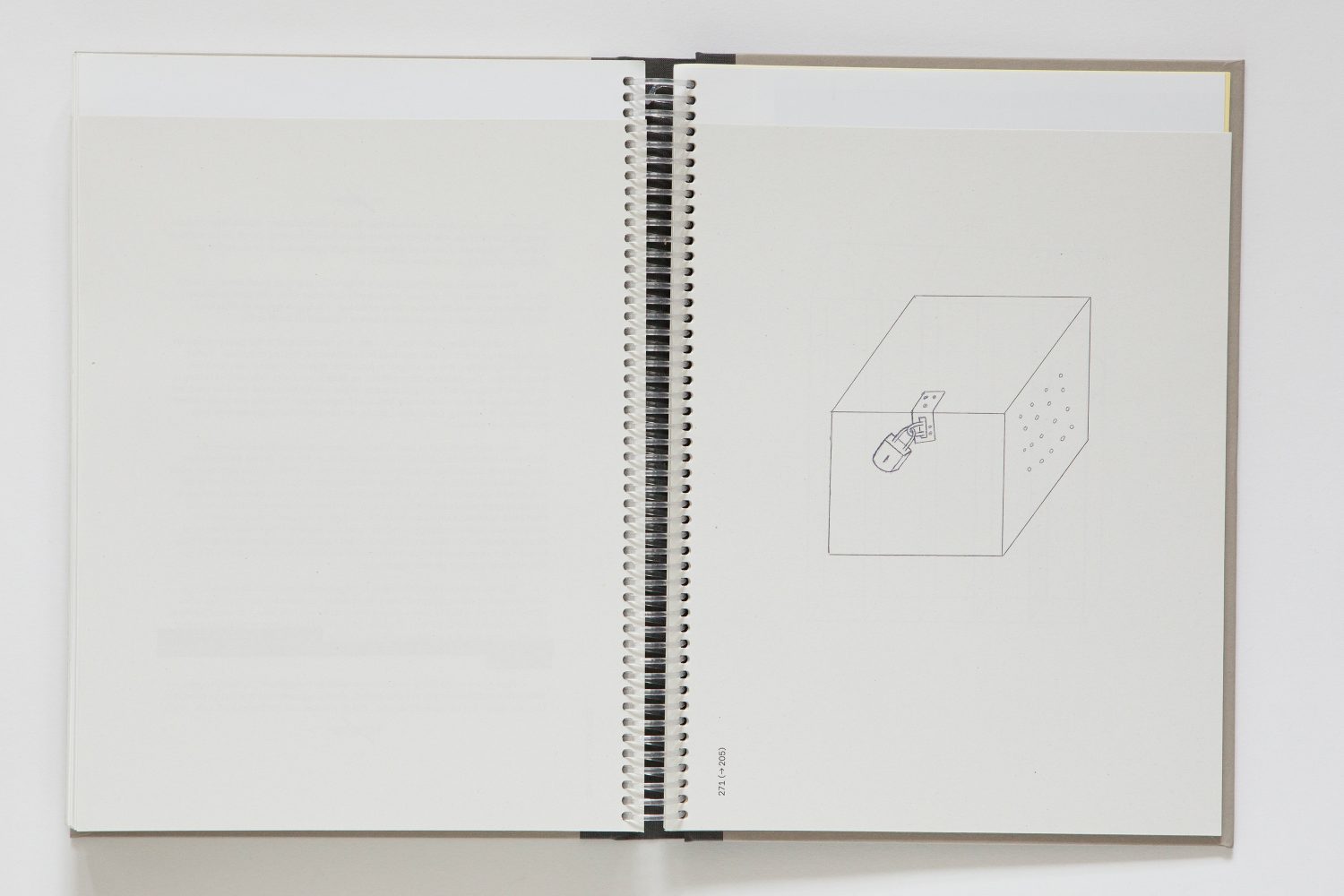 British photographer Edmund Clark and counterterrorism investigator Crofton Black have assembled photographs and documents that confront the nature of contemporary warfare and the invisible mechanisms of state control. From George W. Bush’s 2001 declaration of the “war on terror” until 2008, an unknown number of people disappeared into a network of secret prisons organised by the U.S. Central Intelligence Agency—transfers without legal process known as extraordinary renditions. No public records were kept as detainees were shuttled all over the globe. Some were eventually sent to Guantánamo Bay or released without charge, while others remain unaccounted for.
The paper trail assembled in this volume shows these activities via the weak points of business accountability: invoices, documents of incorporation, and billing reconciliations produced by the small-town American businesses enlisted in detainee transportation. Clark has travelled worldwide to photograph former detention sites, detainees’ homes, and government locations. He and Black recreate the network that links CIA “black sites,” and evoke ideas of opacity, surface, and testimony in relation to this process—a system hidden in plain sight. Negative Publicity: Artefacts of Extraordinary Rendition, co-published with the Magnum Foundation, its creation supported by Magnum Foundation’s Emergency Fund, raises fundamental questions about the accountability and complicity of our governments, and the erosion of our most basic civil rights.