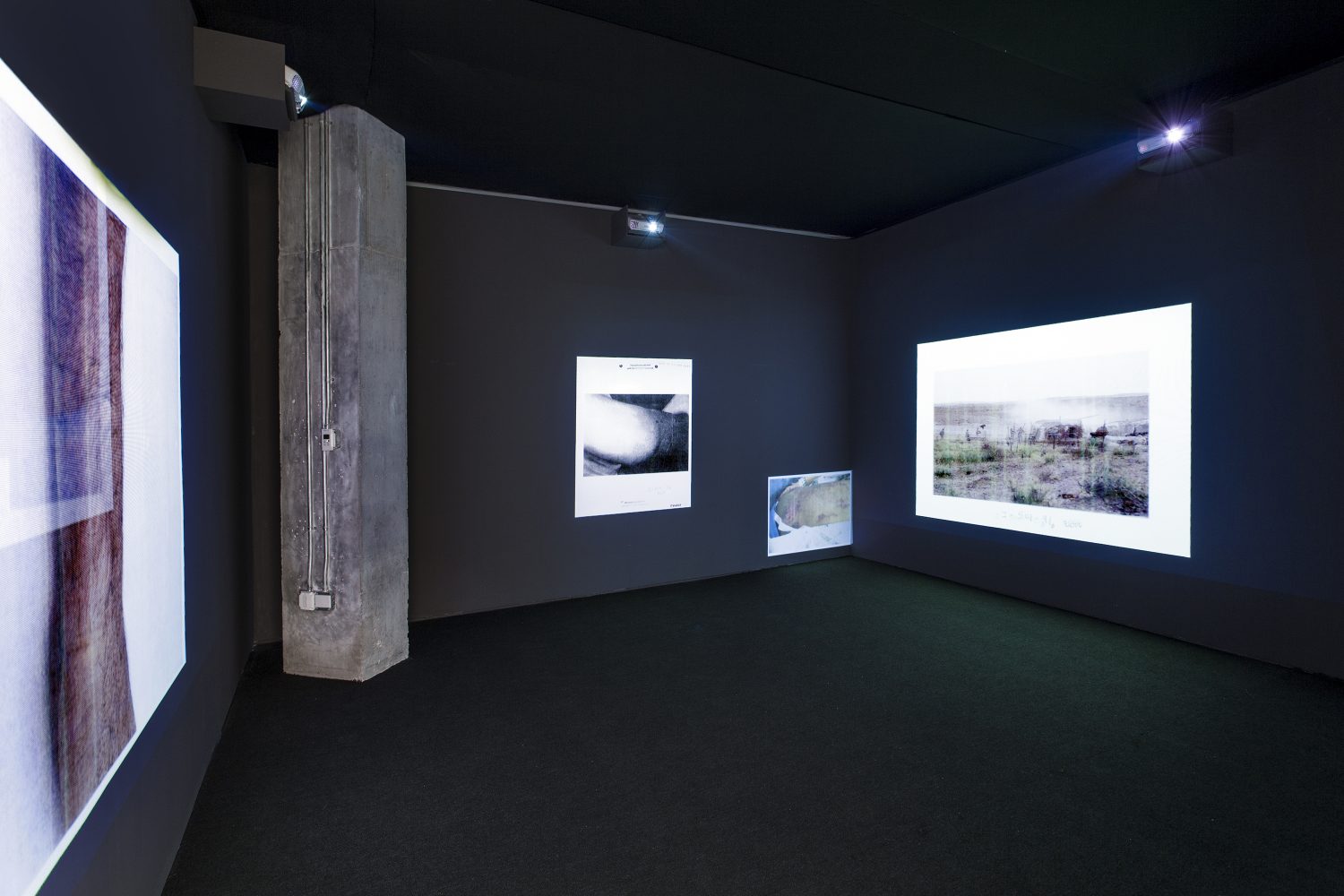 Before the 2004 public release of the images of US military abuse of detainees at Abu Ghraib prison in Iraq, the American Civil Liberties Union filed a Freedom of Information Act request for documents and photographs related to abuse in US detention centres overseas. After a protracted legal battle, the Pentagon released 198 of 2000 images in 2016. They serve as potential acknowledgment of wrongdoing, as forensic documentation, and perhaps as a path to accountability. Nonetheless, they have been redacted and, through the legal process required for their dissemination, have themselves become part of an act of cover up and denial. Often blurry and reproduced without context, these are probably the most innocuous of the existing images. The incomplete revelation of this material encourages the interpretation that the missing images show more extreme abuse.