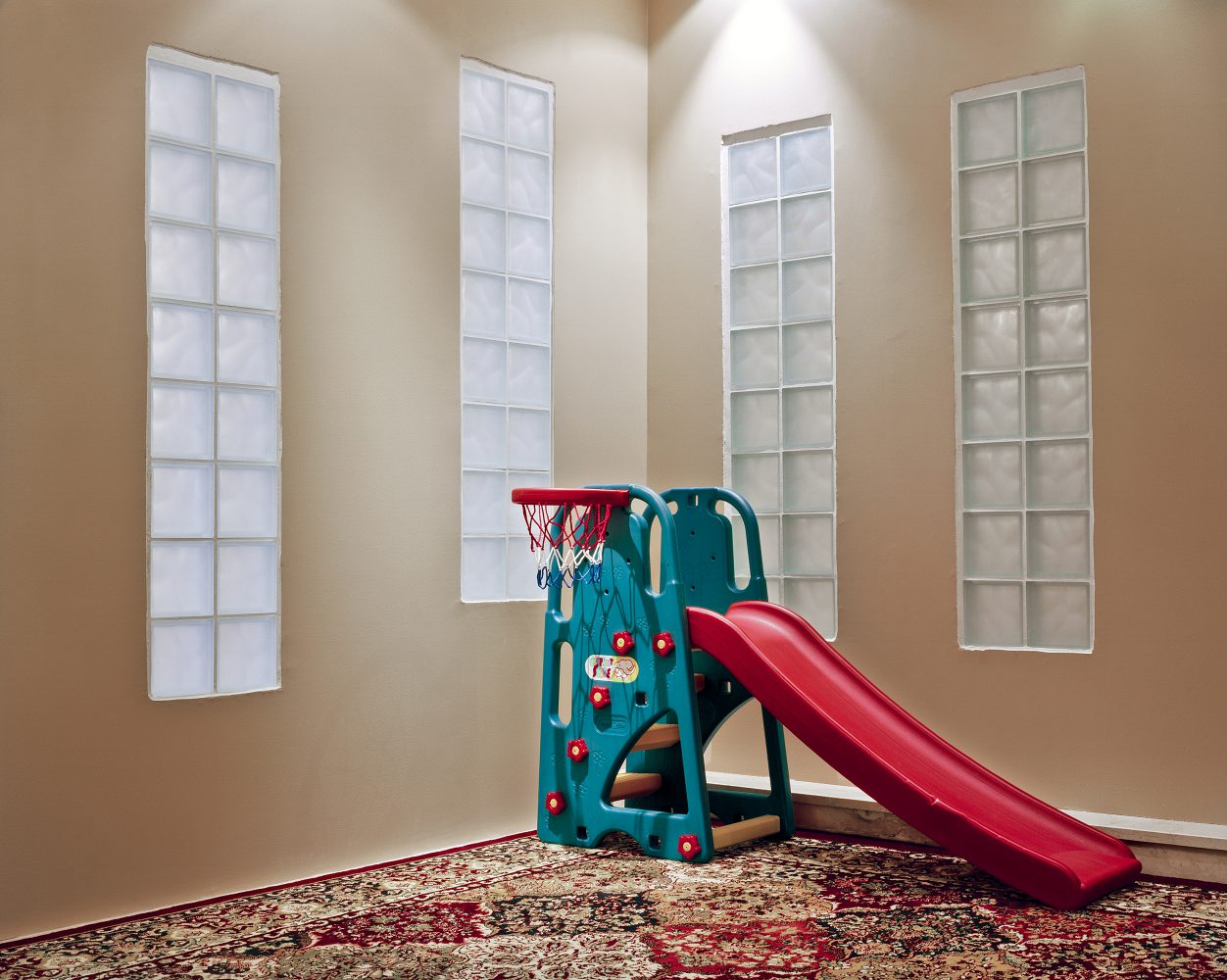 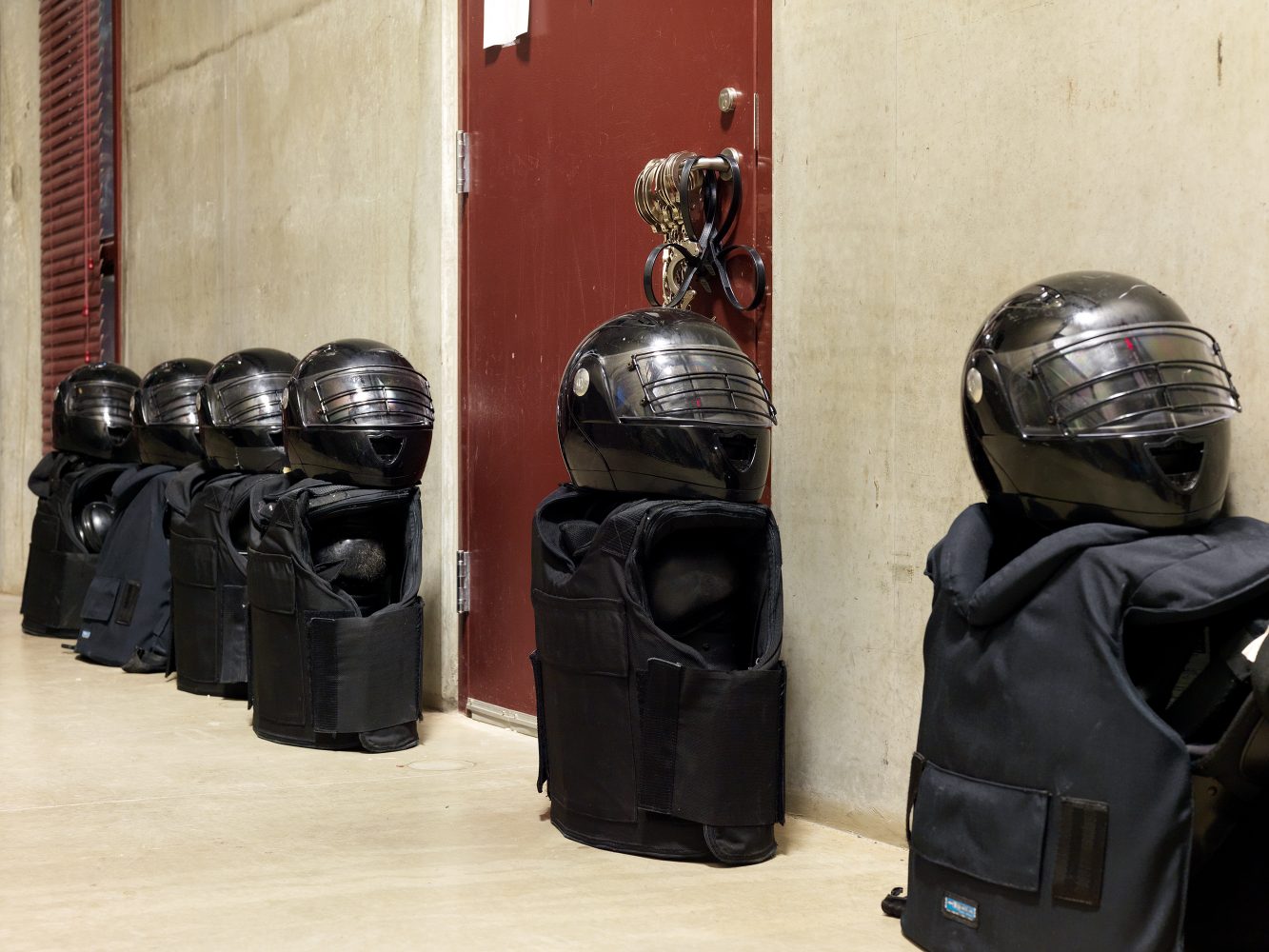 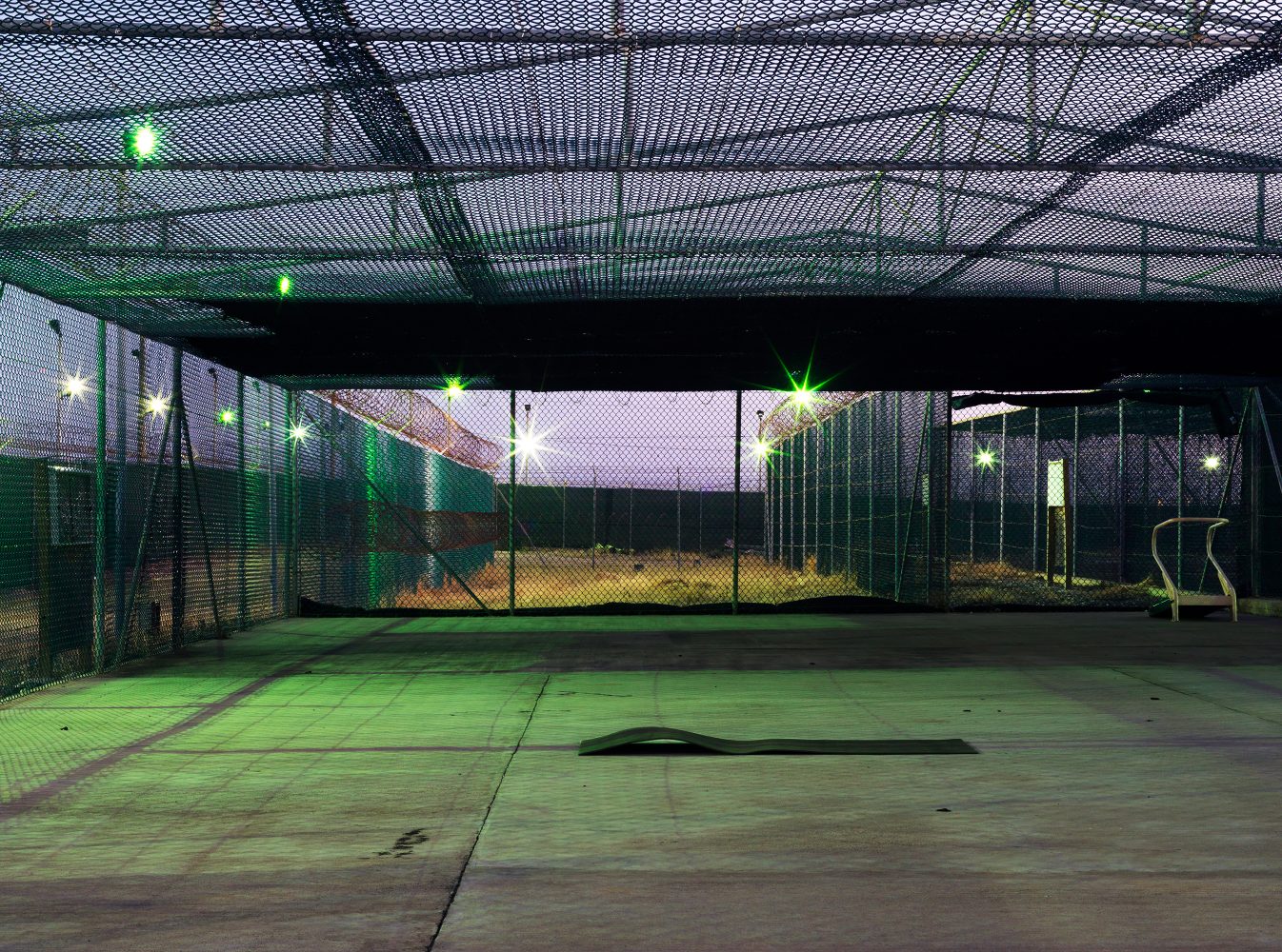 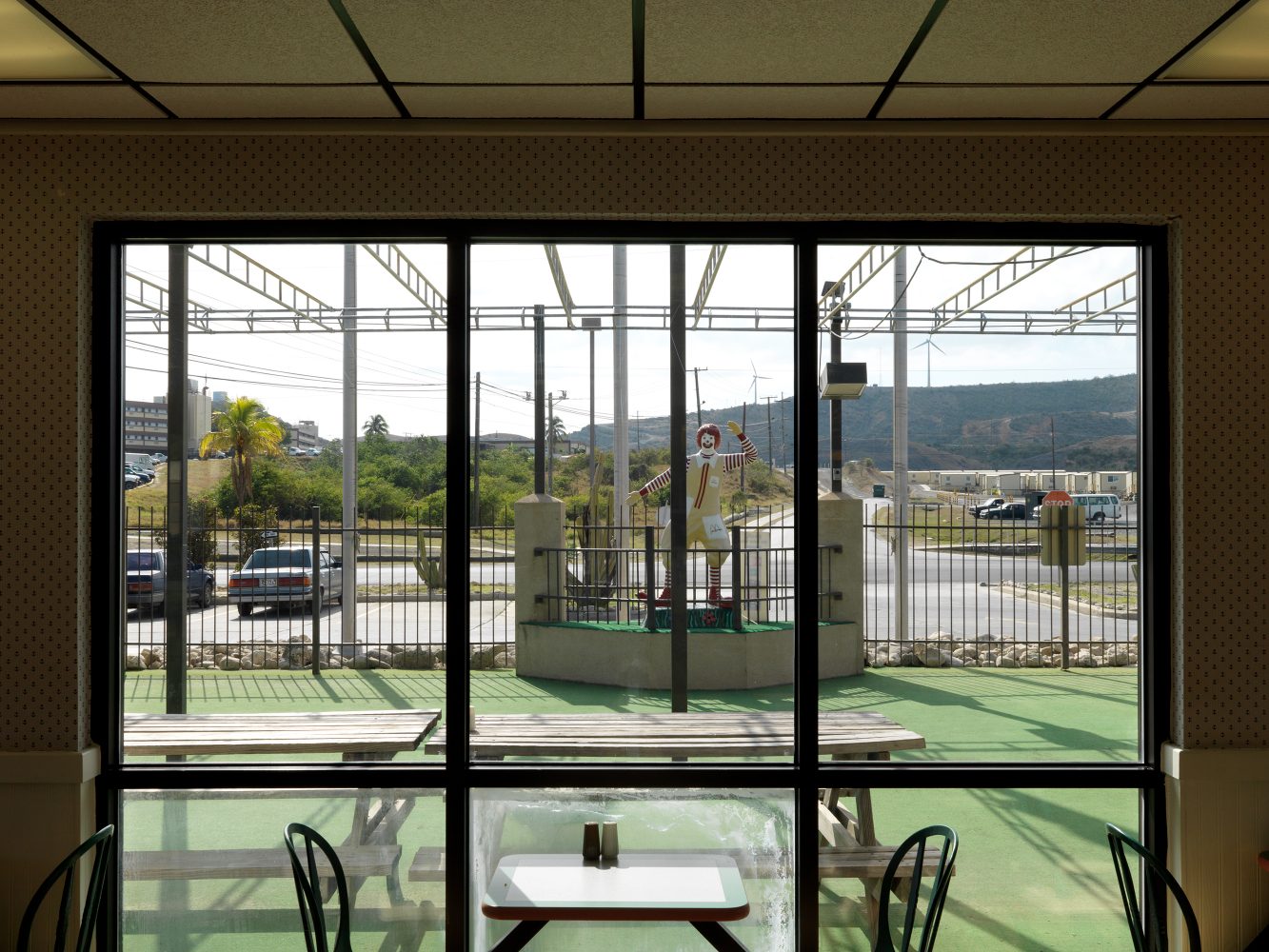 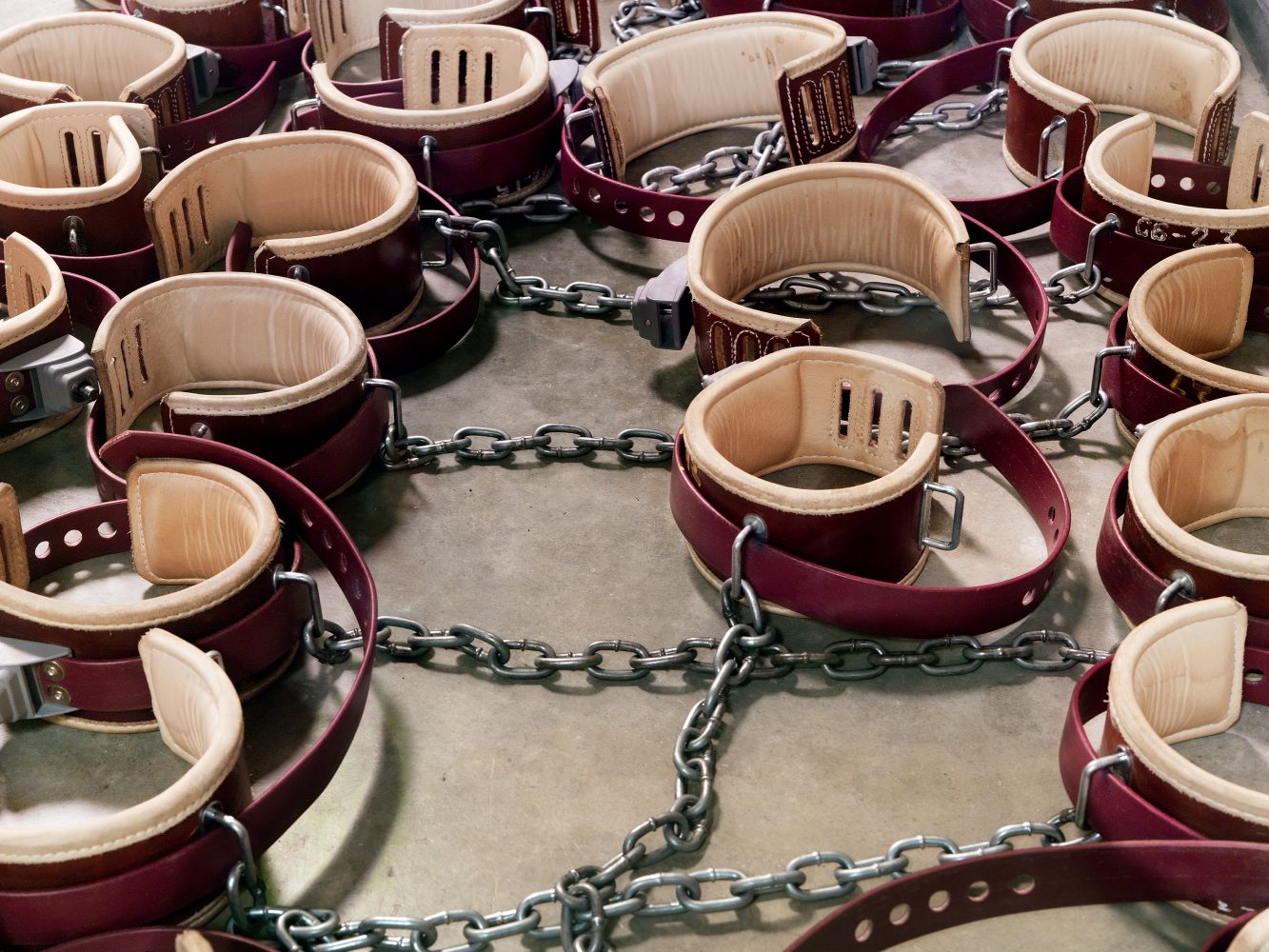 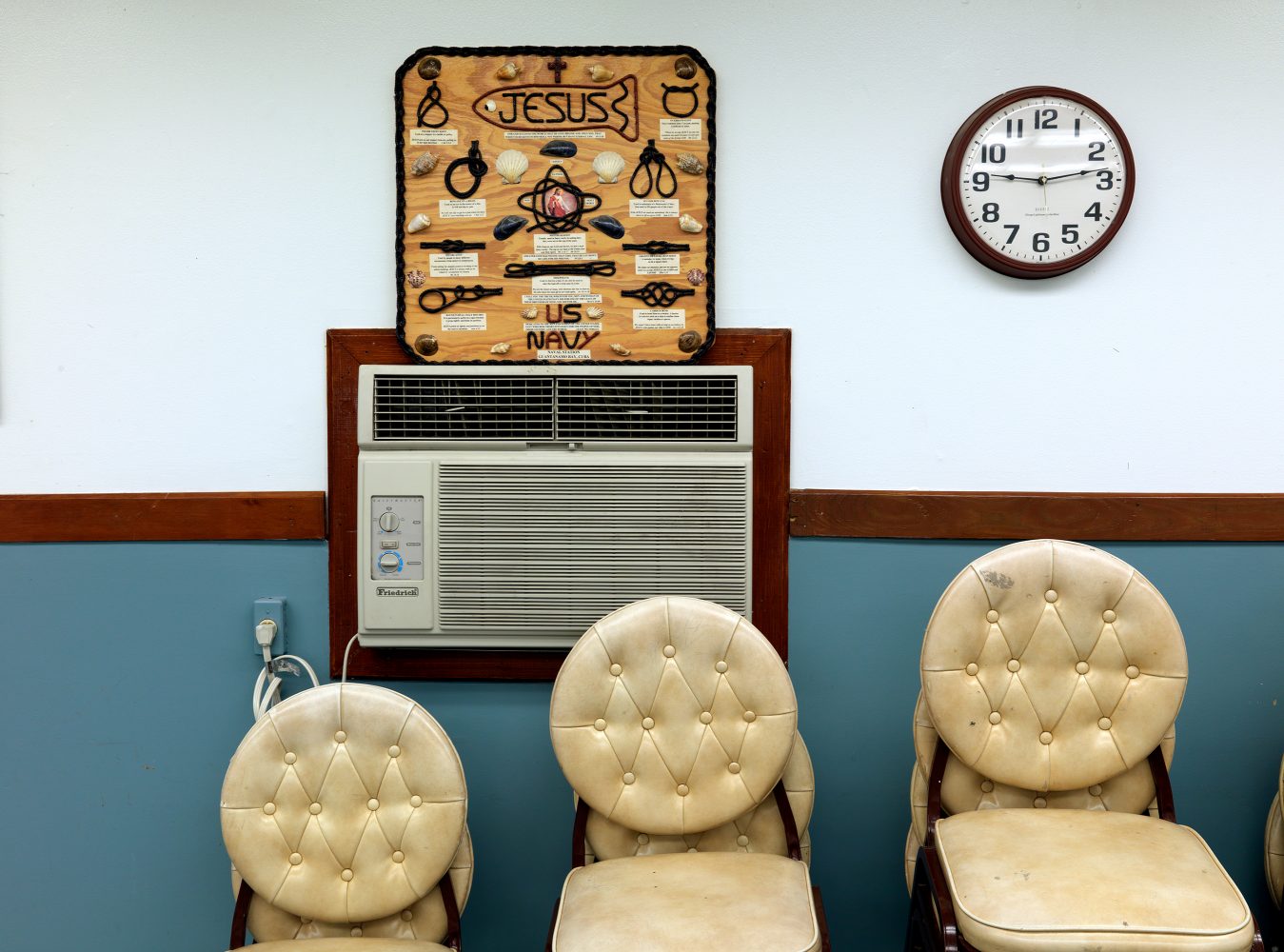 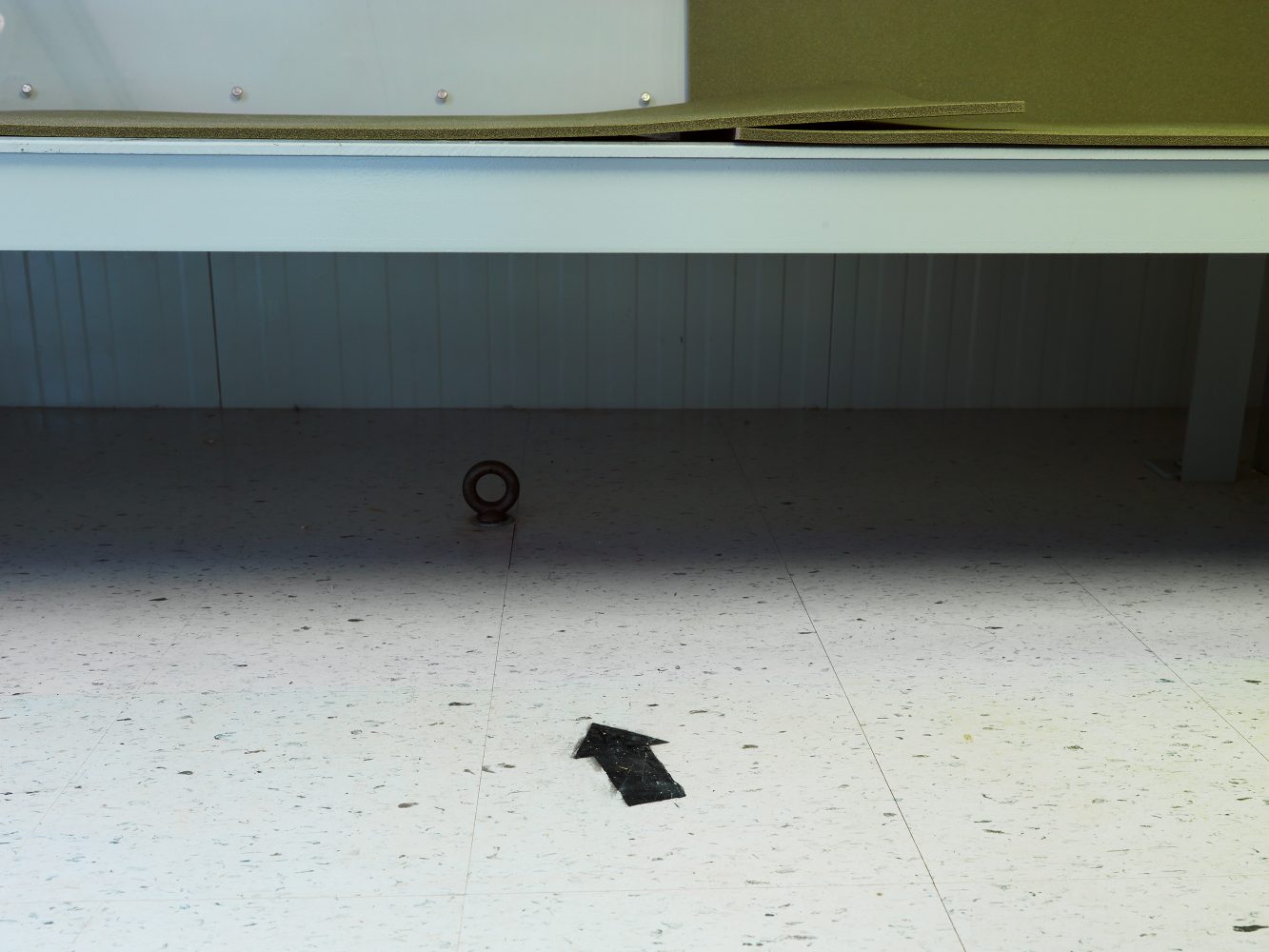 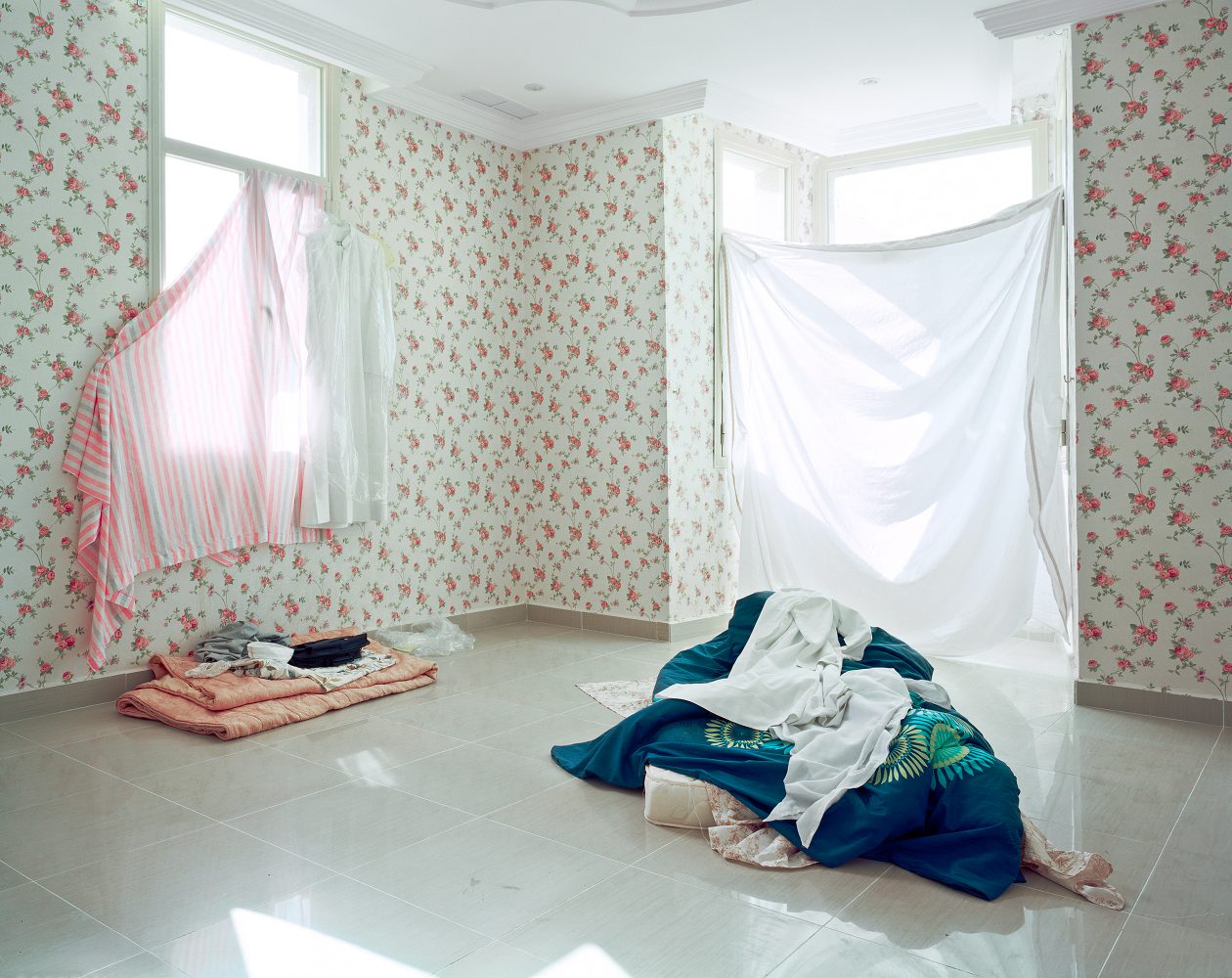 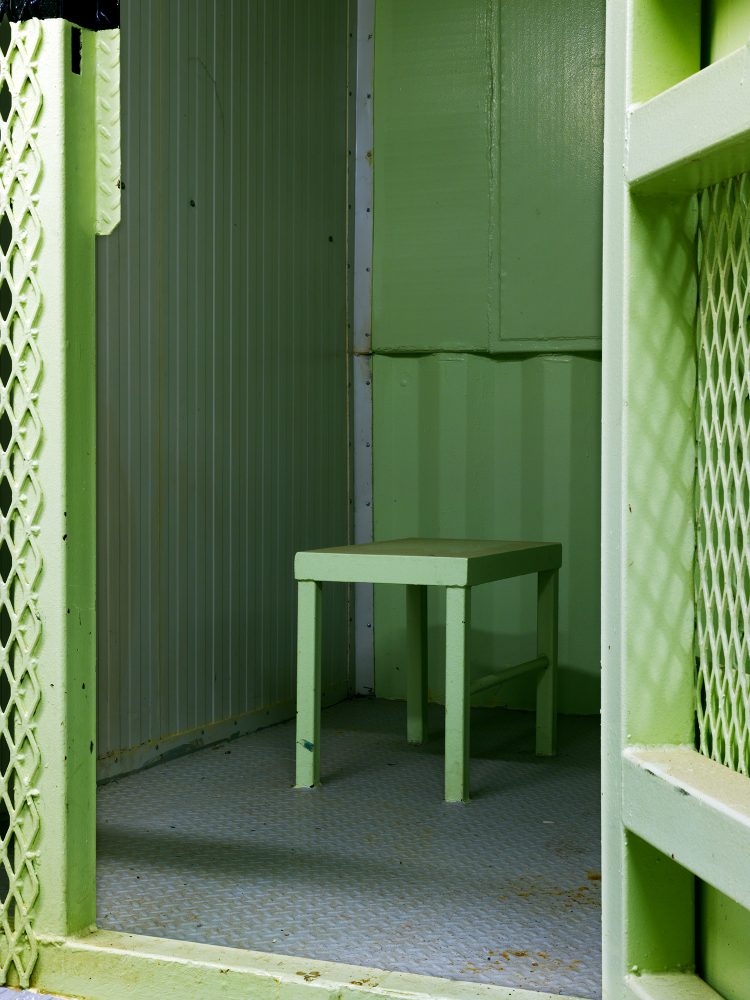 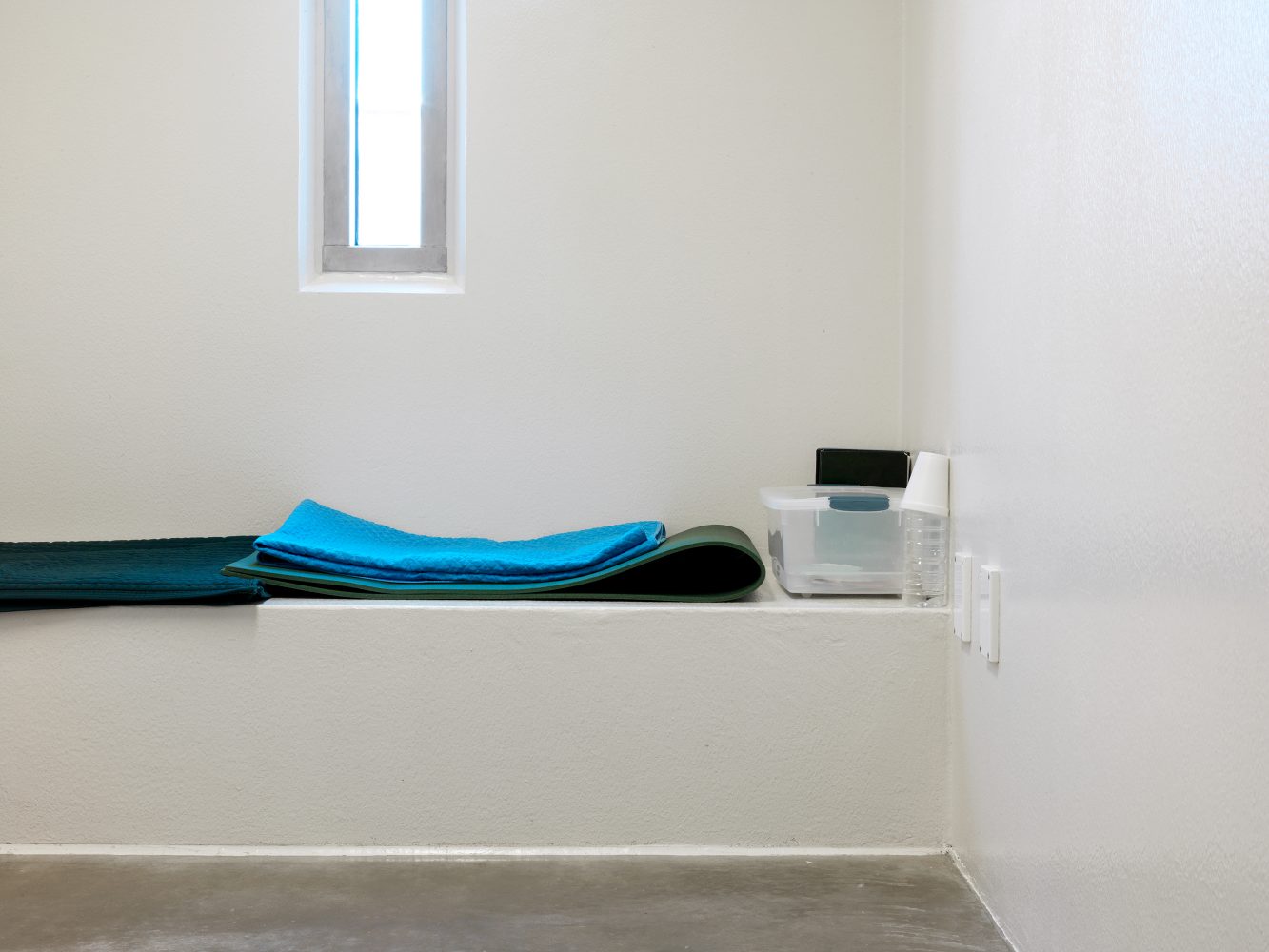 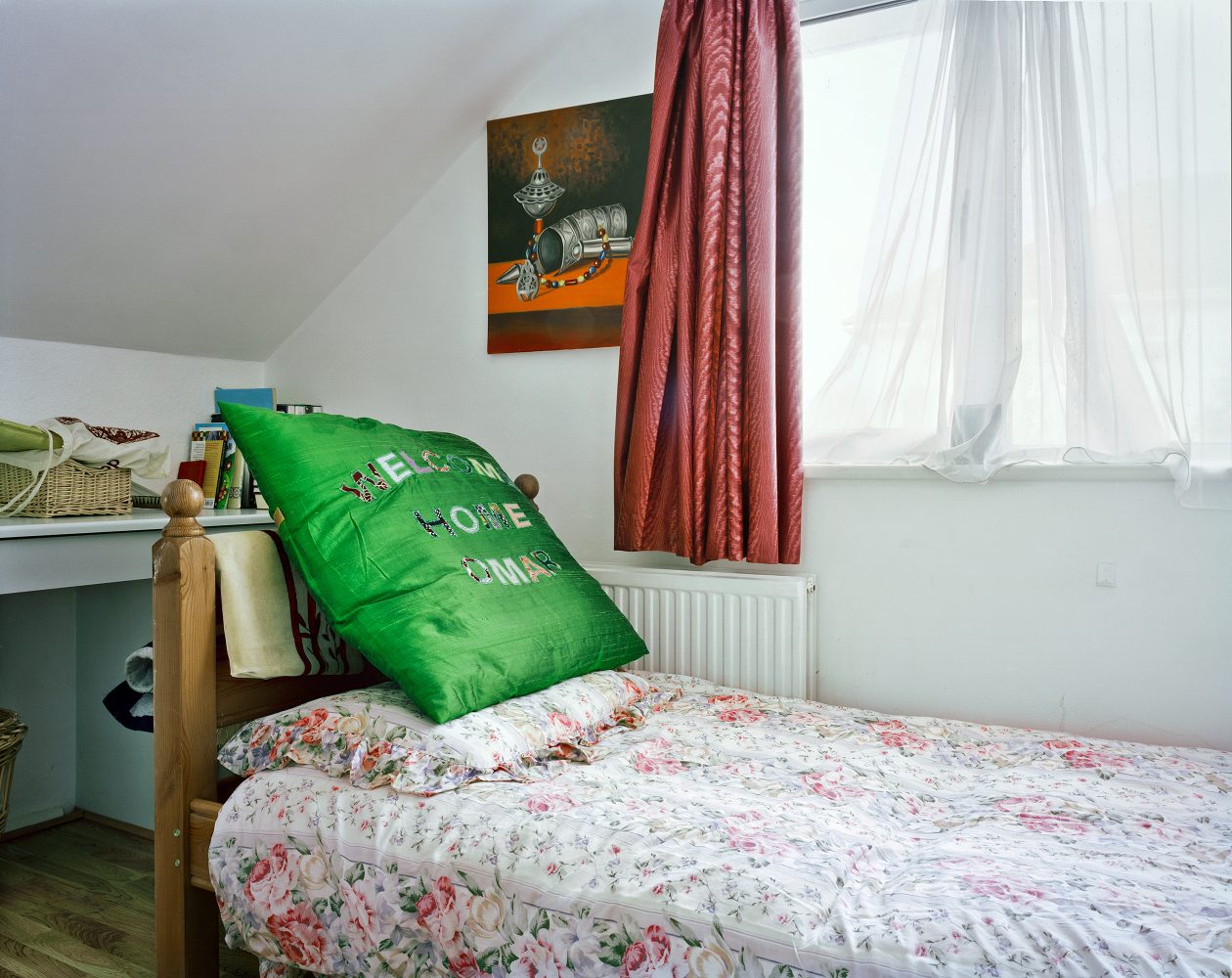 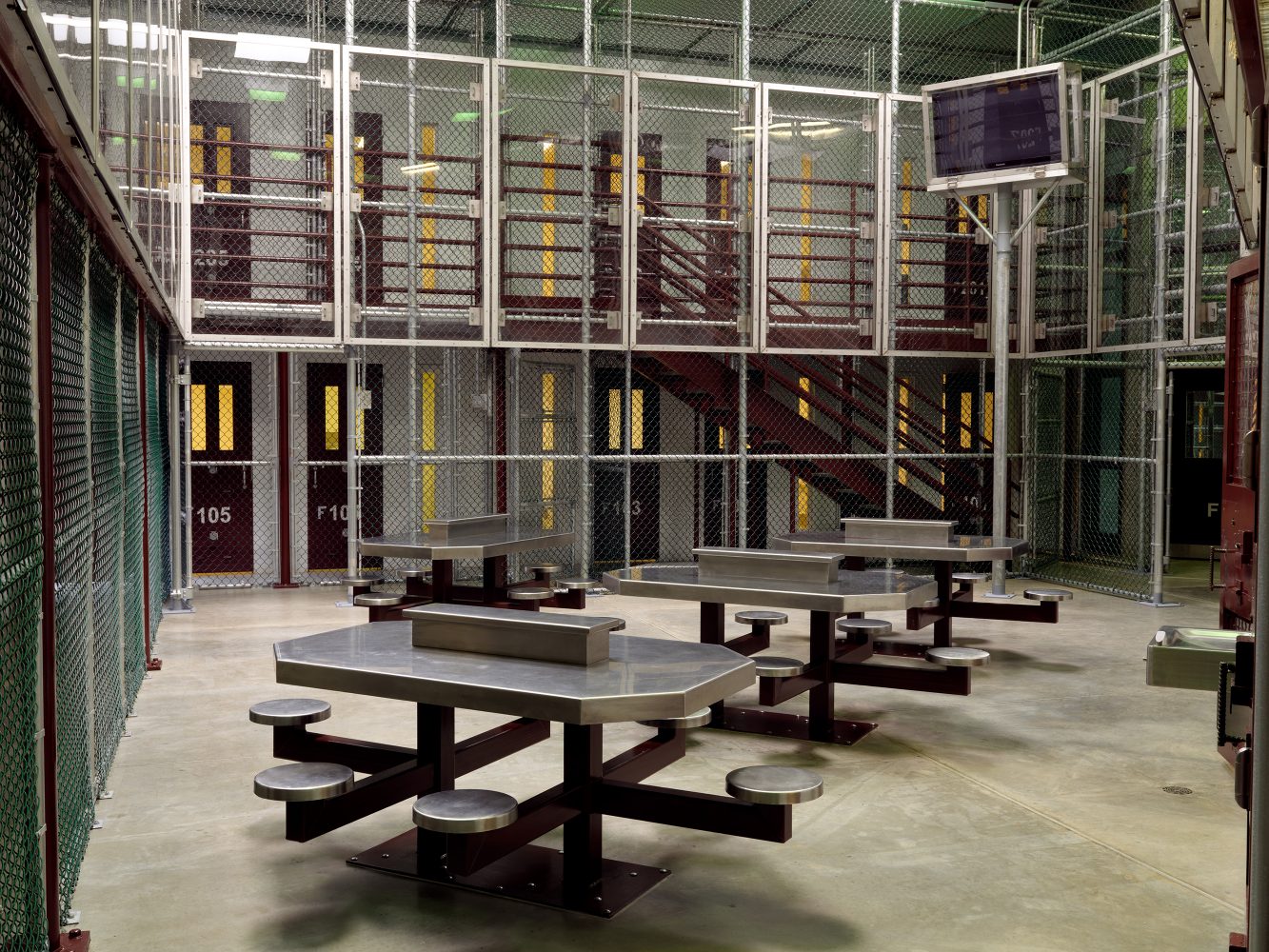 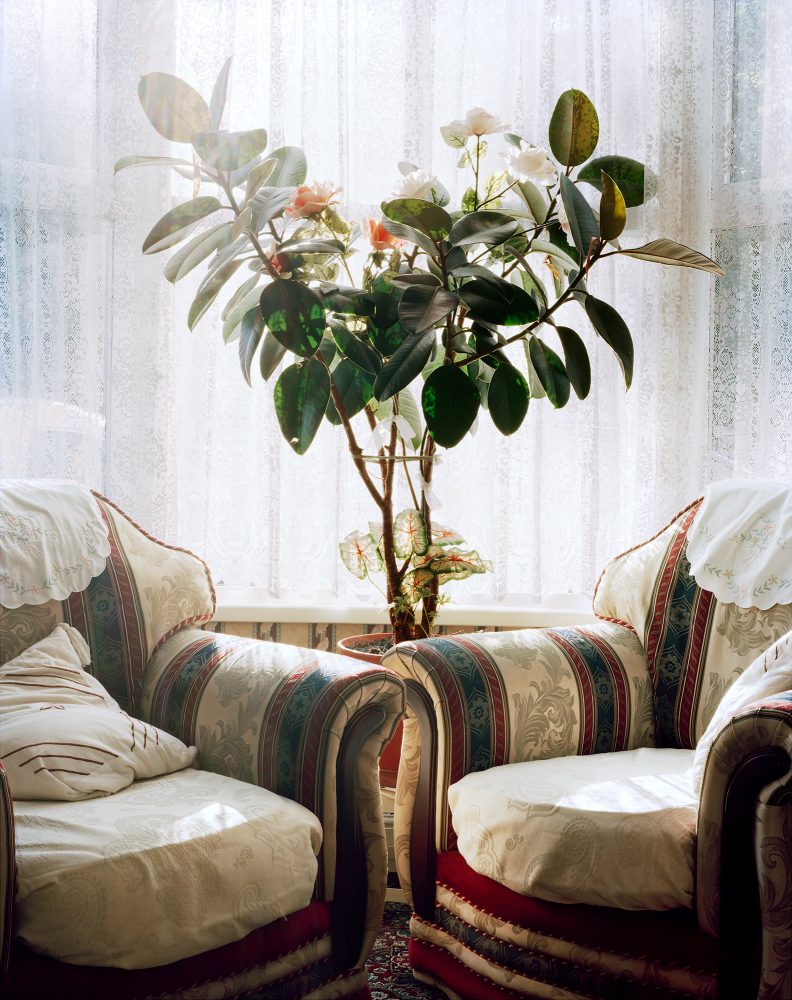 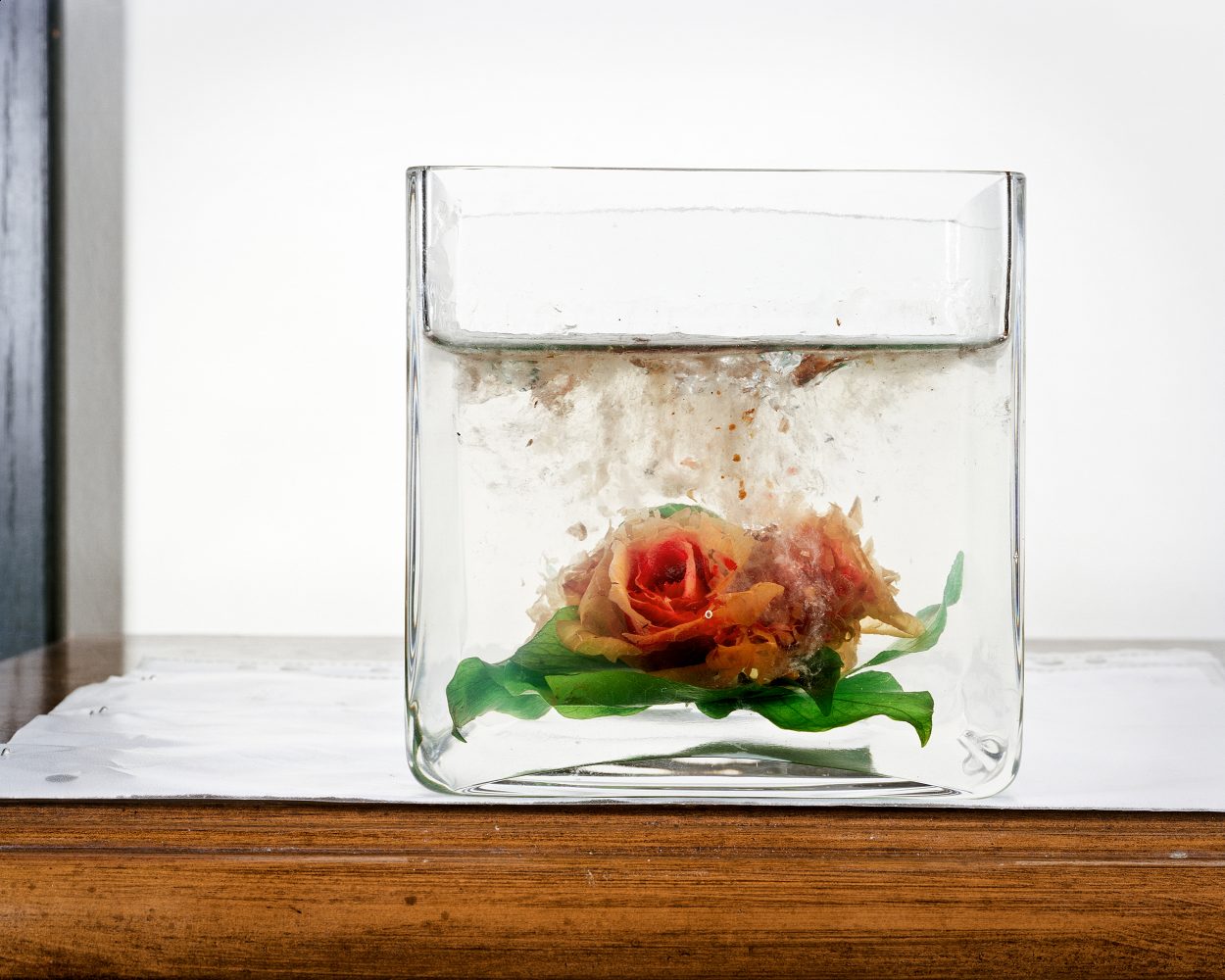 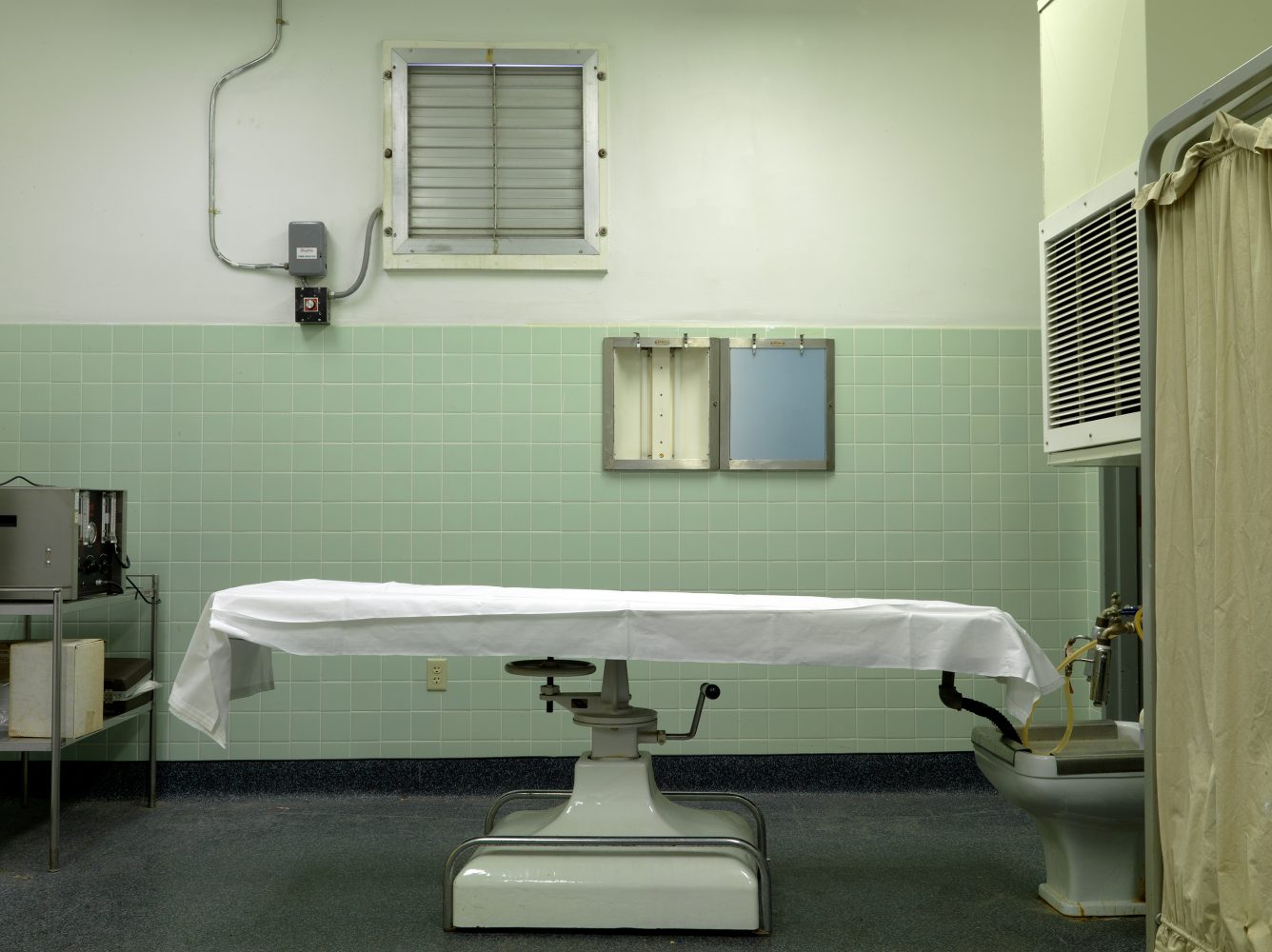 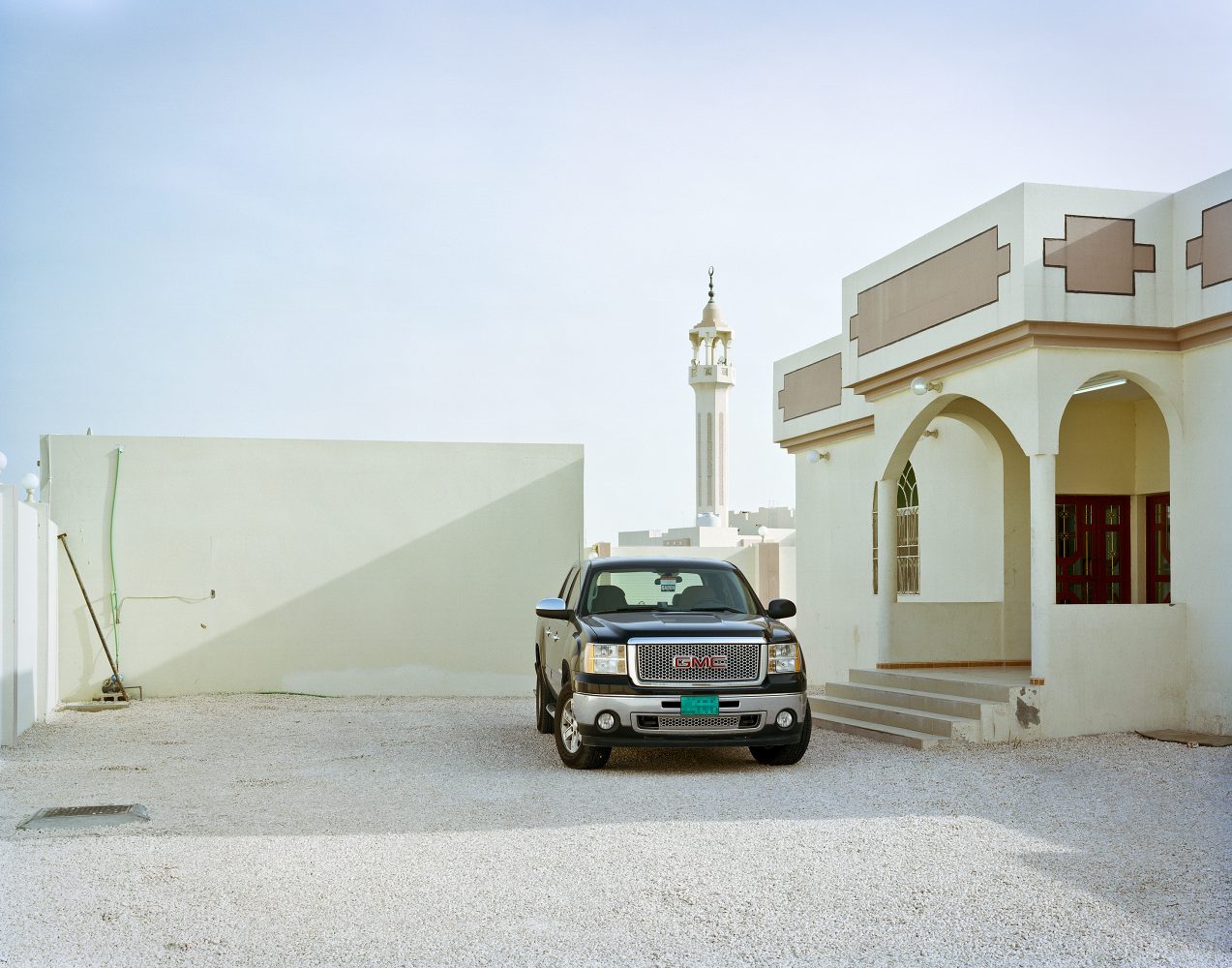 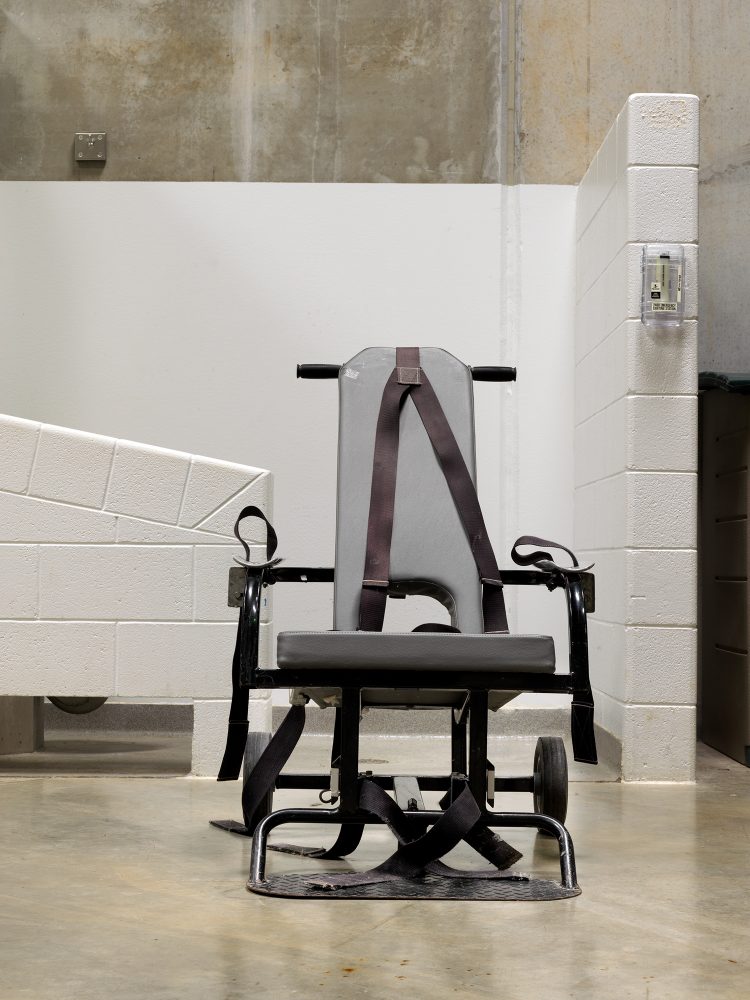 Camp 4, arrow to Mecca and ring for ankle shackles

“When you are suspended by a rope you can recover, but every time I see a rope I remember. If the light goes out unexpectedly in a room, I am back in my cell.” Binyam Mohamed, Prisoner #1458.

For eight years the American naval base at Guantanamo Bay on Cuba has been home to hundreds of men, all Muslim, all detained in the aftermath of the 9/11 attacks on suspicion of varying degrees of complicity or intent to carry out acts of terror against American interests. Labelled “the worst of the worst”, most of these men were guilty of nothing more than being in the wrong place at the wrong time. Many fell prey to the US military policy of paying bounty money for anyone that the Pakistani secret service, border guards or village leaders on both sides of the blurred Afghan–Pakistan border considered a possible or potential “suspect”, thereby becoming currency in the newly defined “War on Terror”.

Held in legal limbo for years and repeatedly interrogated, almost all have been released without charge, and only a very few have been tried in the special military commissions set up for the purpose. Guantanamo: If the Light Goes Out (2009 – 2010) illustrates three experiences of home: at the Guantanamo naval base, home to the American community; in the camp complex where the detainees have been held; and in the homes where former detainees, never charged with any crime, find themselves trying to rebuild lives. These notions of home are brought together in an unsettling narrative, which evokes the process of disorientation central to the Guantanamo interrogation and incarceration techniques. It also explores the legacy of disturbance that such experiences have in the minds and memories of these men.