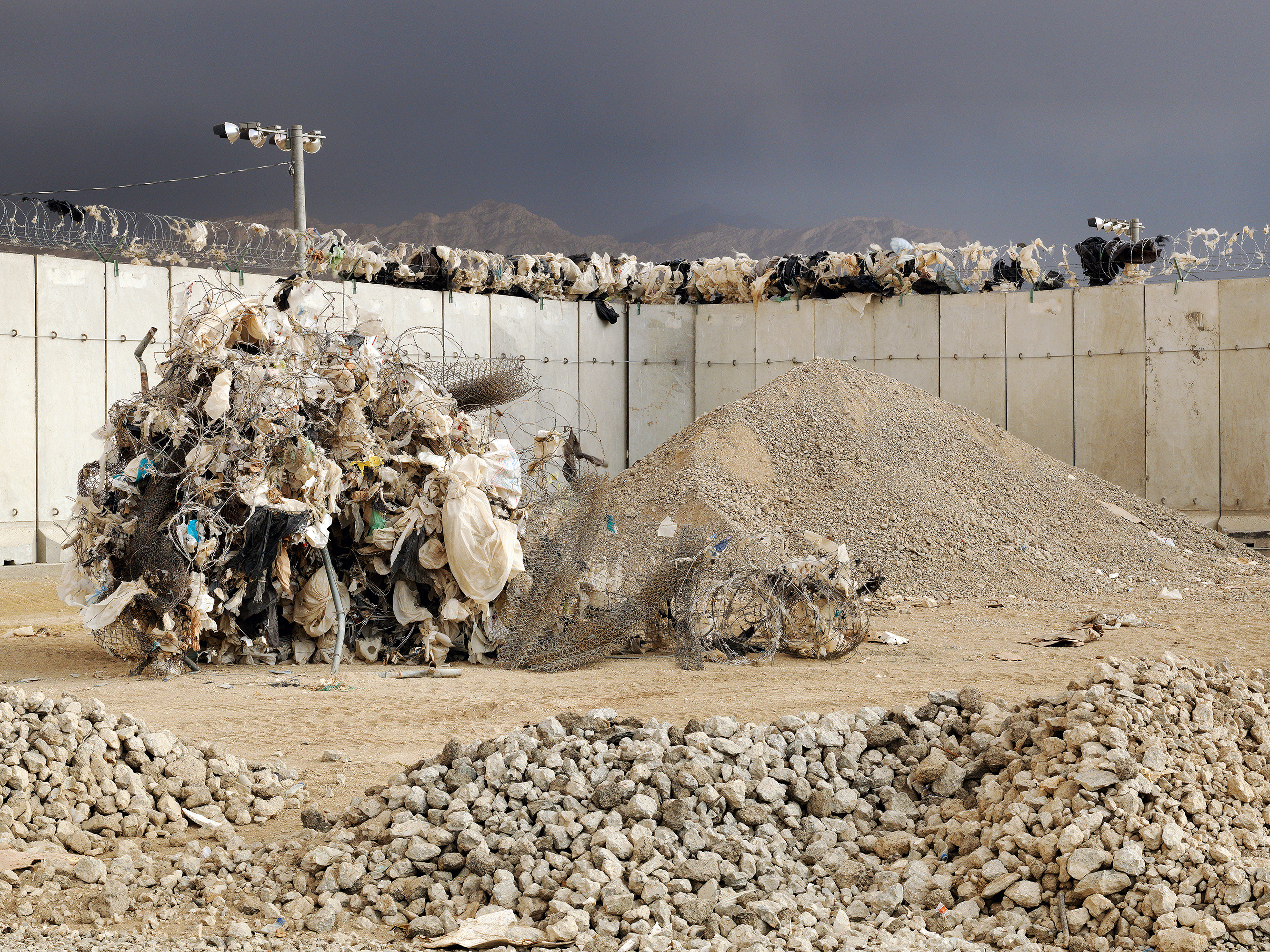 The 40,000 People on Bagram Air Base Havenâ€™t Actually Seen Afghanistan

“The view from soldiers and photojournalists in Afghanistan offers a glimpse of the boredom and the terror of war as they take us out on patrol, along for the raids and into the battles. And the best of them show us war through the eyes of those living with the horror. But this gritty reality is not the experience of the many soldiers and civilian contractors who rarely go beyond the perimeter of their base camp.”