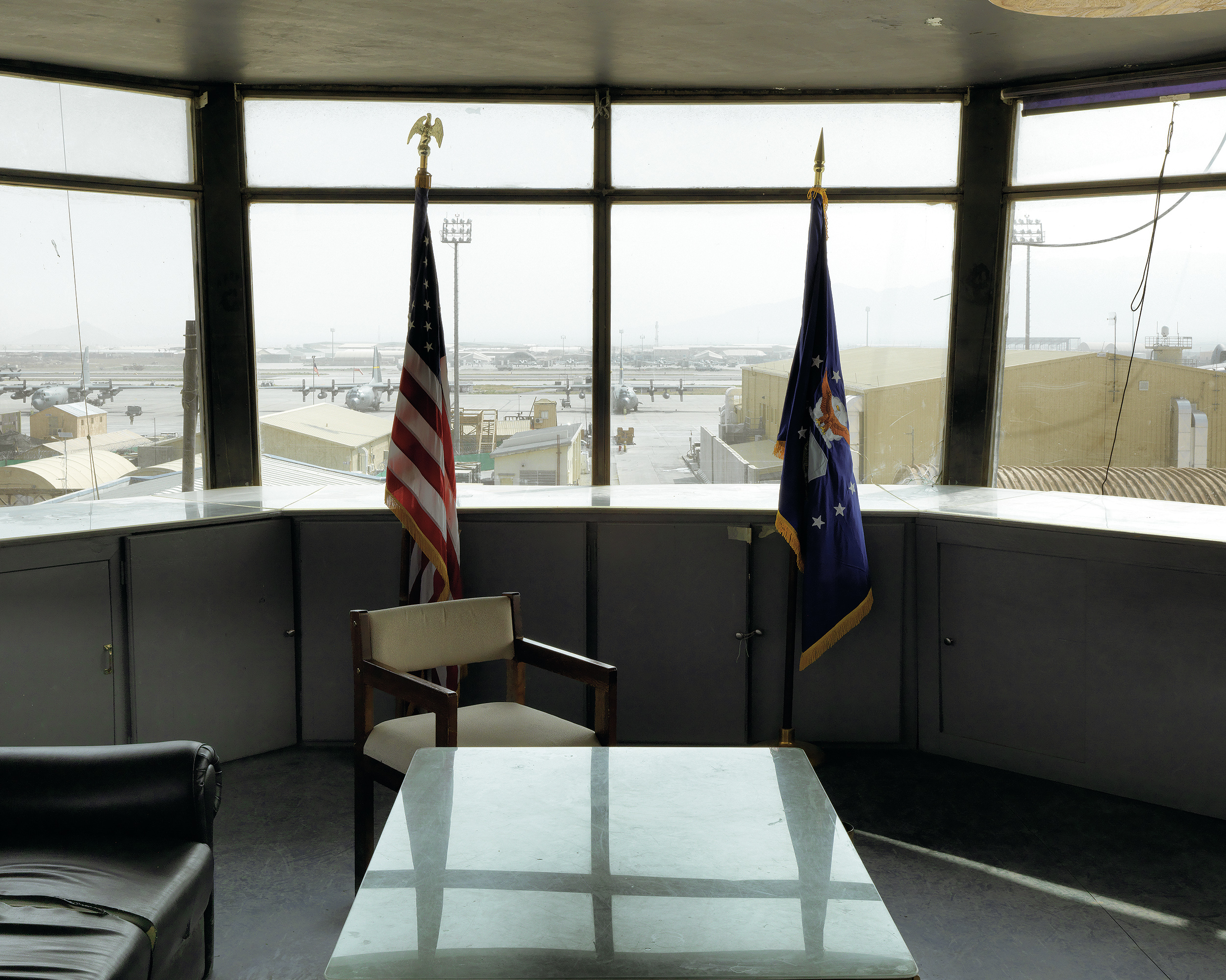 “In conjunction with the exhibition Prix Pictet: Power, which opened at Aperture Gallery on December 5, 2013, Aperture hosted a conversation between two of Prix Pictet’s short-listed photographers, Edmund Clark and Jacqueline Hassink. Kofi A. Annan, former secretary general of the United Nations writes, ‘The work of the short-listed photographers provides a vivid portrait of human vulnerability. But they also remind us that the same forces that might engender despair can also be the source of great hope.'”

Visit the Aperture website for the first part of the talk then follow the links to Vimeo.