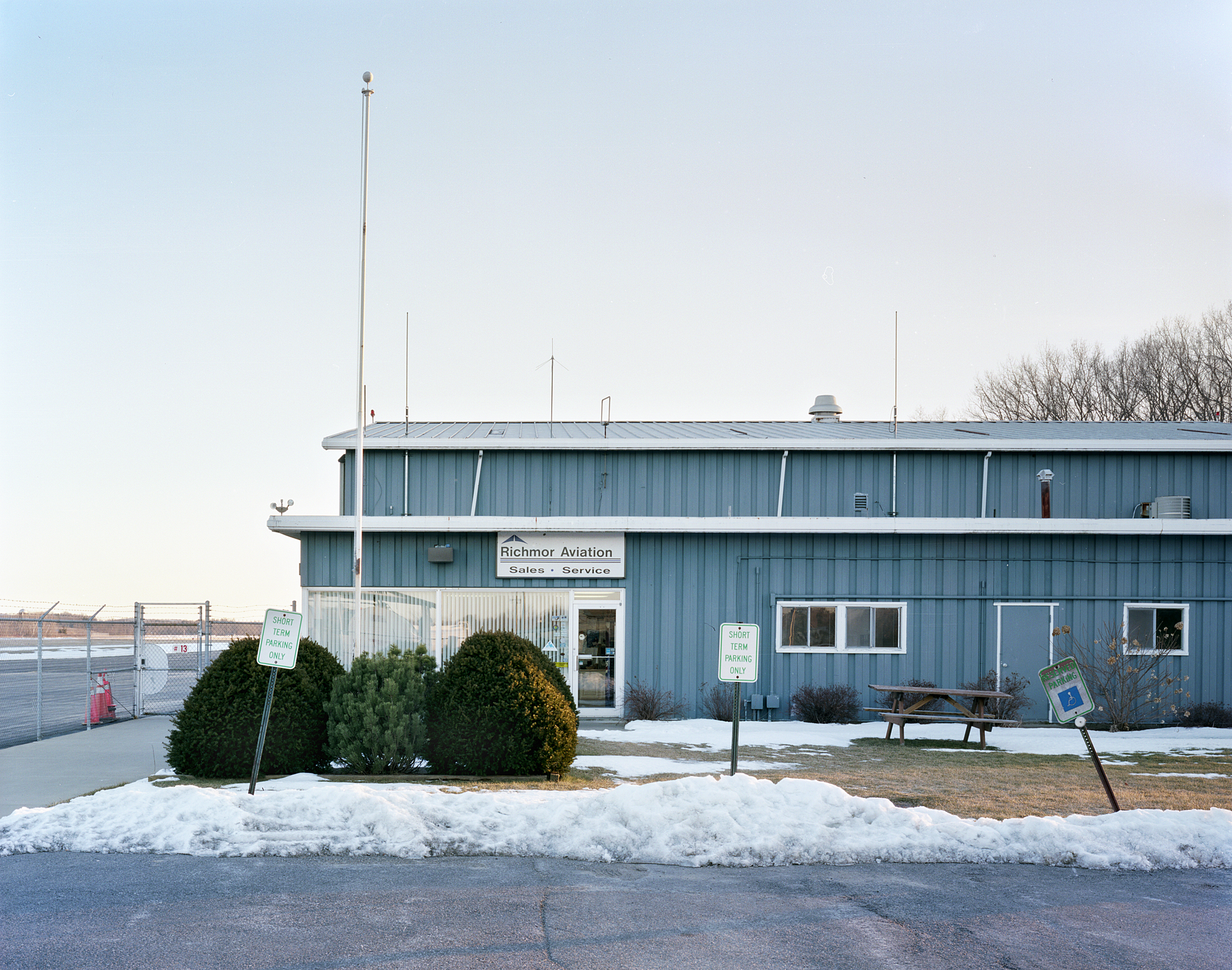 “The opening image in Edmund Clark’s current exhibition, War of Terror, is not properly an image at all. In the video installation, ‘Orange Screen, War of Images’ paragraphs of text appear on a blank orange background, describing iconic images from the War on Terror in plain, forensic language devoid of context – 2003 A giant black statue right arm raised to the sky face obscured by fabric of white stars in blue background and red and white stripe as two men in helmets wearing brown and green climbing a metal ramp wrap chains and a rope around its neck…“