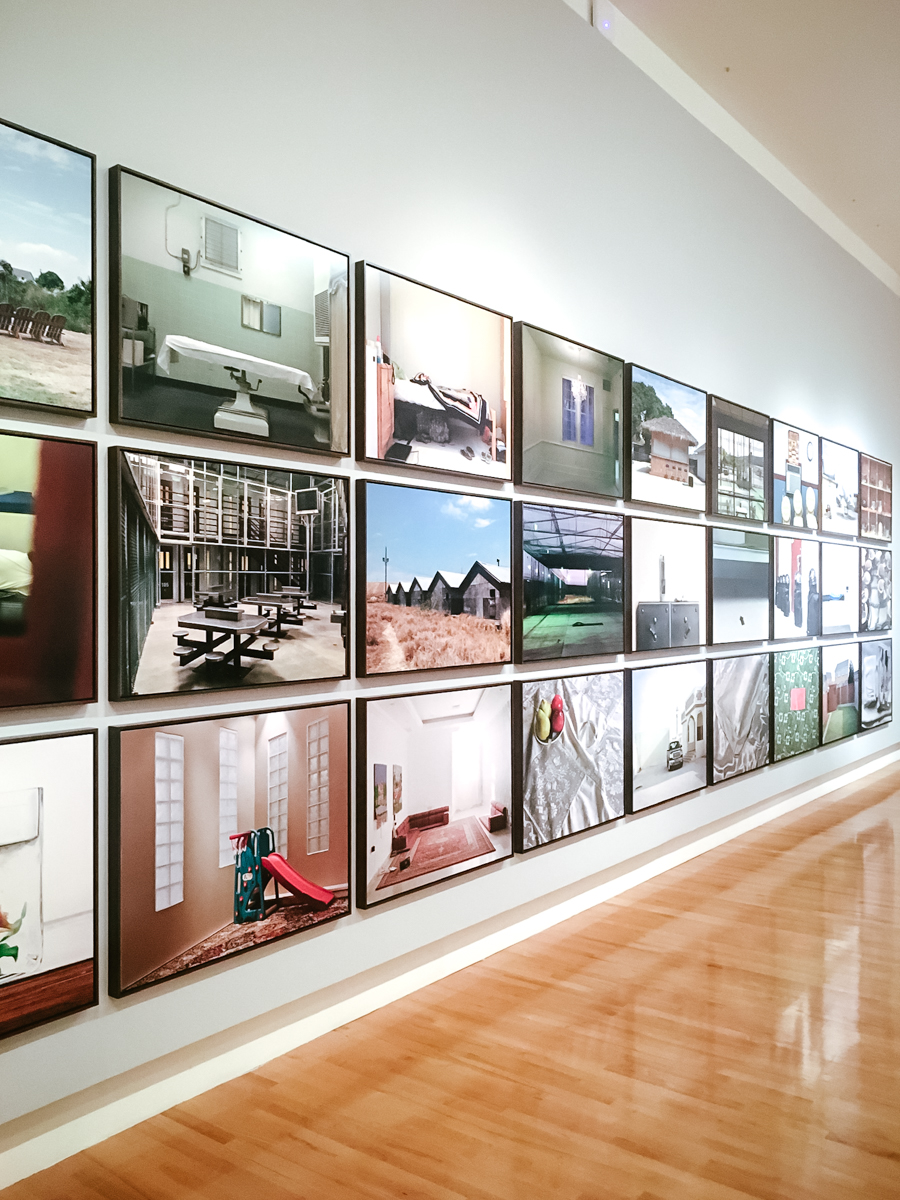 “Walled Off: The Politics of Containment,Â an exhibition showcasing photographs about containment, detention and human rights, opened on Feb. 1 at the Foundersâ€™ Gallery at The Military Museums as part of the Exposure Photography Festival. The exhibit examines well-known examples of detainment and separation through a series of photo essays. Edmund Clarkâ€™sÂ Letters to OmarÂ focuses on Omar Deghayes, who spent six years in captivity in Guantanamo Bay.Â In the Shadow of Trumpâ€™s WallÂ by Peter van Agtmael documents border communities along the Mexican border. And Paula Luttringerâ€™sÂ The Wailing of the WallsÂ tells first-hand accounts of detainees in secret prisons set up by the Argentine military dictatorship during the Dirty War. Among other pieces on display, these essays illustrate the issues of separation and control at the core of the exhibit.”