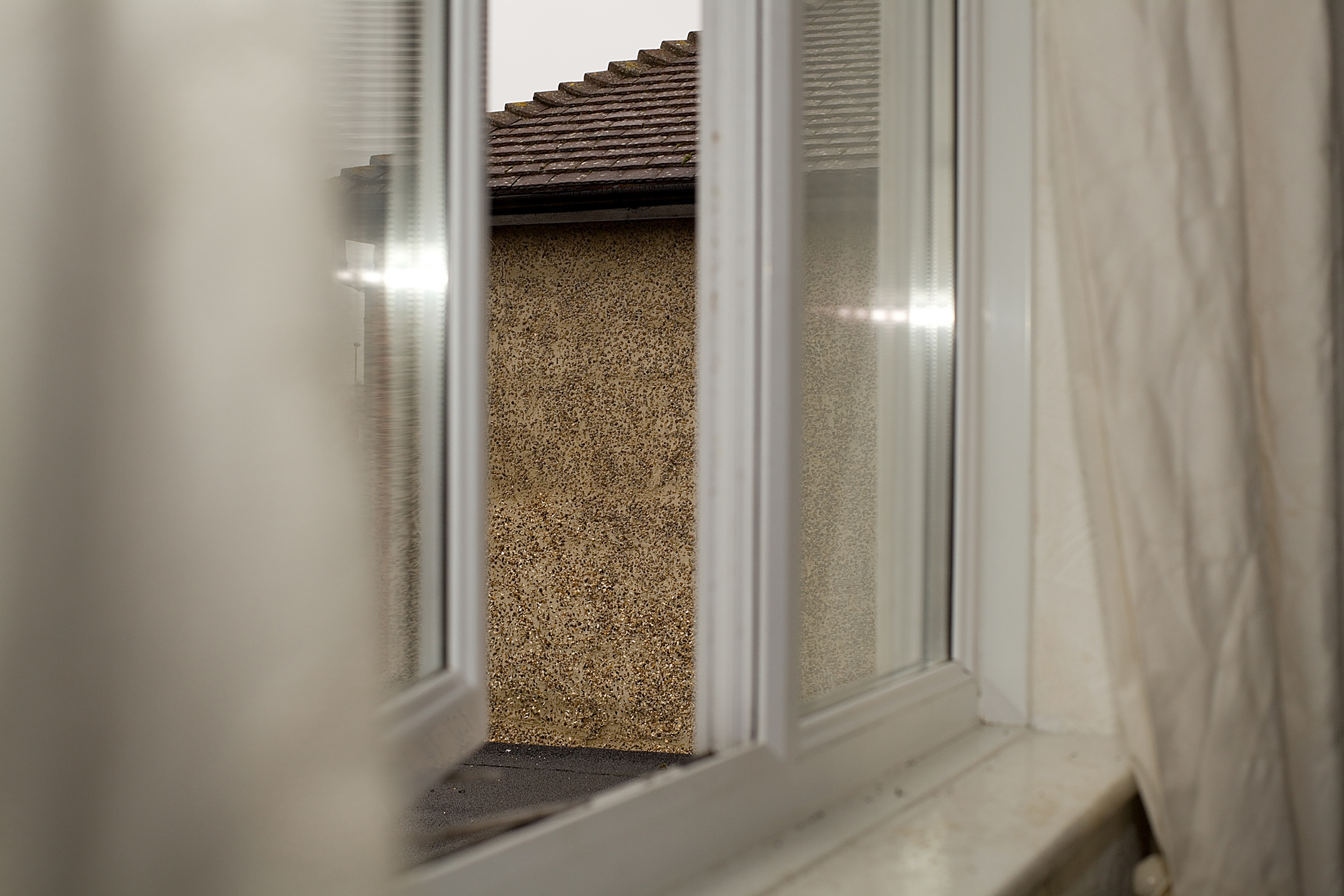 From the Thatcher era to Brexit: photographs of British homes tell stories of the generations

“Edmund Clark has explored the so-called ‘Control order houses’ – the domestic spaces-turned- confinement. According to an anti-terrorism bill passed in 2005, the Home Office was allowed to restrict the civil liberties of individuals on the grounds of “reasonable suspicion”. A person under such suspicion could be separated from their home and family to be put under house arrest in a secret location.”