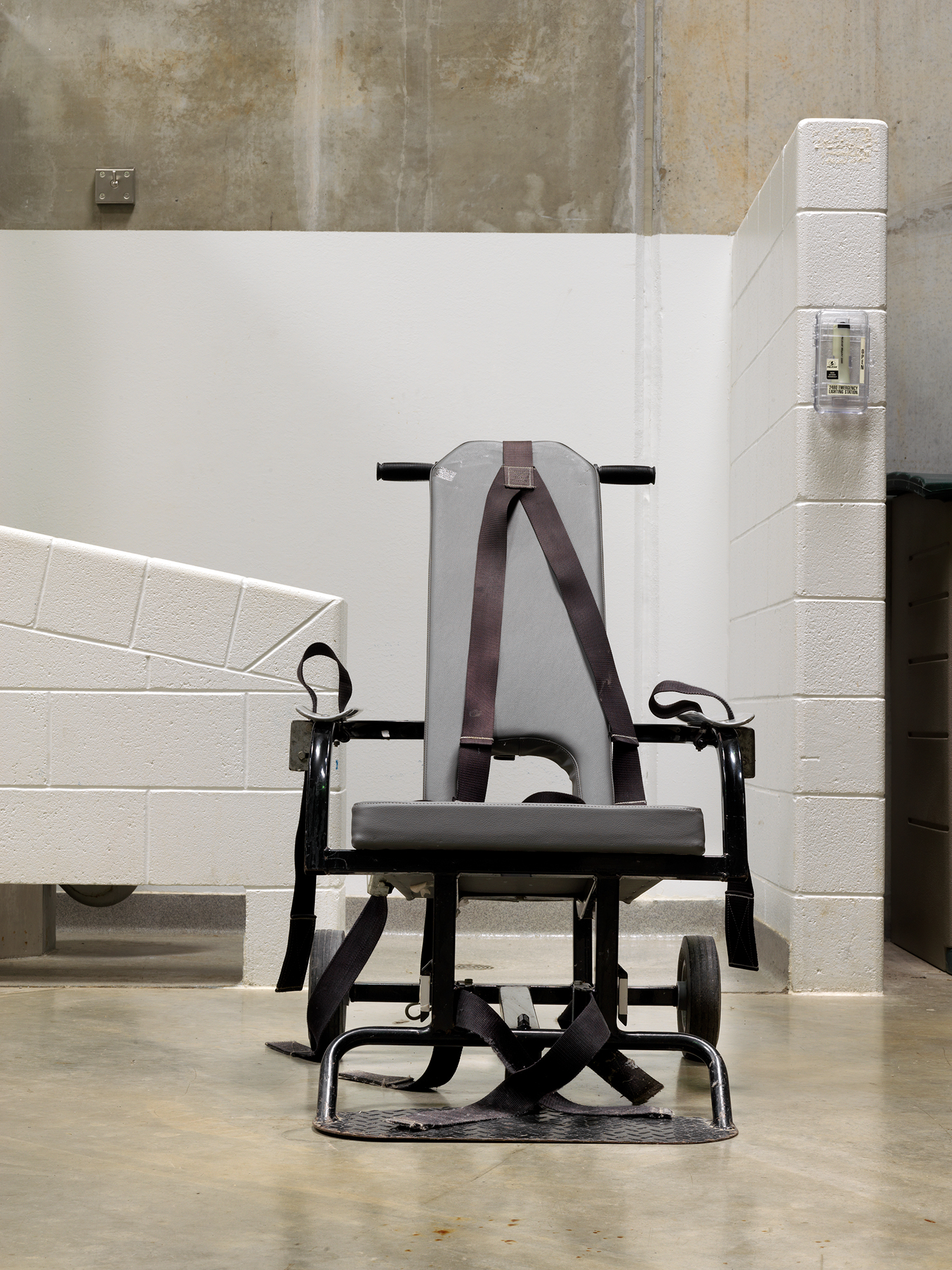 Bureaucracy and Crime: Photography at Guantanamo

“That interest would take us from Weber to Foucault who took his analyses of the interrelation of knowledge and power to a discussion of strictly regulated institutions, including asylums and prisons. Yet here, Clark says, the focus on detail and the exclusion of faces (and, largely, bodies) serves to bring about an identification with the detainees, not as Afghans, Iraqis or Arabs, and not as Muslim males, but simply as human.”