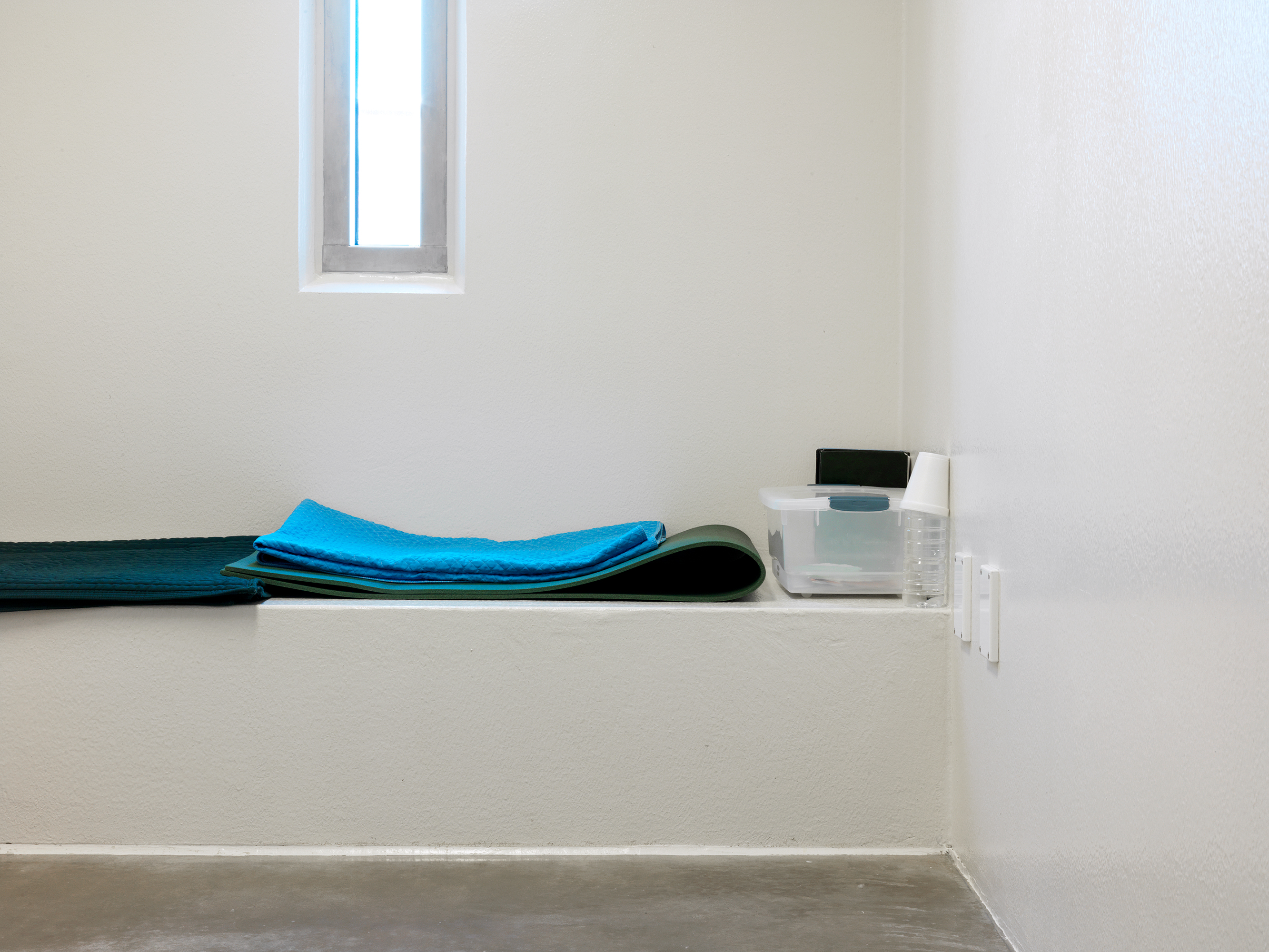 Guantanamo: If the Light Goes Out

“Clark was eventually able to talk with some of the men, build relationships, and explain what he was interested in doing. They were receptive, he says, because he wasn’t interested in photographing them or interviewing them, and because as people who had spent a prolonged period living in a cell, they understood the significance of one’s space.”