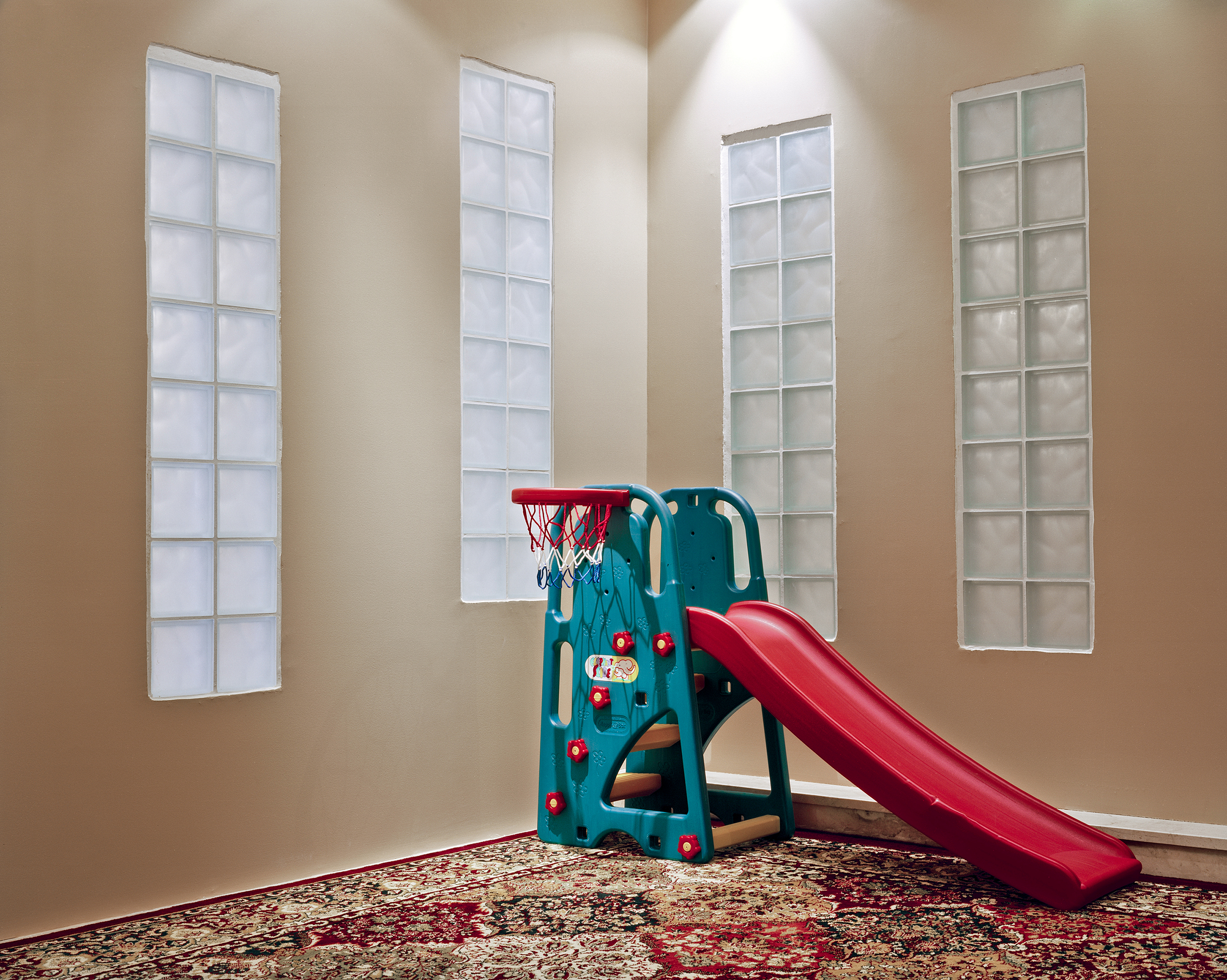 “For many, Don McLean’s “American Pie” is merely a song from decades past; for others, it is reminiscent of the 1959 plane crash that killed singer Buddy Holly, a tragedy named “The Day the Music Died” after McLean’s lyric. For British photographer Edmund Clark, it signifies a little more. “It’s a beautiful ballad about America coming to terms with the death of Buddy Holly,” says Clark over the phone. “But then I find out that it’s played for sleep deprivation and interrogation purposes in military prisons and my relationship to what was my childhood song changes.””