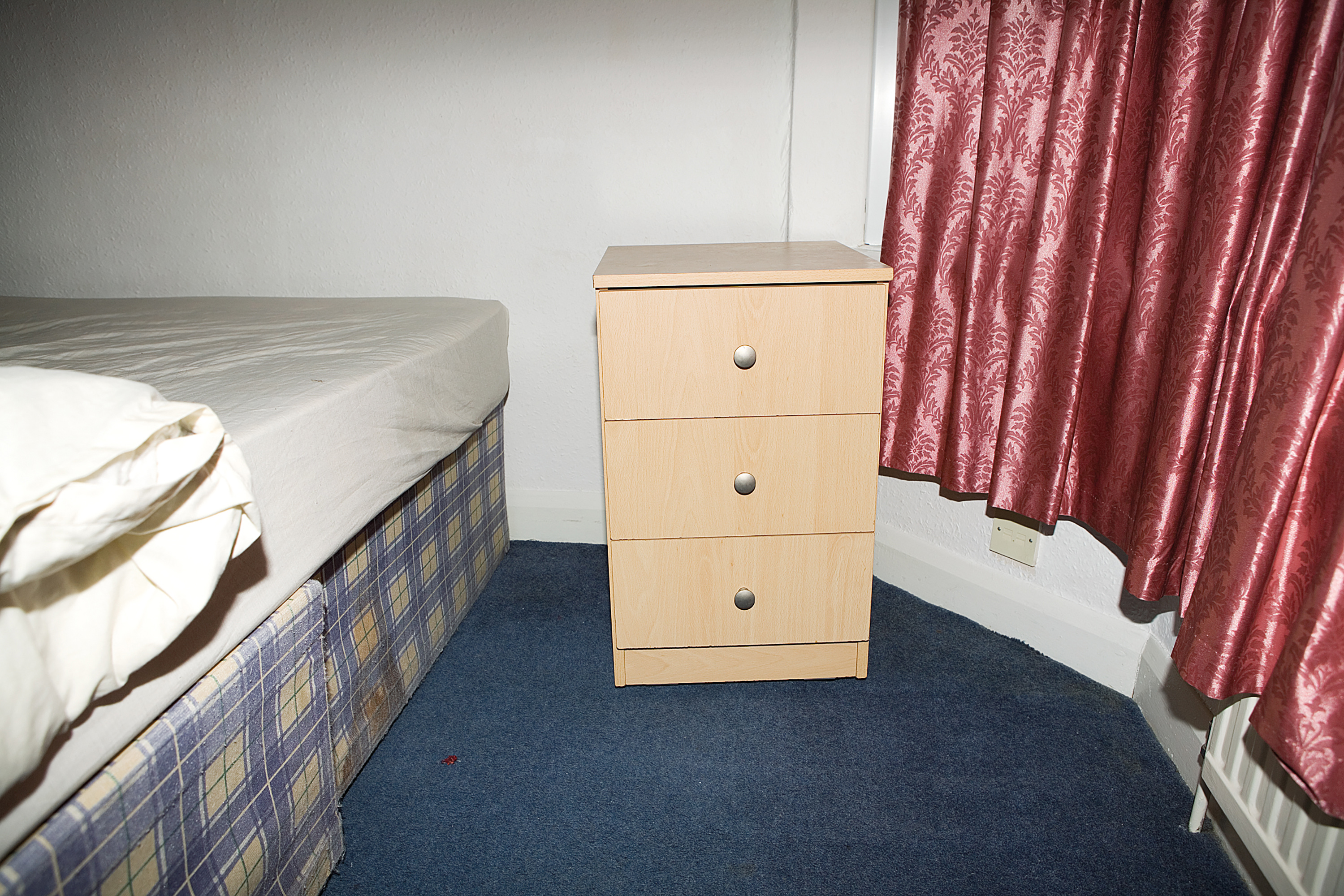 Traces of Traces: Time, Space, Objects, and the Forensic Turn in Photography

“Edmund Clark has engaged with the global state War on Terror in a series of works including Guantanamo, When the lights go out (2010), Control Order House (2013), and Negative Publicity: Artifacts of Extraordinary Rendition (2016). In each of these projects he combines his photographs of the spaces inhabited by alleged suspects and of the objects associated with them with textual evidence including redacted government documents, personal letters, maps, and surveillance photographs taken from state archives. In none of them does he actually photograph the people themselves, instead relying on imaging their environments as a way of countering the stereotypical assumptions that come with the label “terrorist”.”