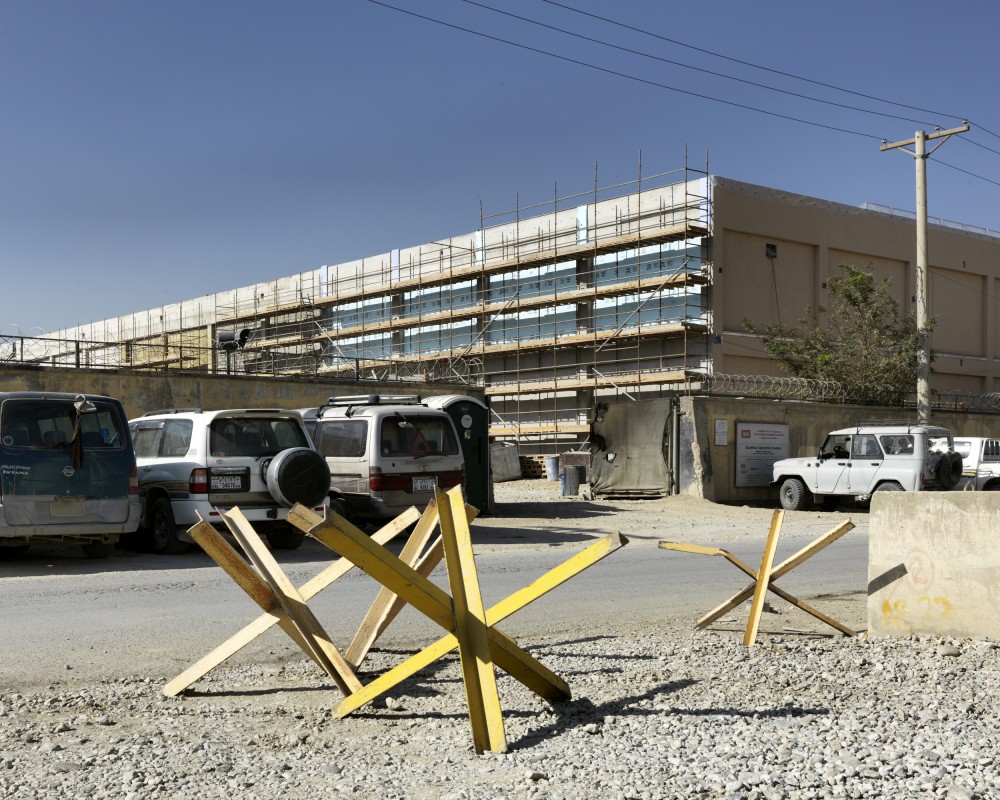 “On 6 July 2016, Sir John Chilcot published the findings of the Iraq Inquiry: a 2.6 million word document constructed over seven years of painstaking investigation into the Blairite government’s actions leading to the war with Iraq. This heavily anticipated endeavour was vastly overshadowed by post-Brexit disarray and, whilst the report confirmed Blair’s calculated dismissal of expert consultation, it impotently failed to trigger judicial procedure despite clear evidence of deceptive conduct leading to the deaths of an estimated 405,000 people. While western media outlets debate the possibility of Blair’s loss of credibility, he continues to live a life relatively unscathed, maintaining a schedule of public appearances and a net worth of £60 million, while Iraq continues to spiral into further catastrophe.”