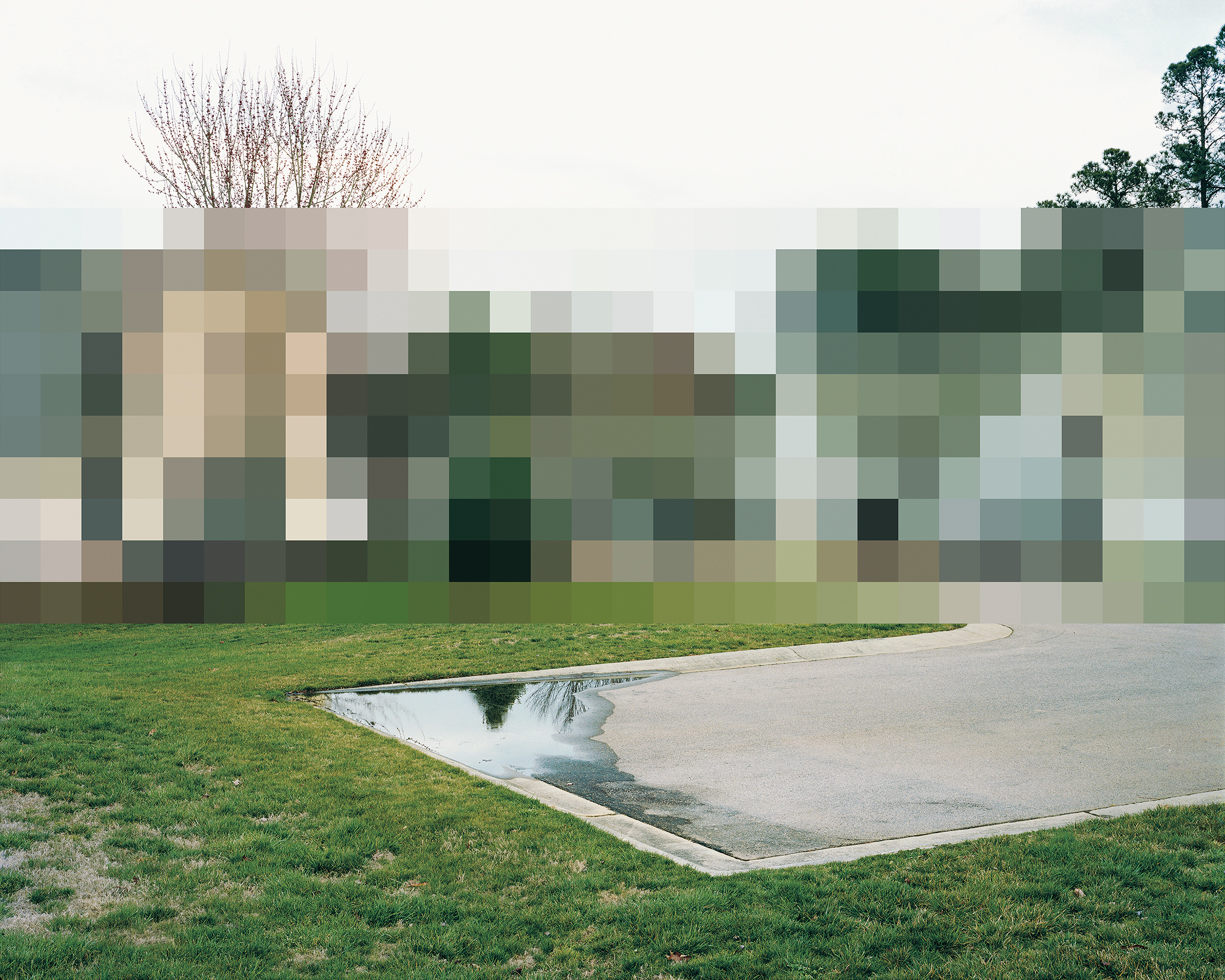 War against terrorism through the eyes of Edmund Clark

“Through early May, the International Center of Photography in New York is hosting a new exhibition, The Day the Music Died. Titled after Don McLean’s 1971 pop song, The American Pie, the exhibition brings together photographs, videos, and installations of the British artist Edmund Clark. His work, exhibited for the first time in the United States, is an inquiry into American incarceration programs in Guantanamo Bay and secret CIA prisons created in the wake of the September 11 attacks as part of President George W. Bush’s “War on Terror.””