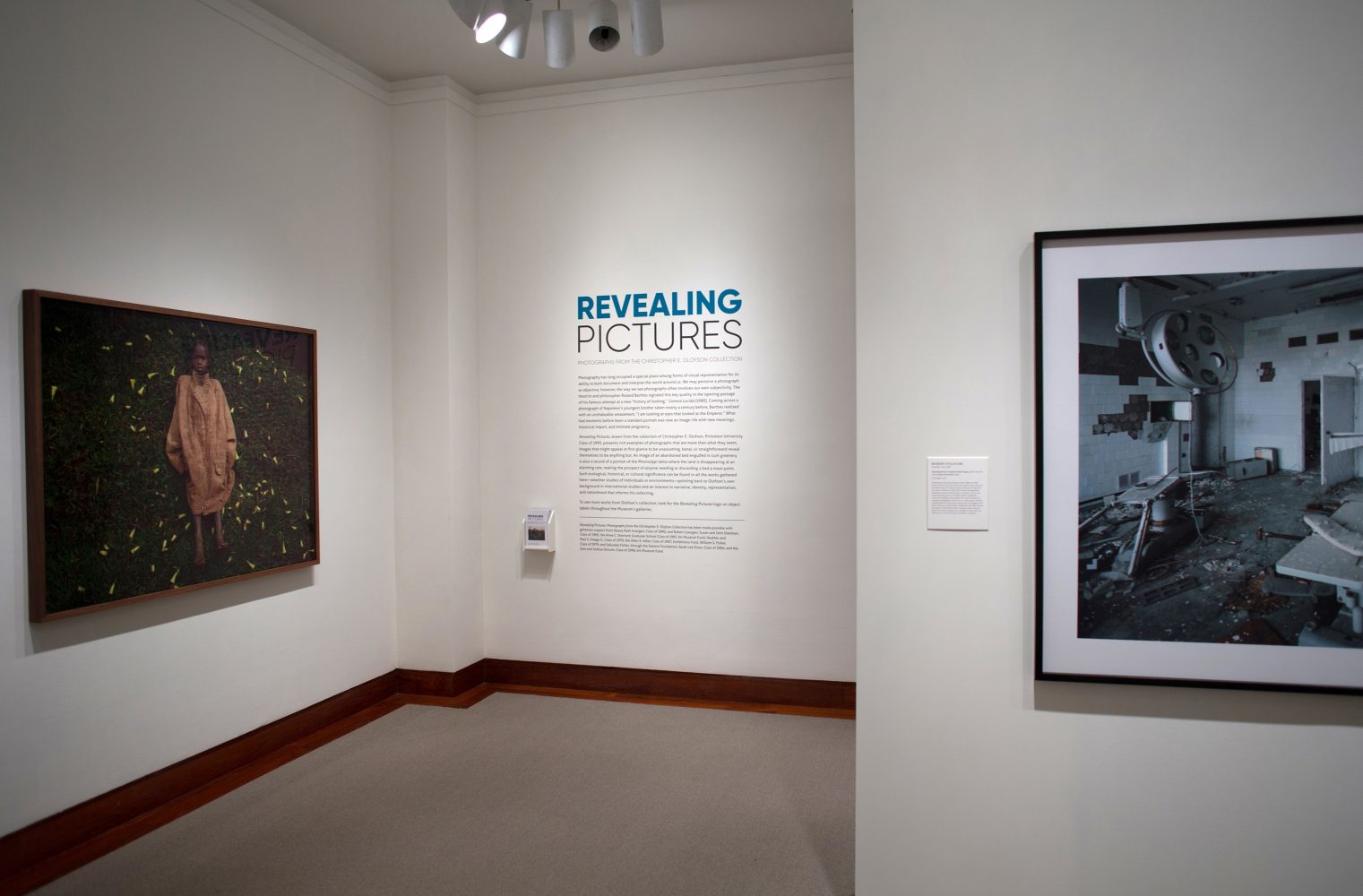 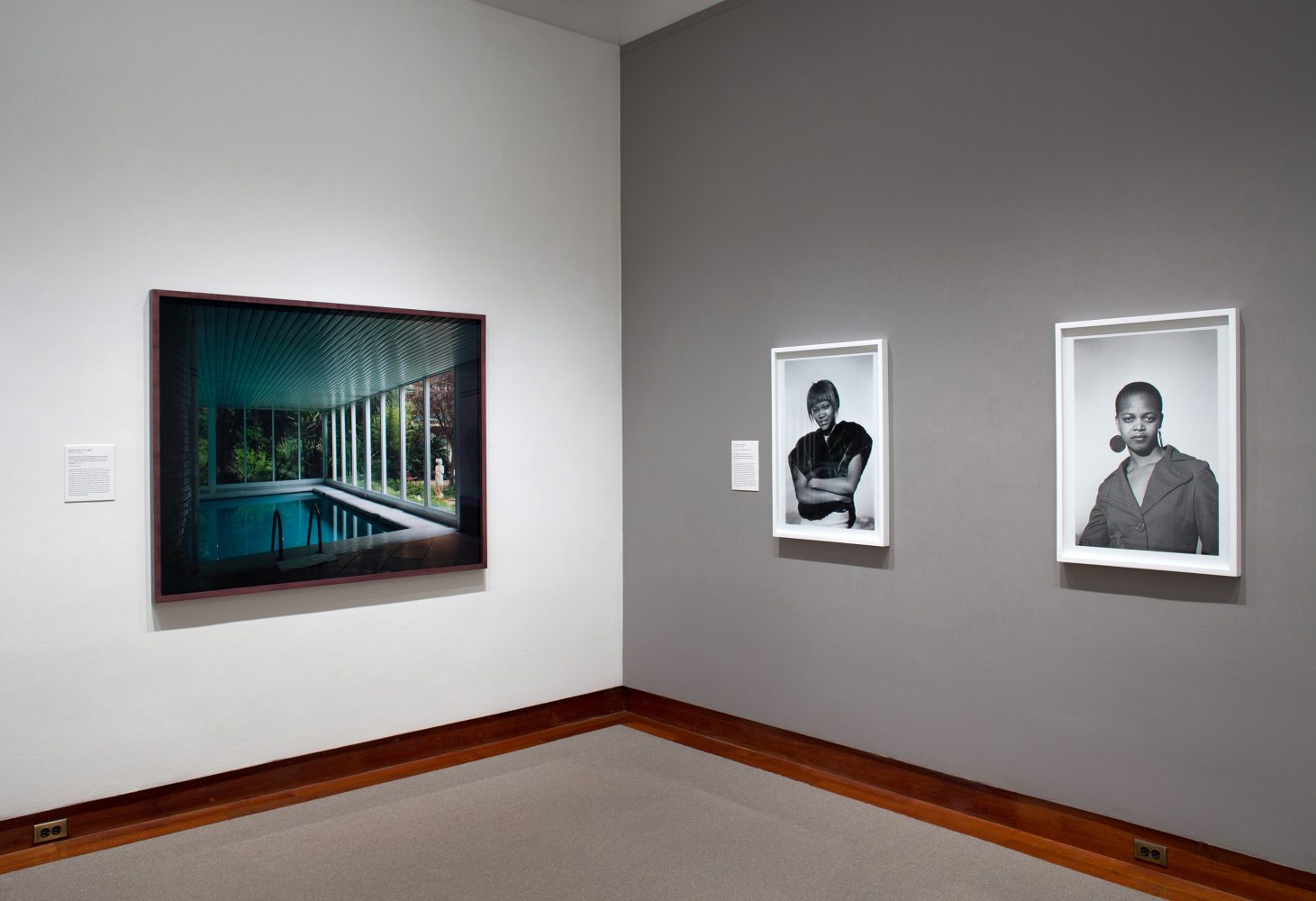 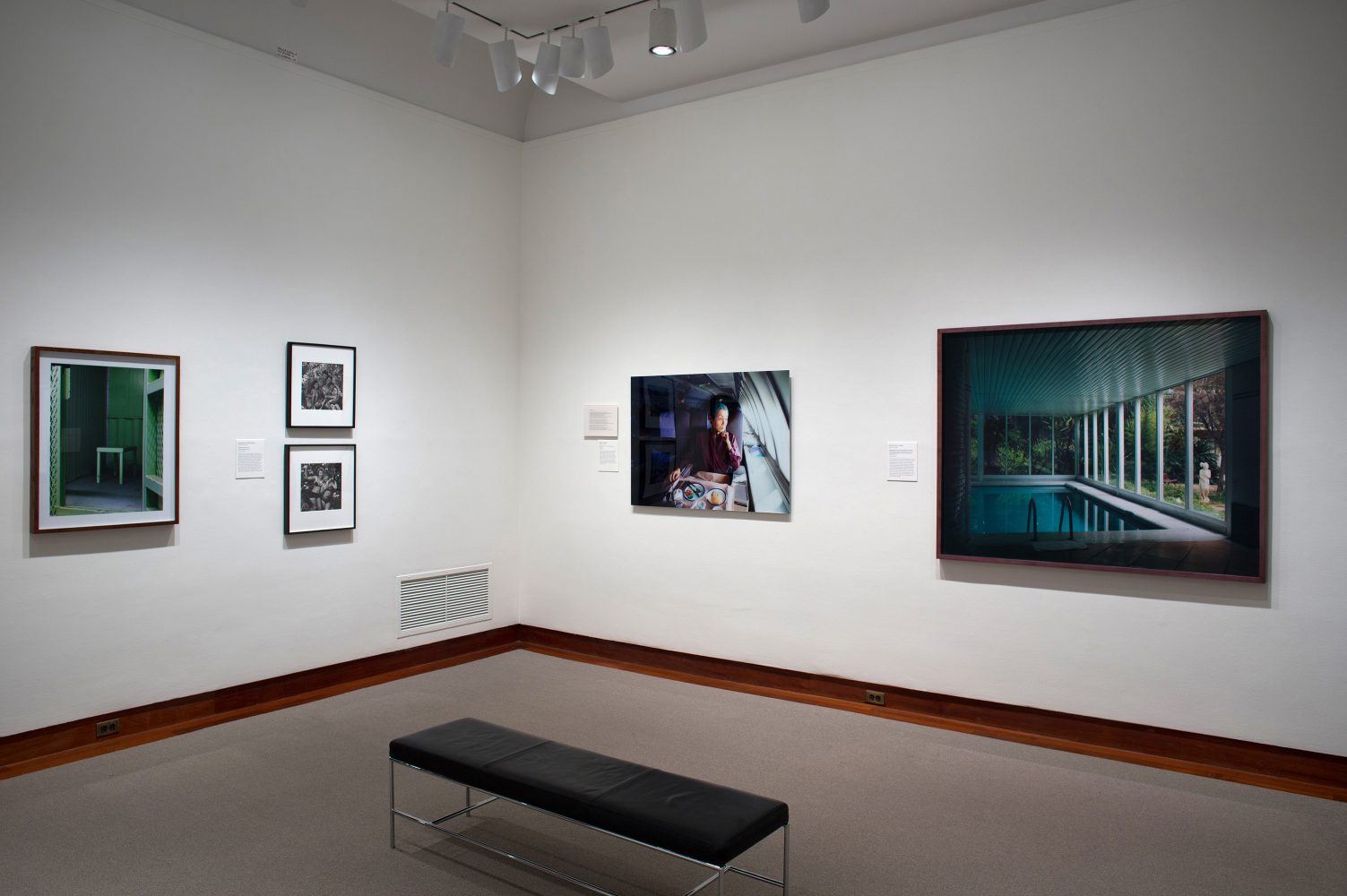 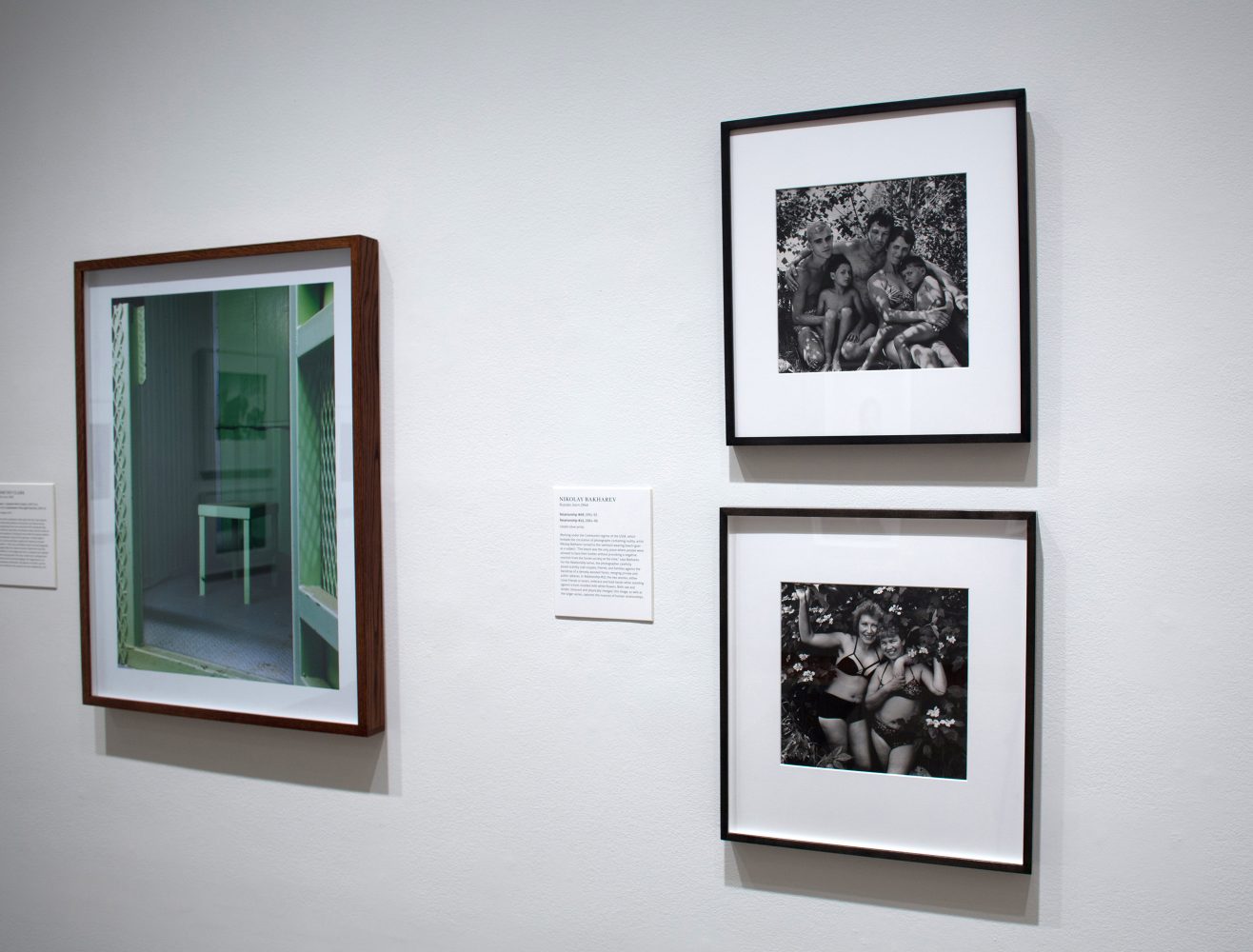 Photography has long occupied a special place among forms of visual representation for its ability to both document and interpret the world around us. We may perceive a photograph as objective; however, the way we see photographs often involves our own subjectivity. The theorist and philosopher Roland Barthes signalled this key quality in the opening passage of his famous attempt at a new “history of looking,” Camera Lucida (1980). Coming across a photograph of Napoleon’s youngest brother taken nearly a century before, Barthes realised with an unshakeable amazement, “I am looking at eyes that looked at the Emperor.” What had moments before been a standard portrait was now an image rife with new meanings, historical import, and intimate poignancy.

Revealing Pictures, drawn from the collection of Christopher E. Olofson, Princeton University Class of 1992, presents rich examples of photographs that are more than what they seem. Images that might appear at first glance to be unassuming, banal, or straightforward reveal themselves to be anything but. An image of an abandoned bed engulfed in lush greenery is also a record of a portion of the Mississippi delta where the land is disappearing at an alarming rate, making the prospect of anyone needing or discarding a bed a moot point. Such ecological, historical, or cultural significance can be found in all the works gathered here—whether studies of individuals or environments—pointing back to Olofson’s own background in international studies and an interest in narrative, identity, representation, and nationhood that informs his collecting.

Exhibited works include: Guantanamo: If the Light Goes Out, Negative Publicity: Artefacts of Extraordinary Rendition