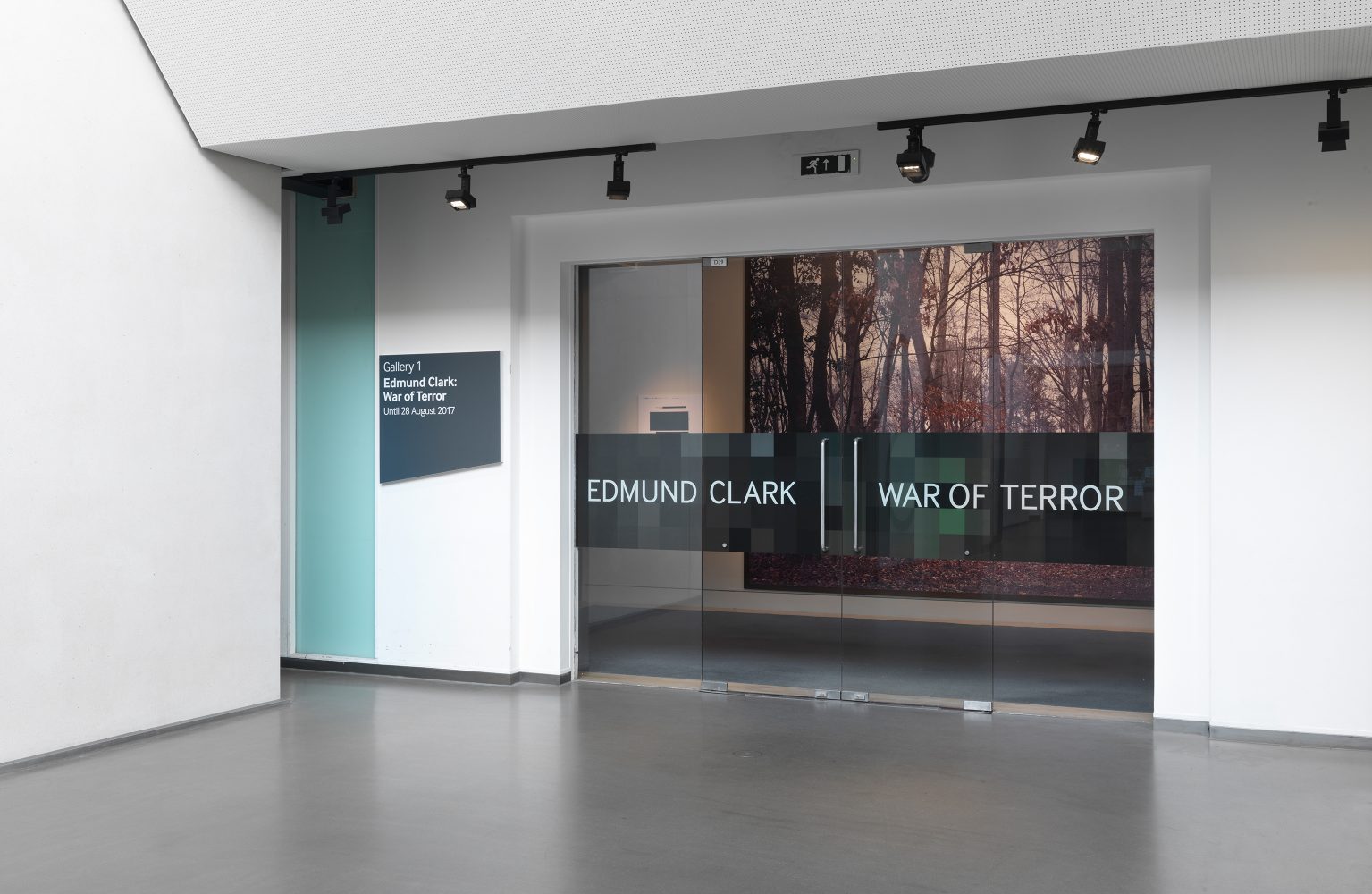 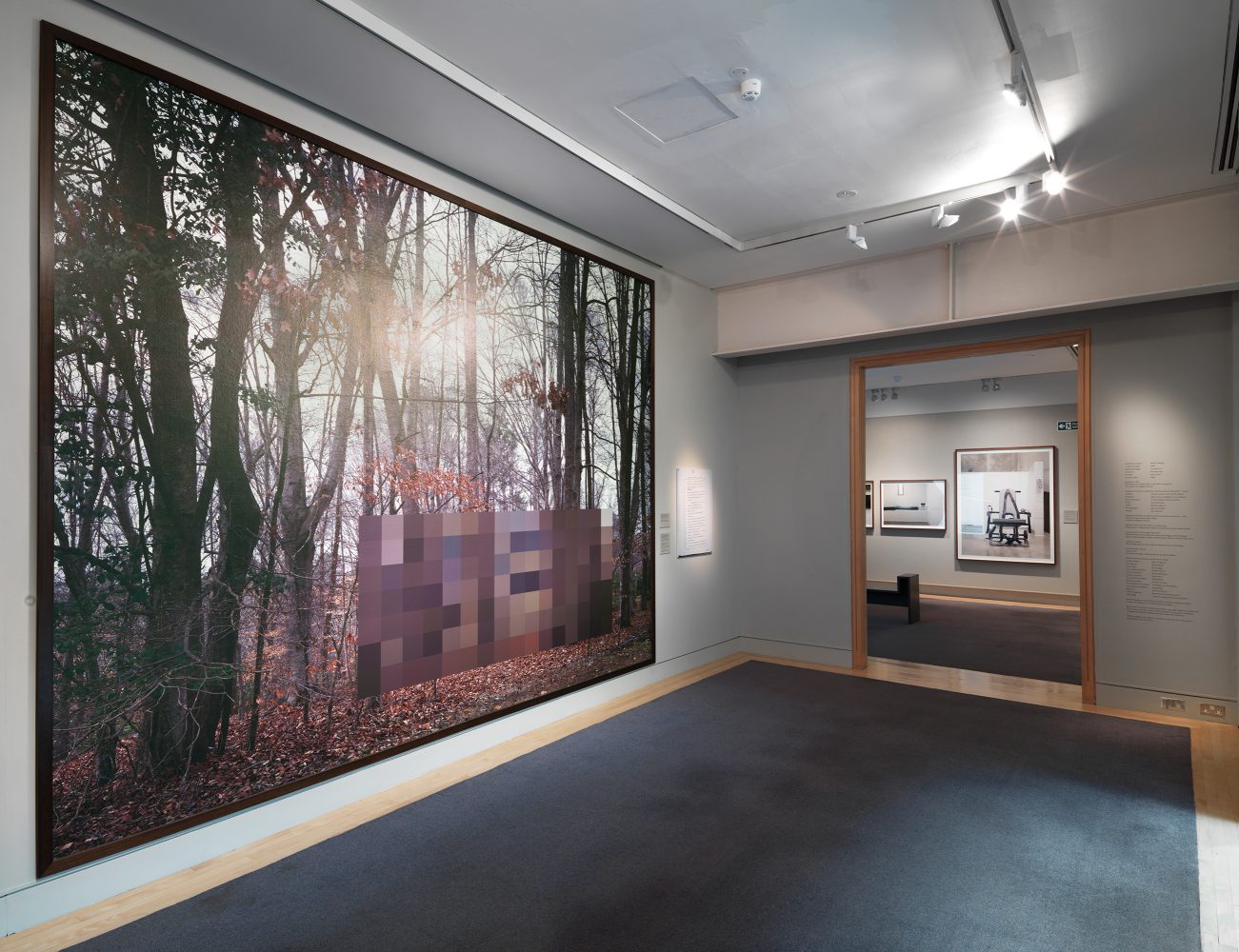 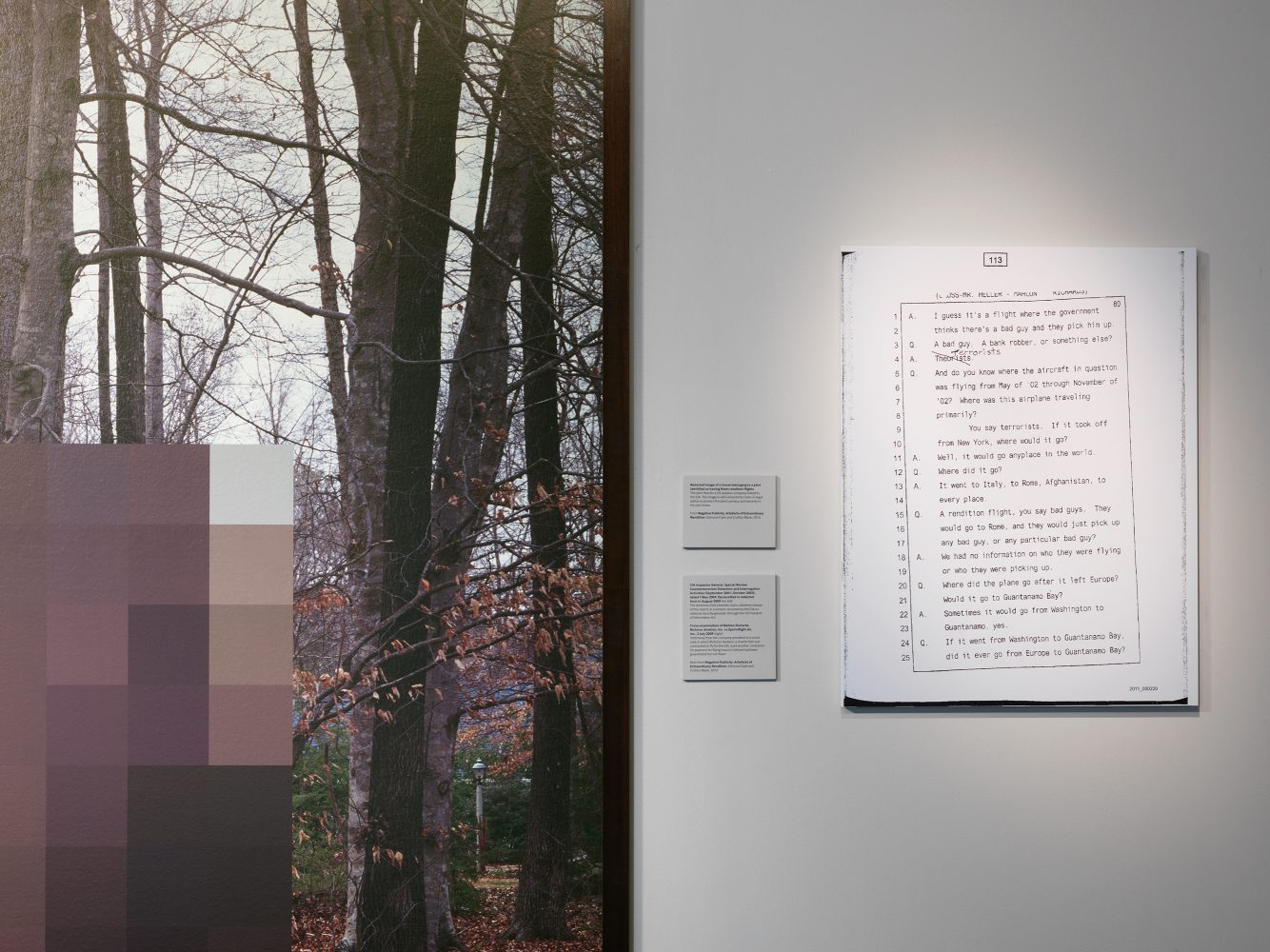 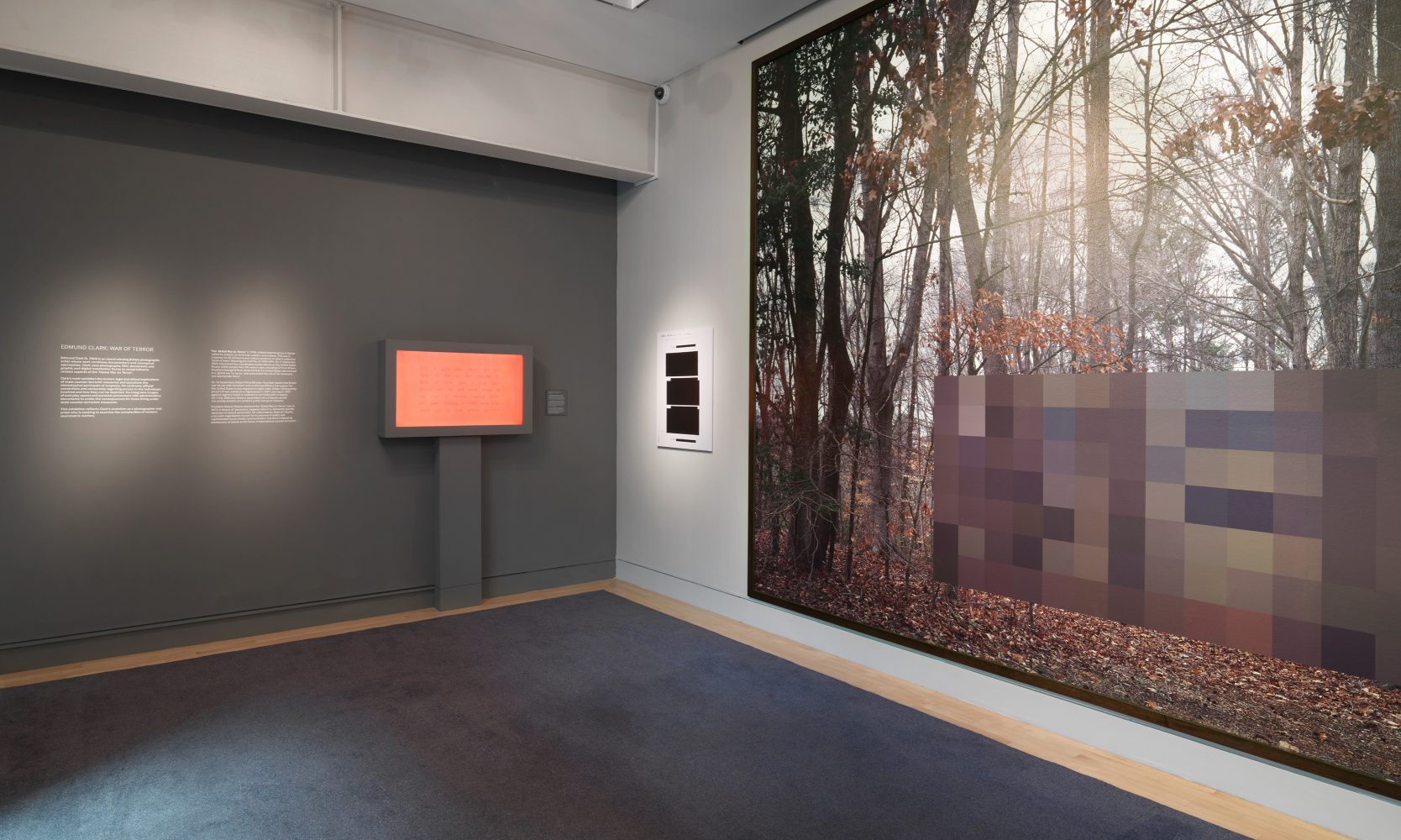 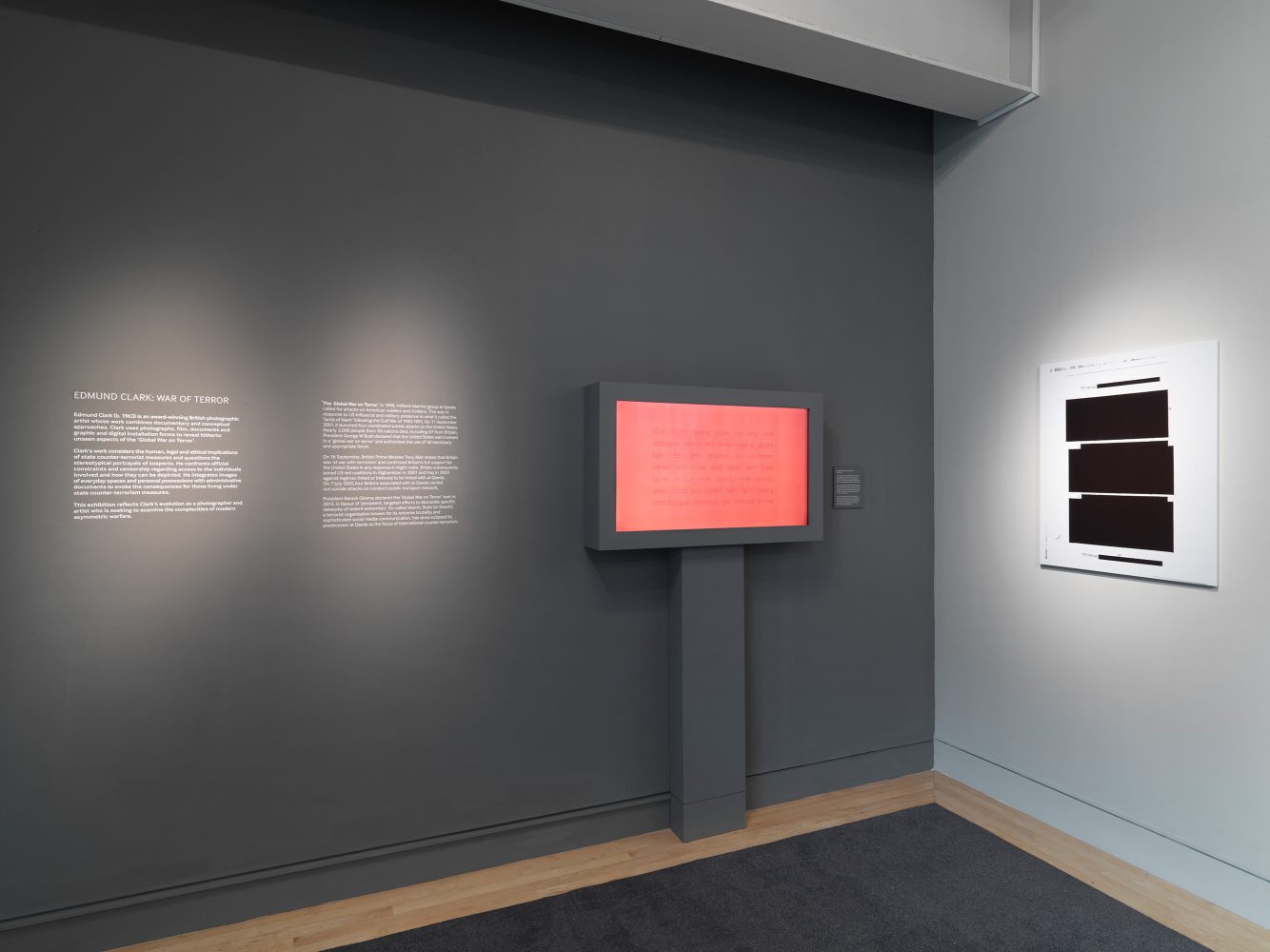 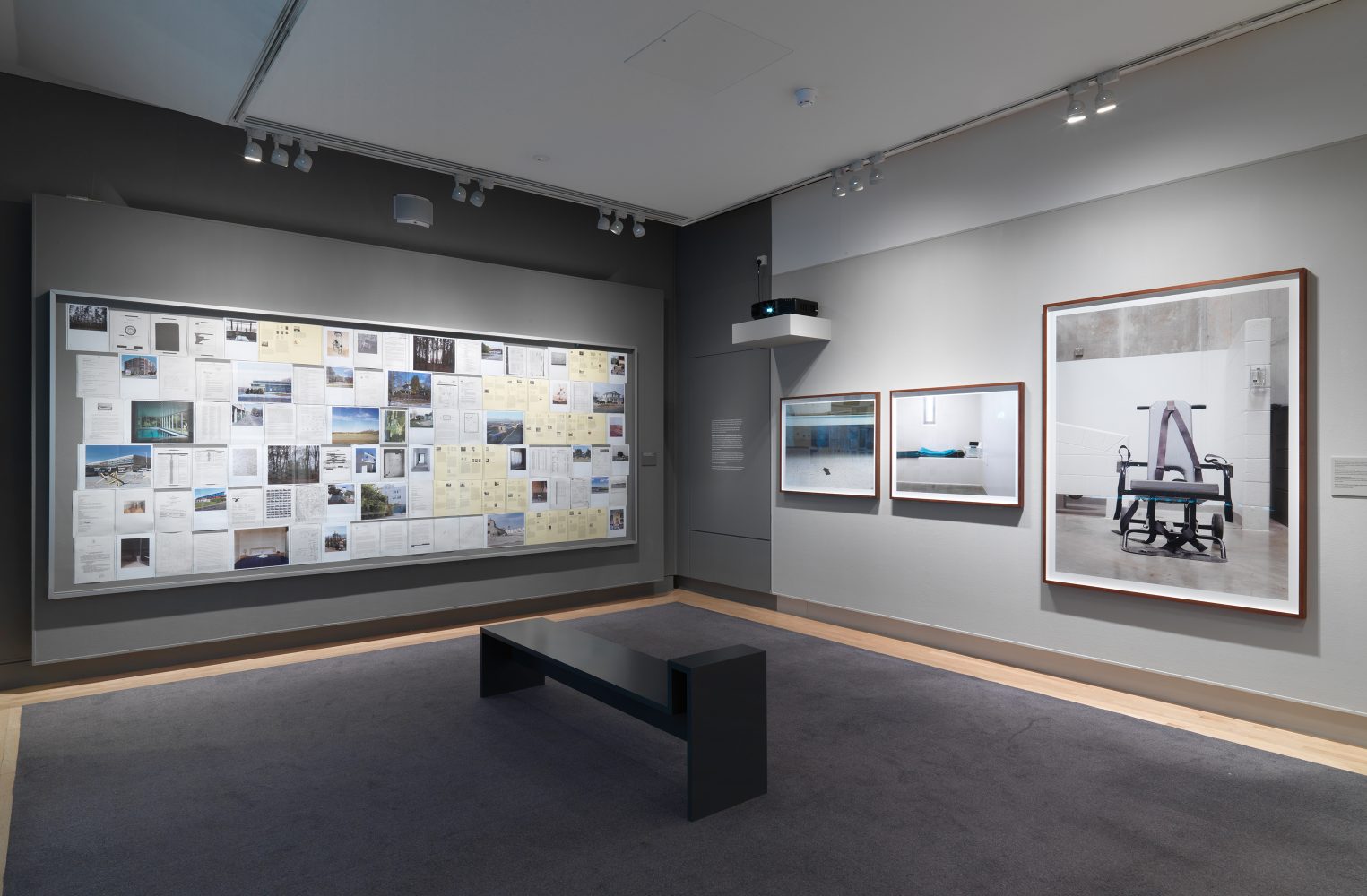 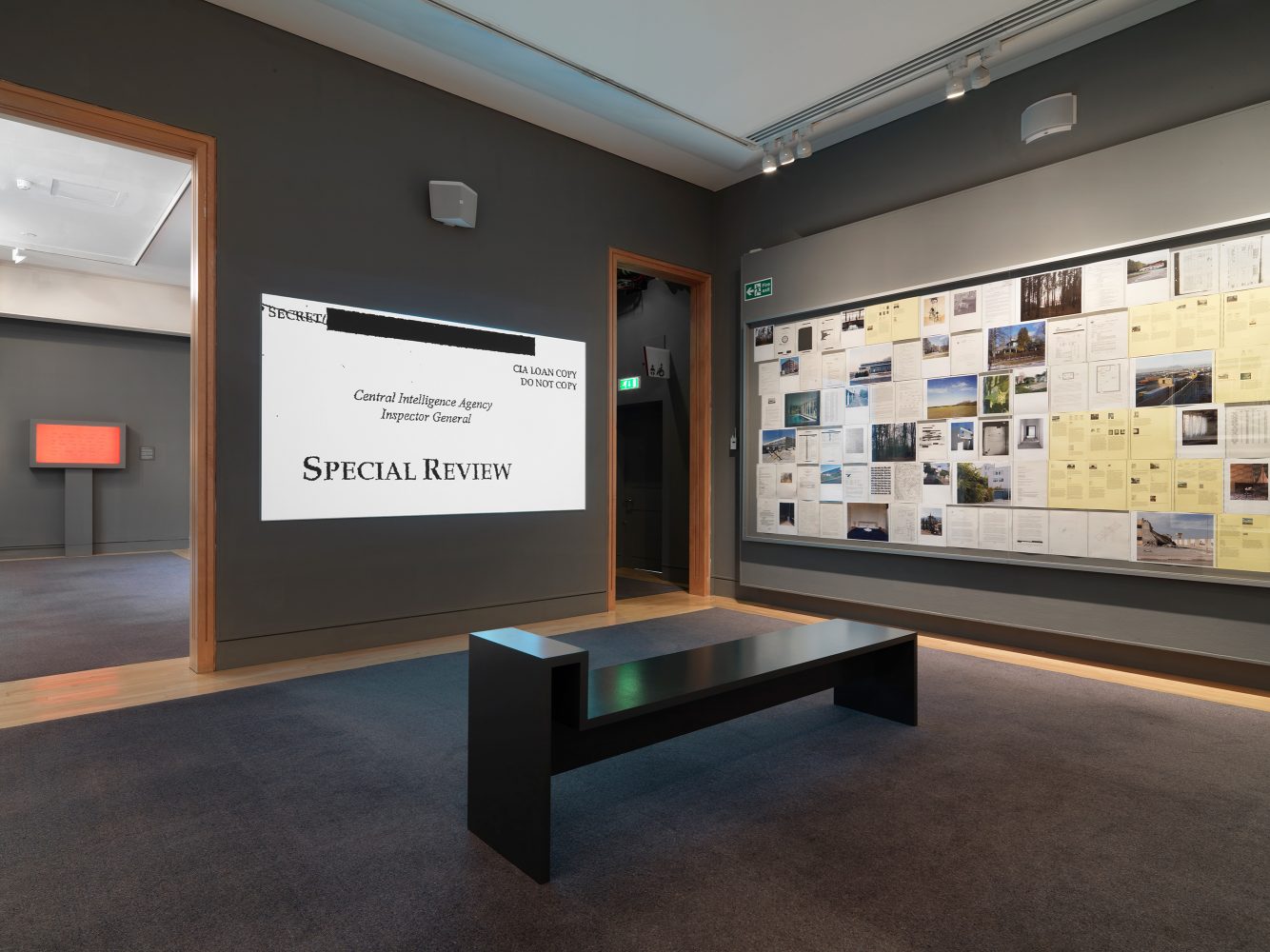 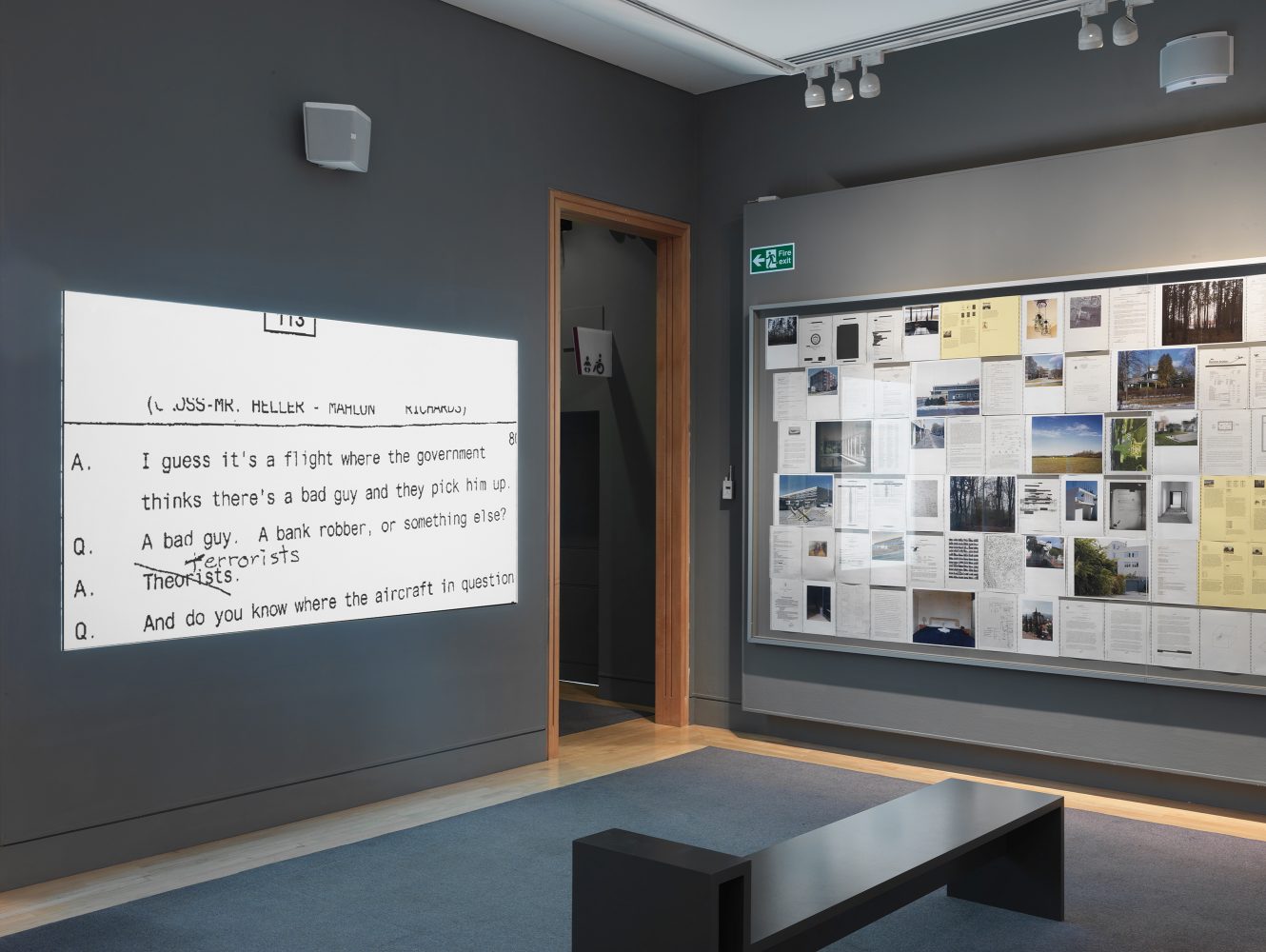 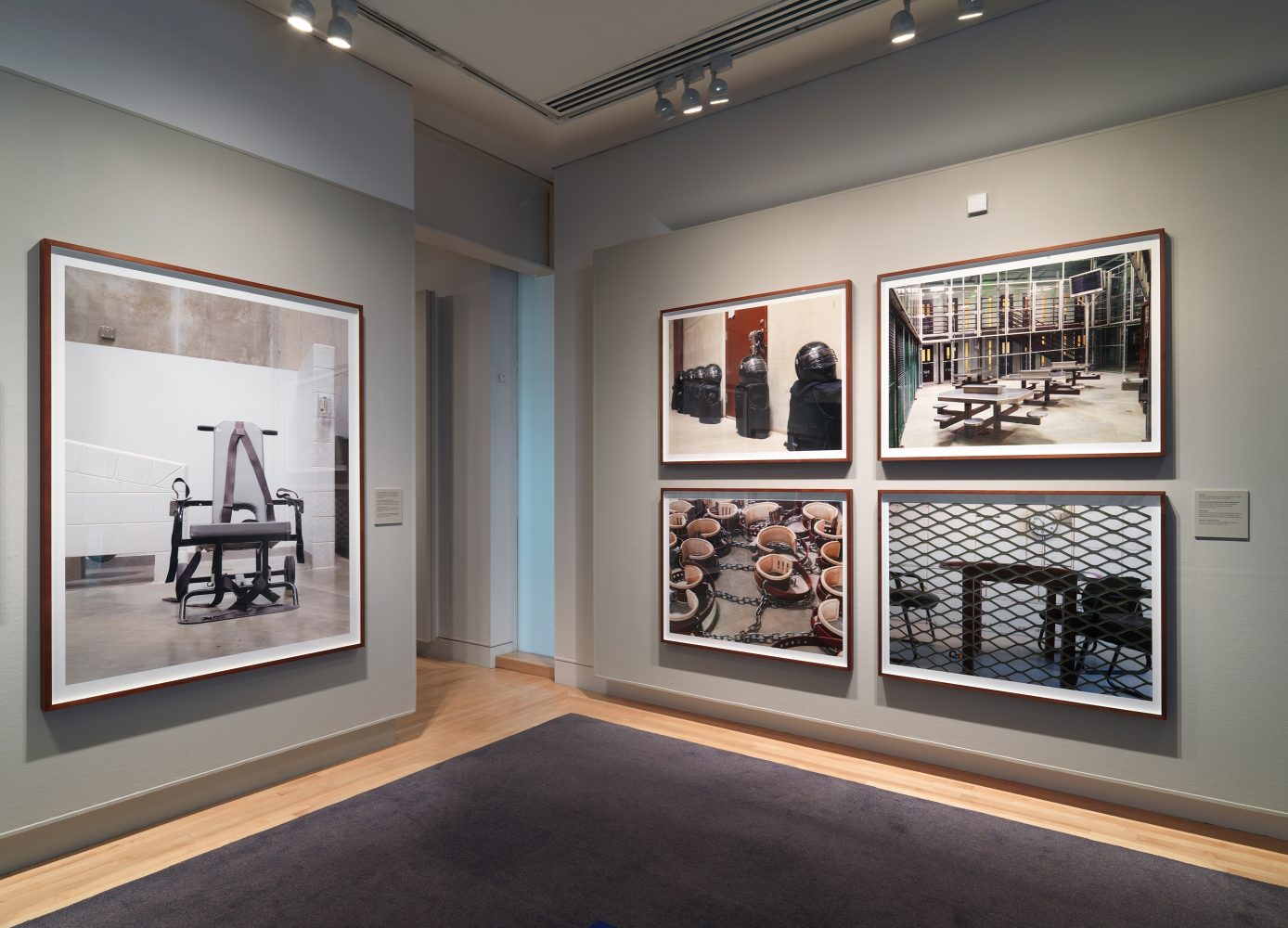 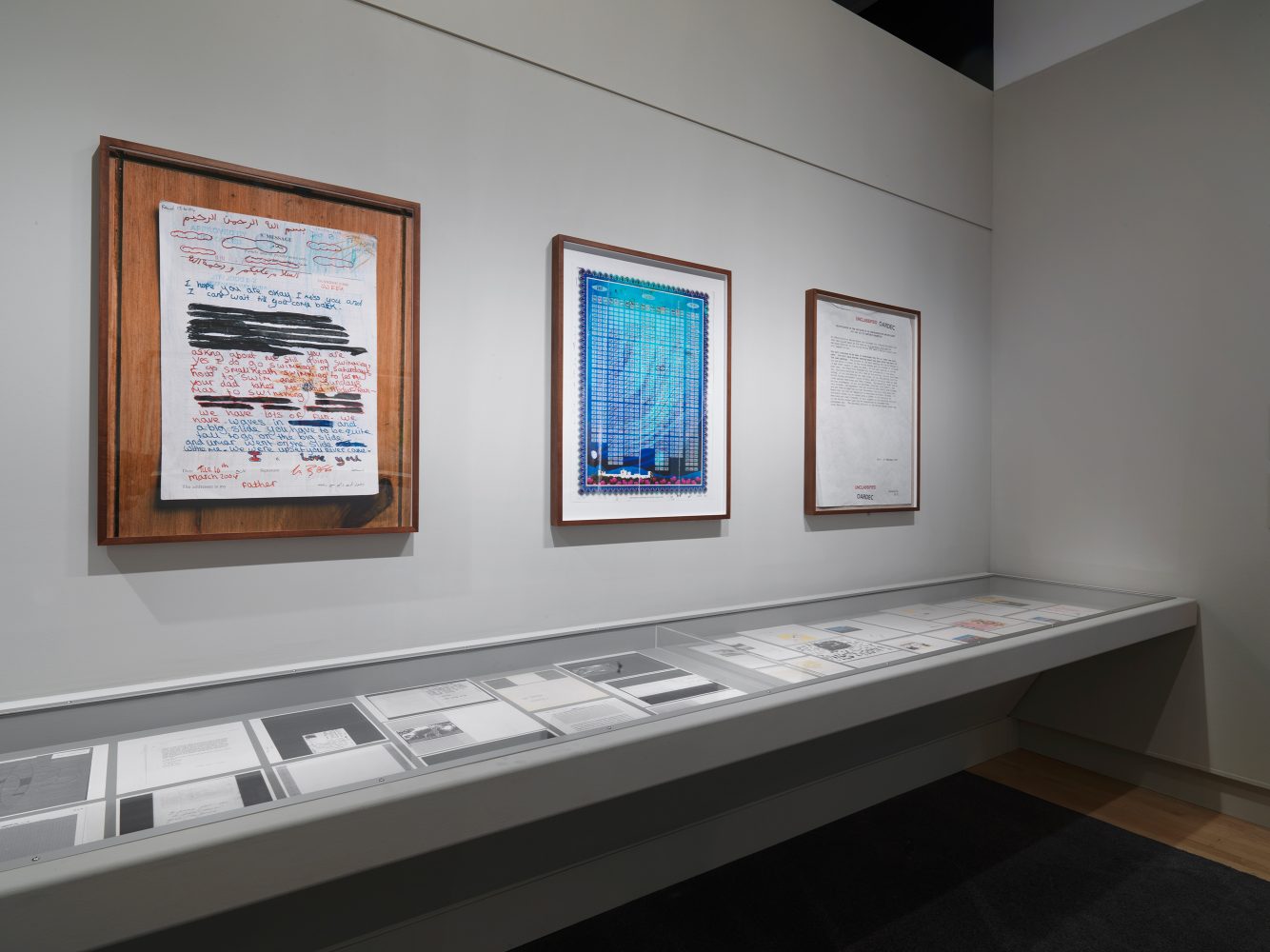 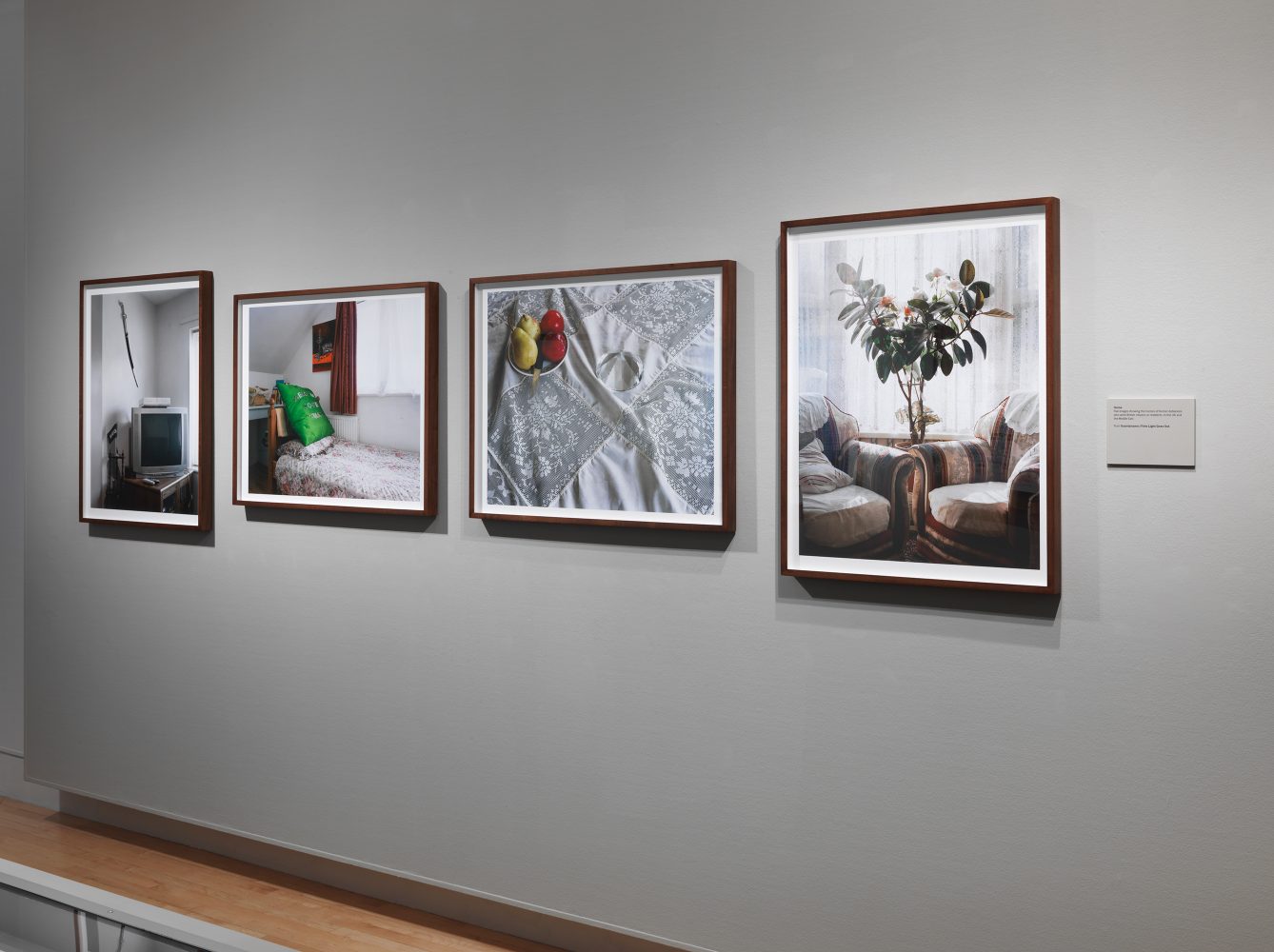 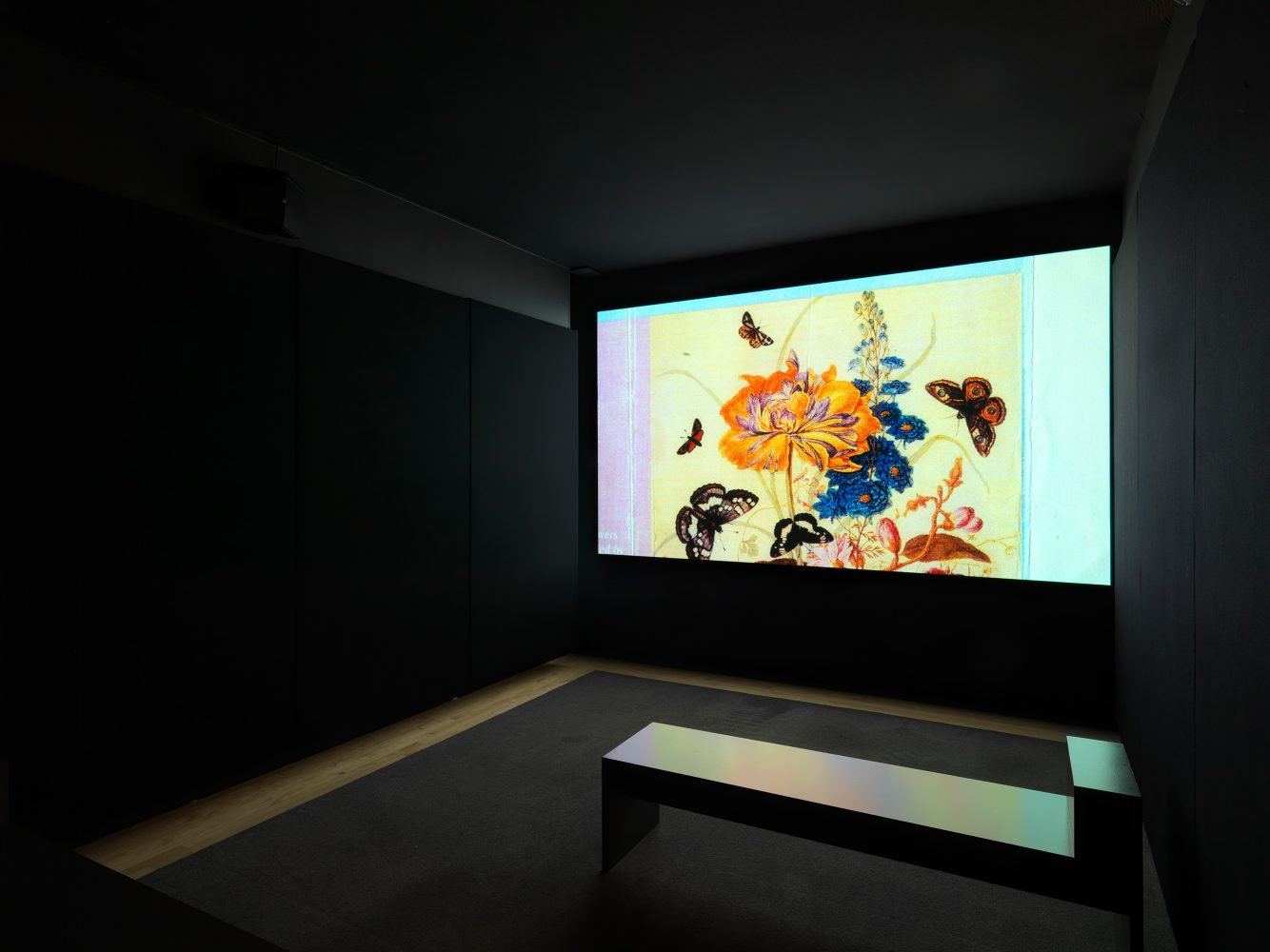 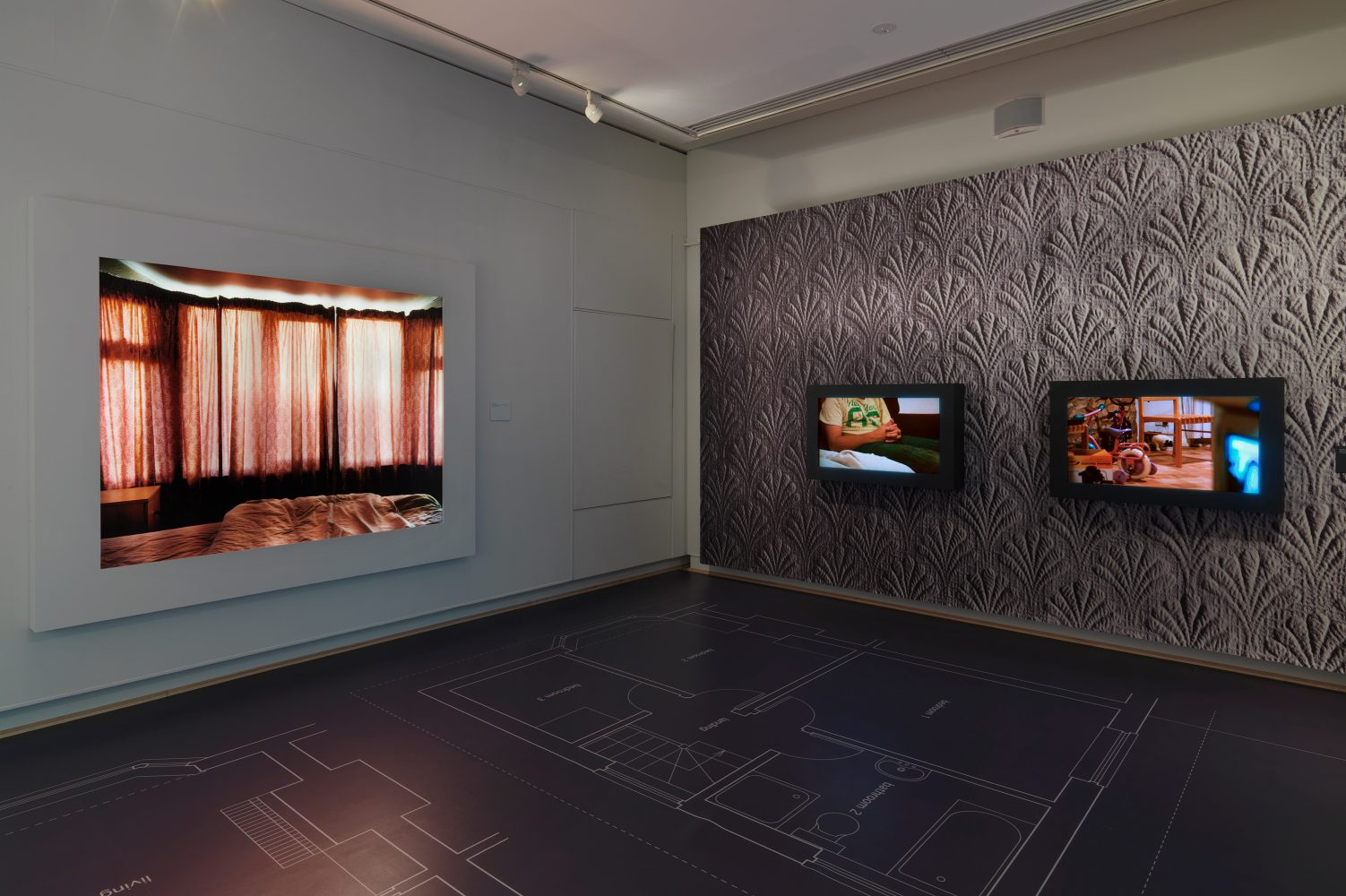 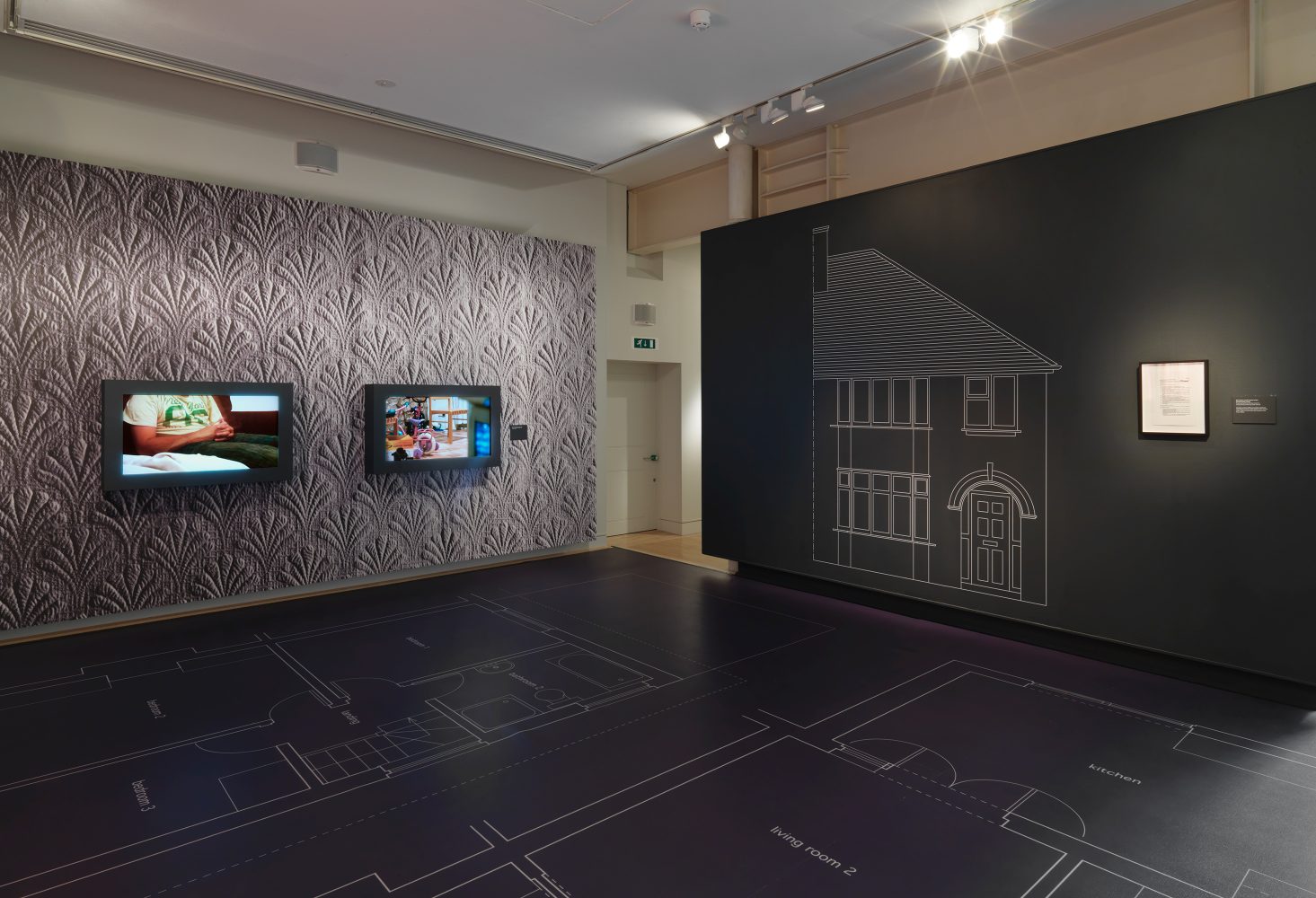 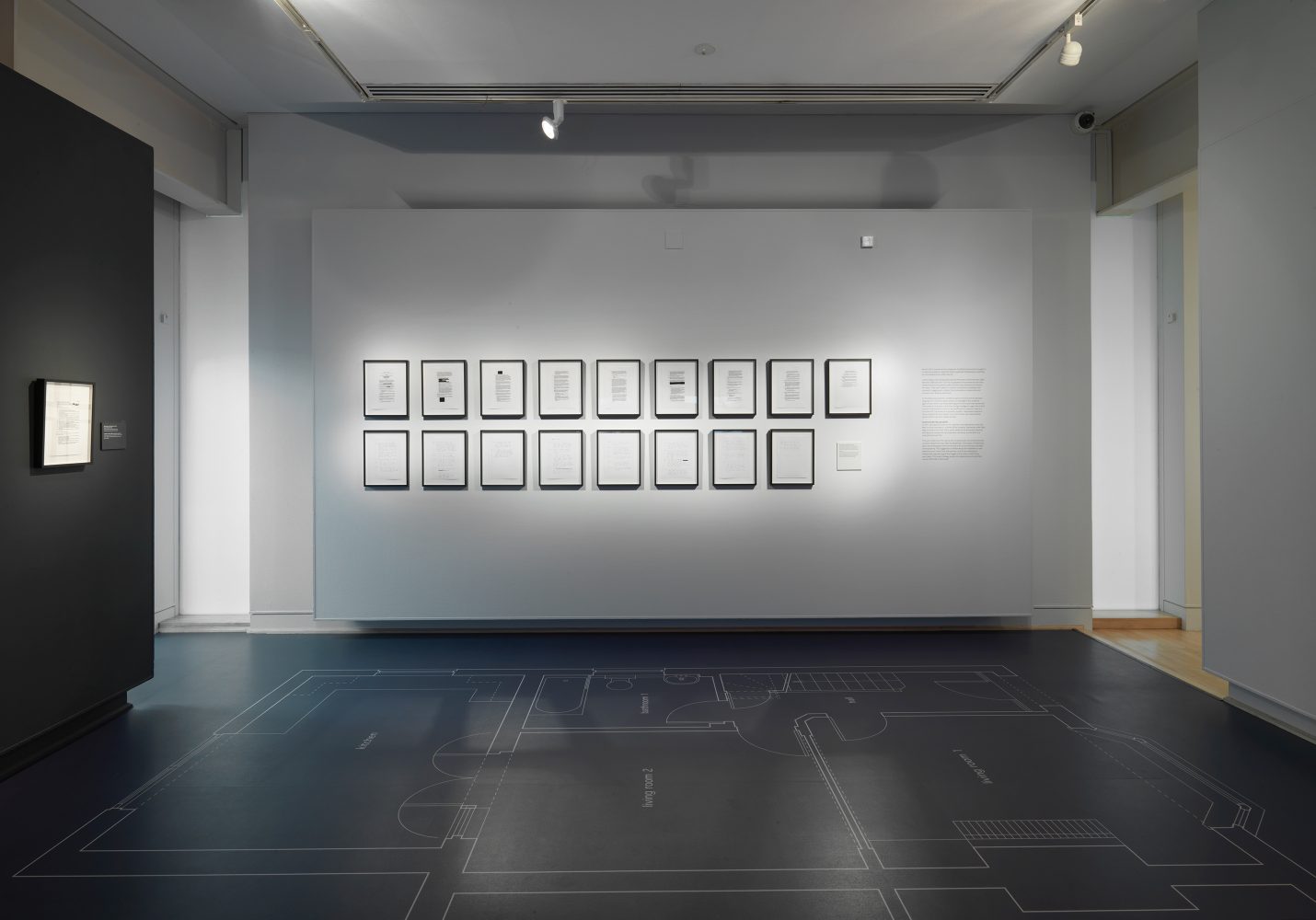 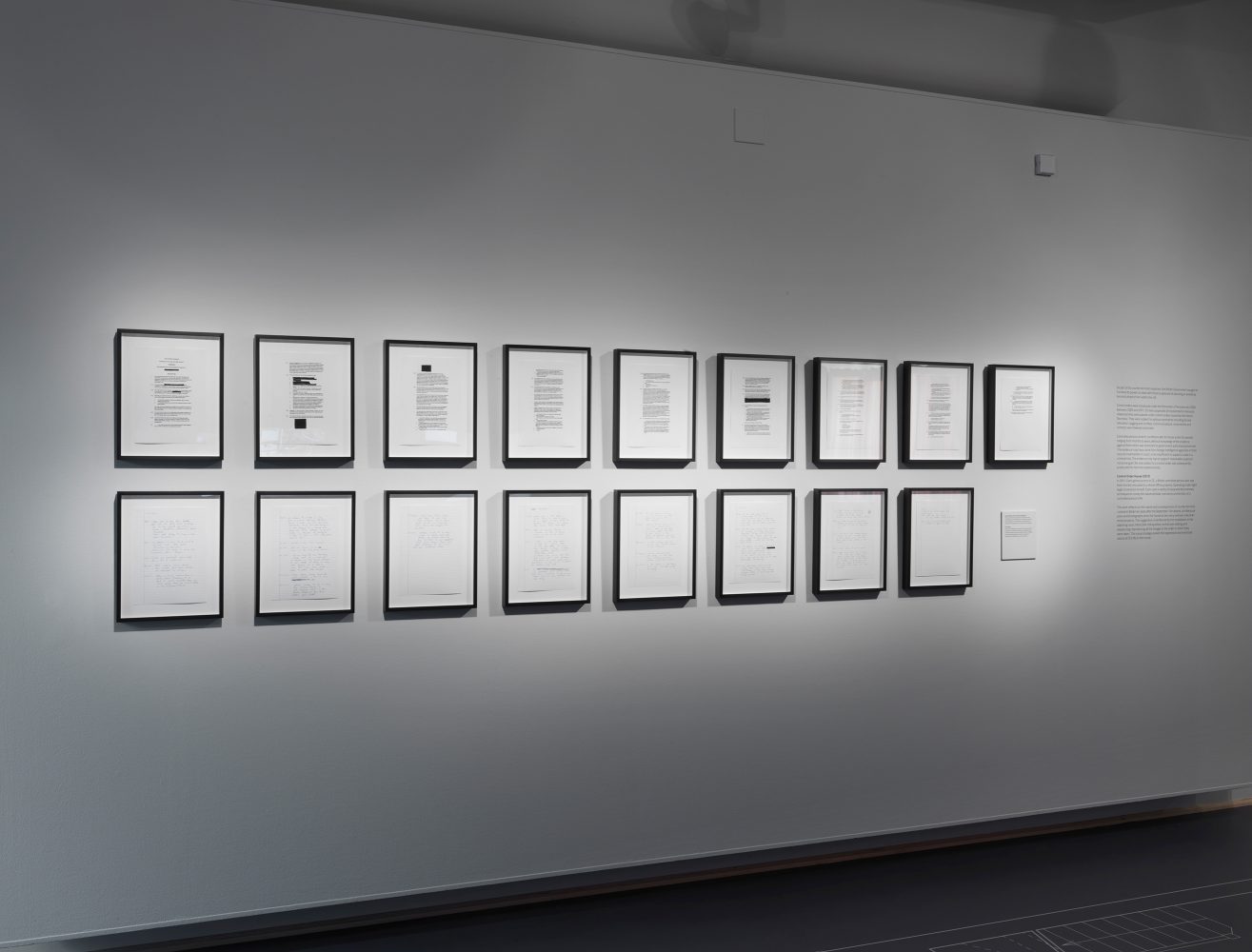 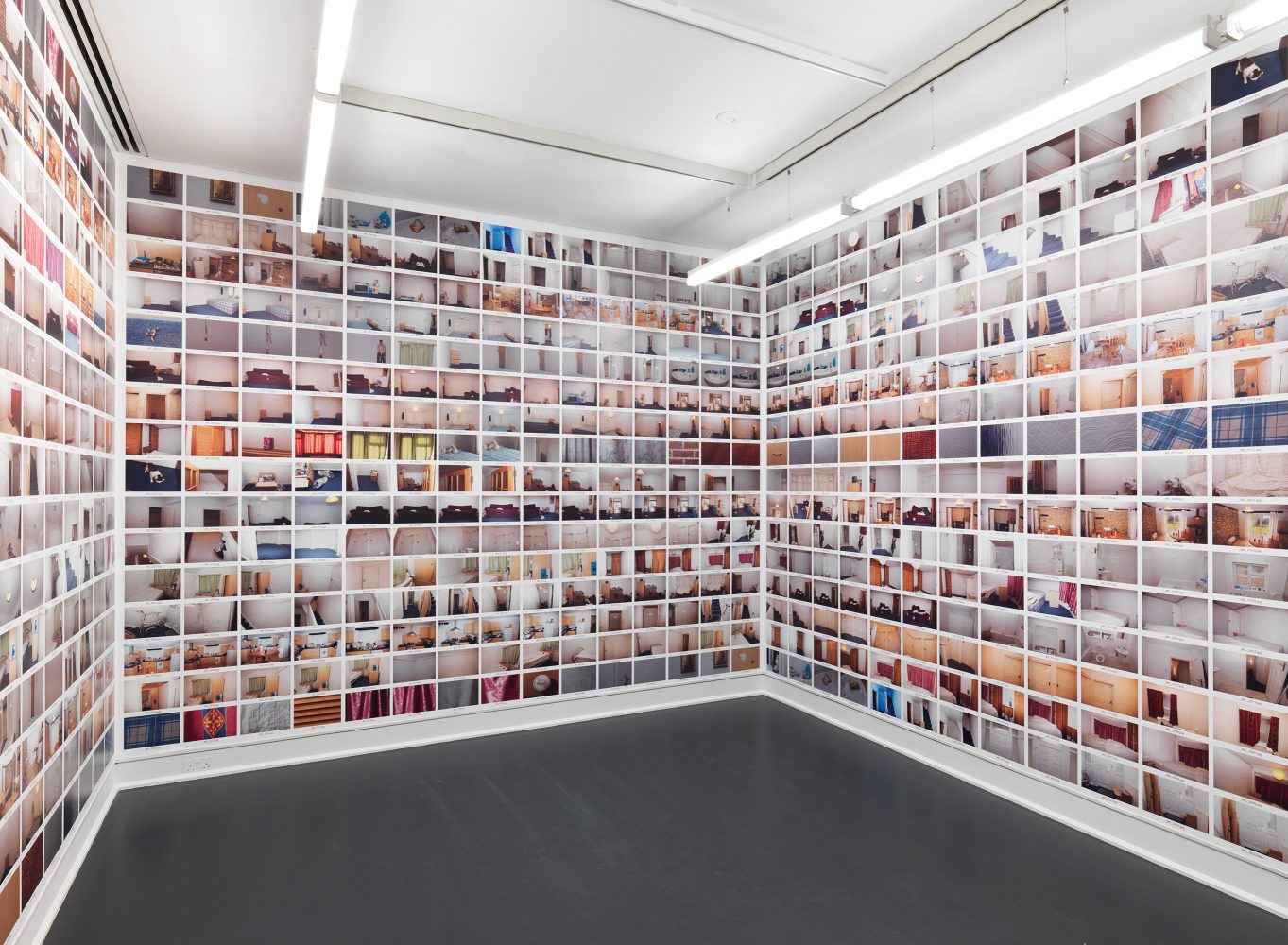 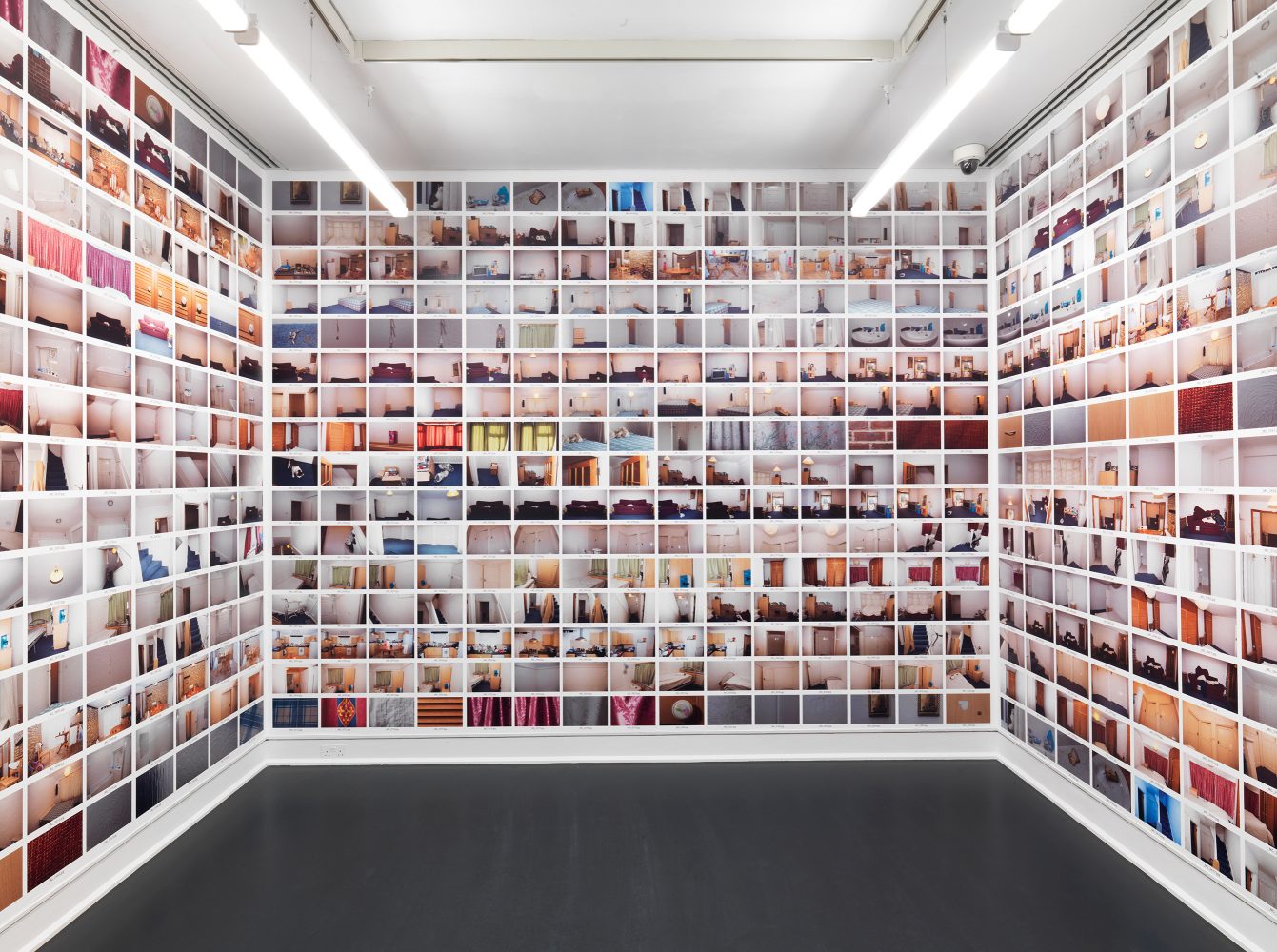 Edmund Clark: War of Terror, an exhibition of photography, film and documents exploring hidden experiences of state control in the ‘Global War on Terror’, opened in summer 2016 at IWM London. This was Edmund Clark’s first major solo show in the UK and included content that had never been displayed before in Britain. The exhibition focused on the measures taken by states to protect their citizens from the threat of international terrorism and their far-reaching effects. It looked at the issues of security, secrecy, legality and ethics presented by such methods of control. Within the international context of Clark’s work, the exhibition centred on the experiences of UK citizens and residents suspected but never convicted of terrorist-related activities, and the involvement of the British government in the ‘Global War on Terror’. The show brought together highlights from five series of Clark’s work, including the first UK display of Negative Publicity: Artefacts of Extraordinary Rendition, created in collaboration with counter-terrorism investigator Crofton Black. Other works were the film Section 4 Part 20: One Day on a Saturday, photographs and images from the series Guantanamo: If the Light Goes Out and Letters to Omar, and the first major display of Control Order House, featuring previously unseen video footage. Clark’s work invokes immersive and sensory engagement with the experiences of observation, detention and disorientation explored through his work. The exhibition combined photographs, videos and documents, displayed in a variety of forms and scales, including framed prints, graphic illustrations, installations and audio-visual projections.

Works exhibited include: Control Order House, Guantanamo: If the Light Goes Out, Letters to Omar, Negative Publicity: Artefacts of Extraordinary Rendition, Section 4 Part 20: One Day on a Saturday