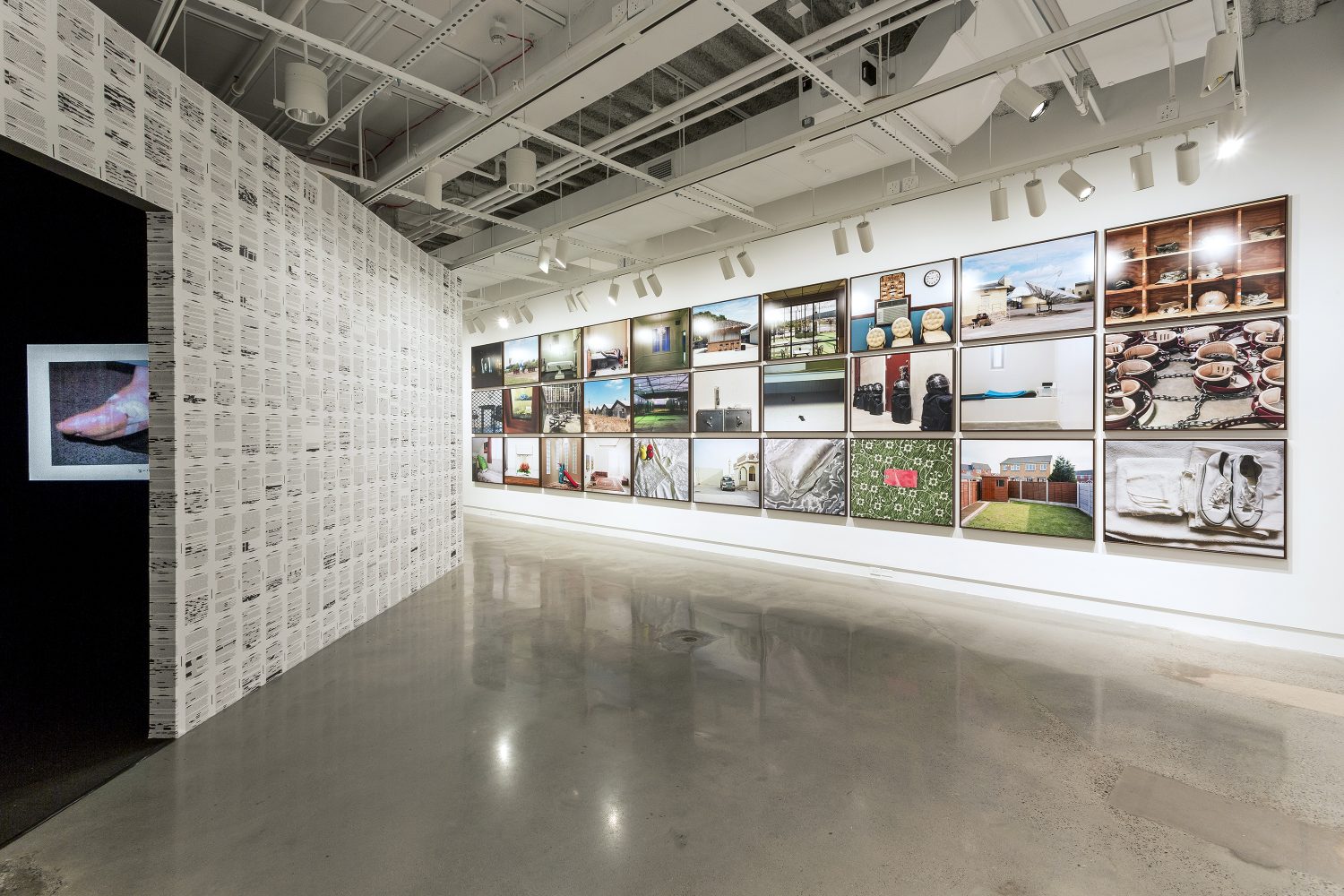 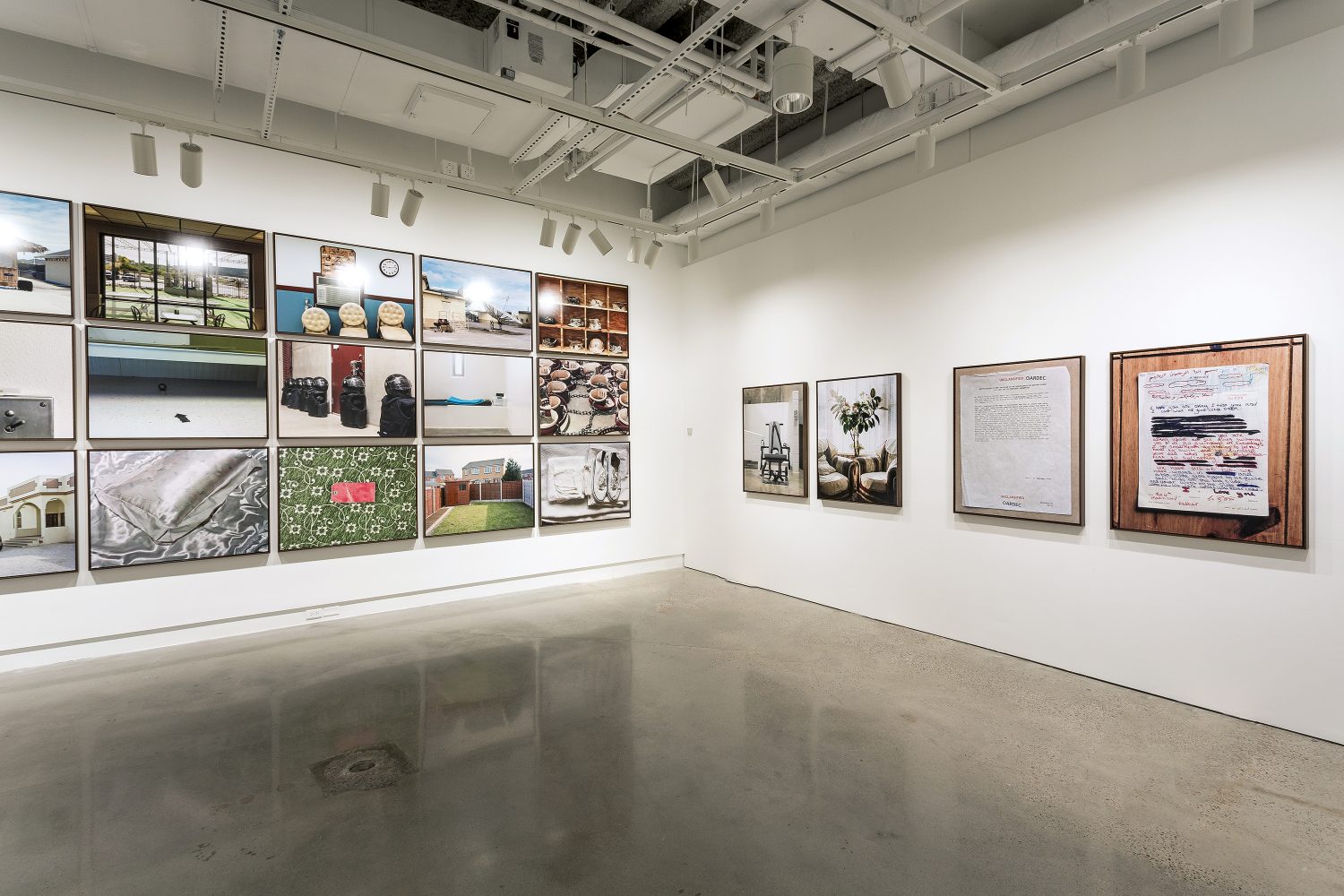 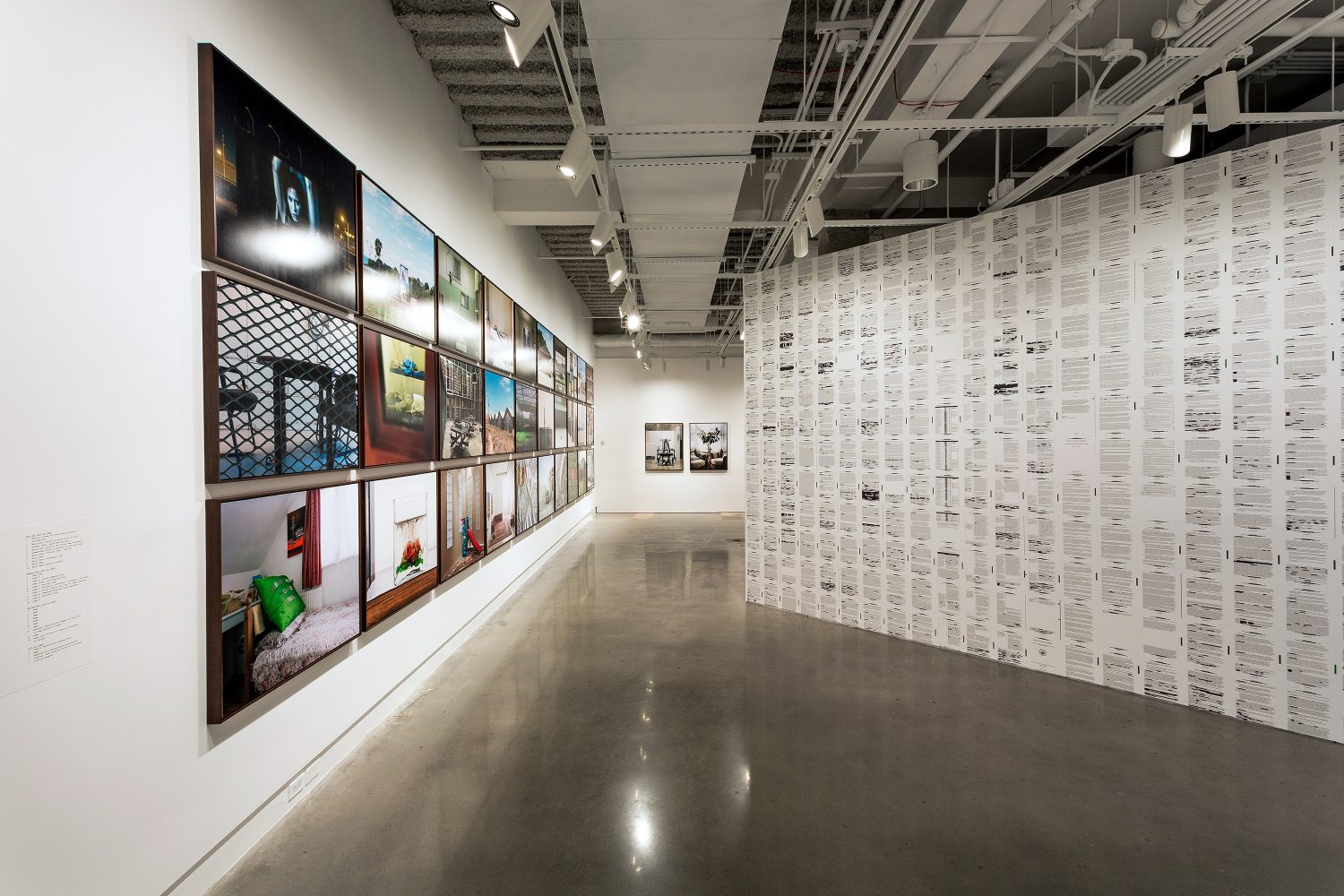 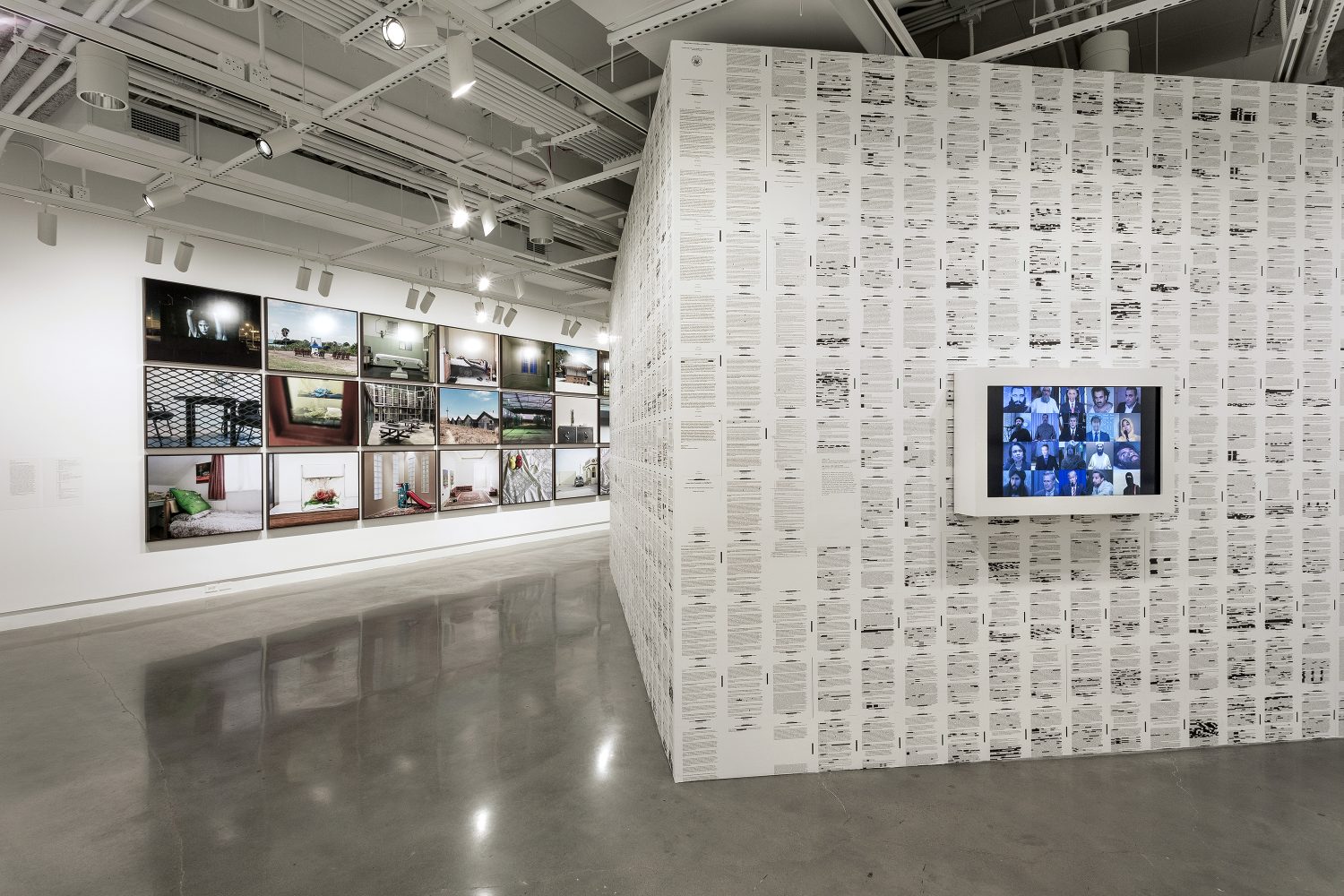 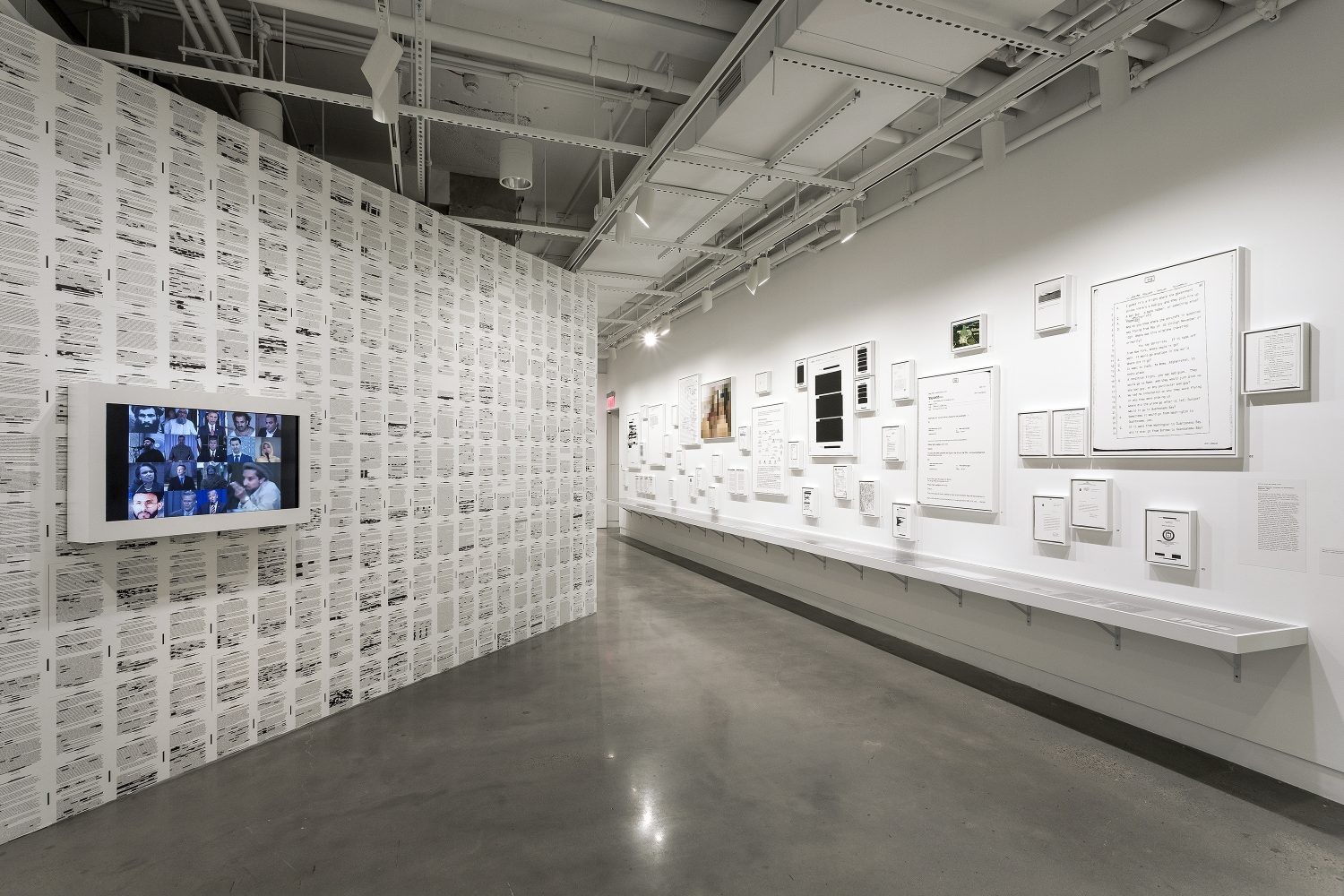 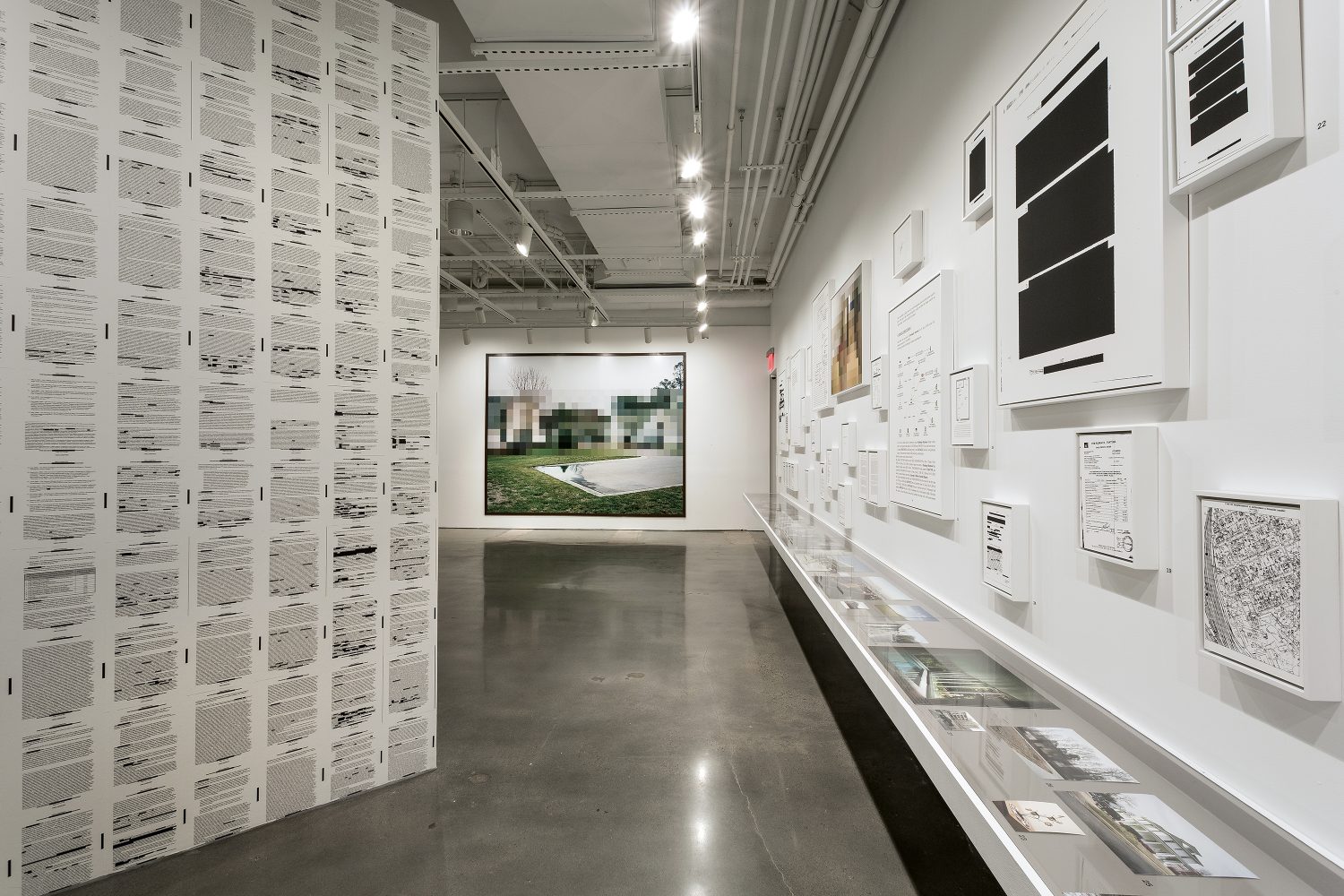 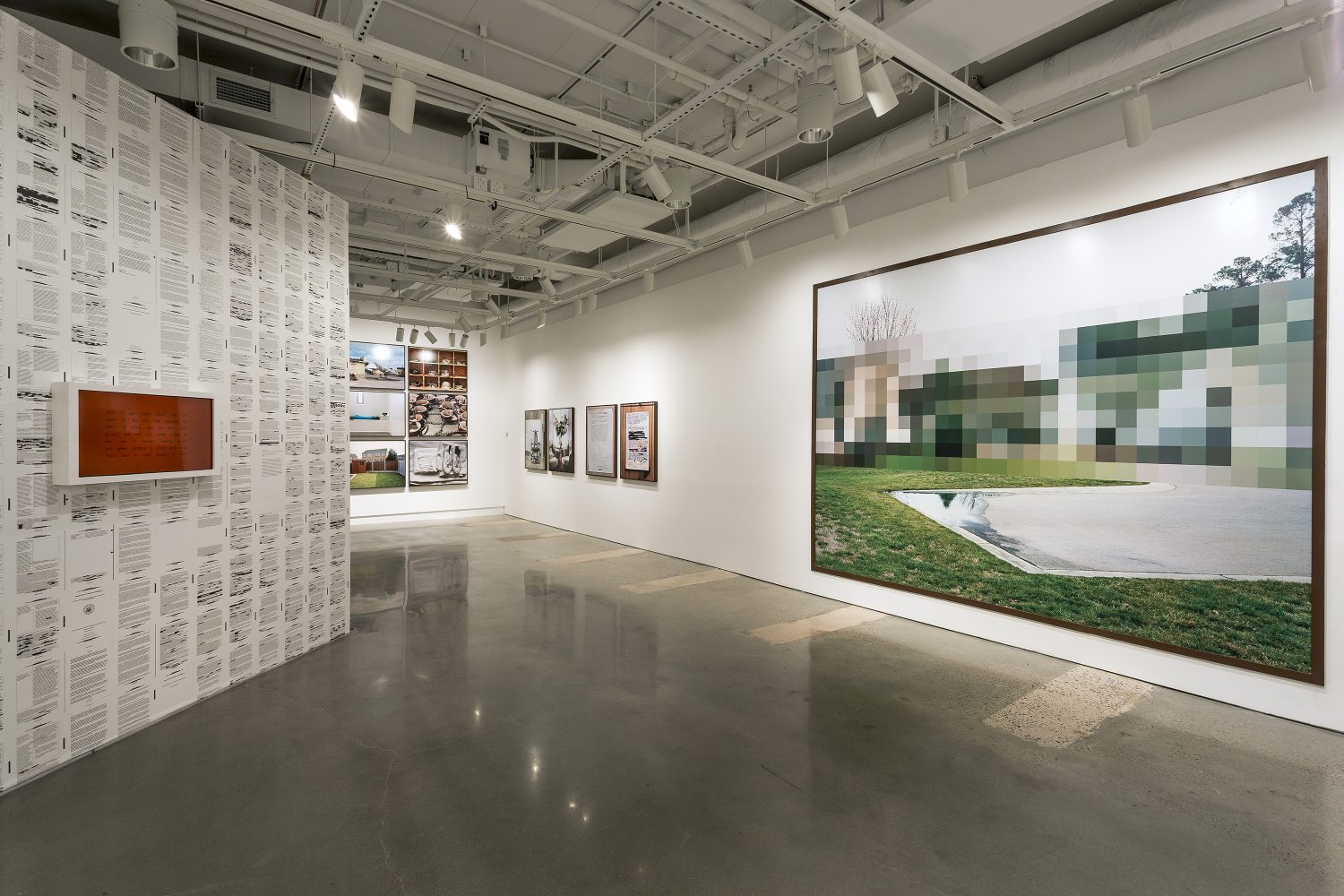 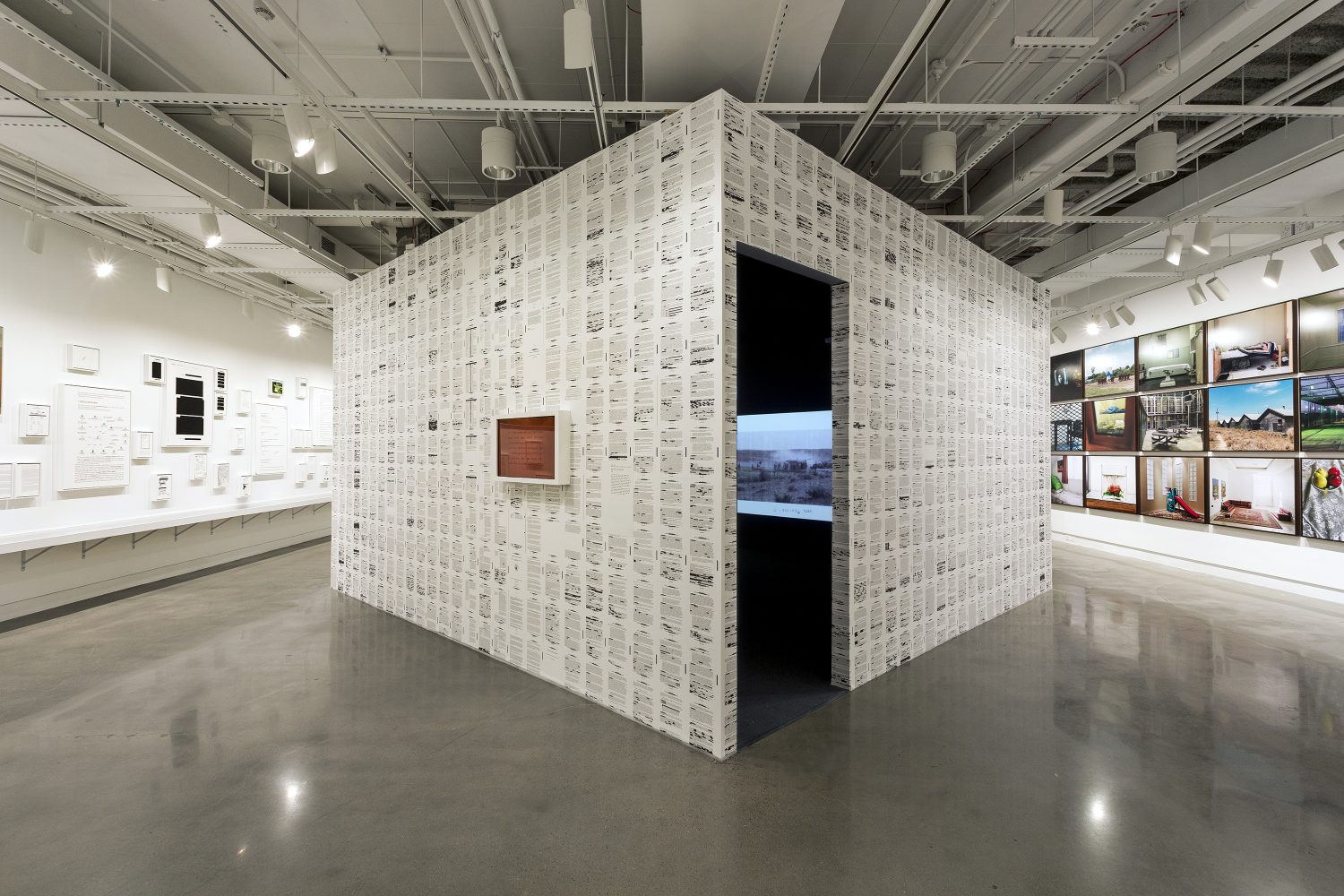 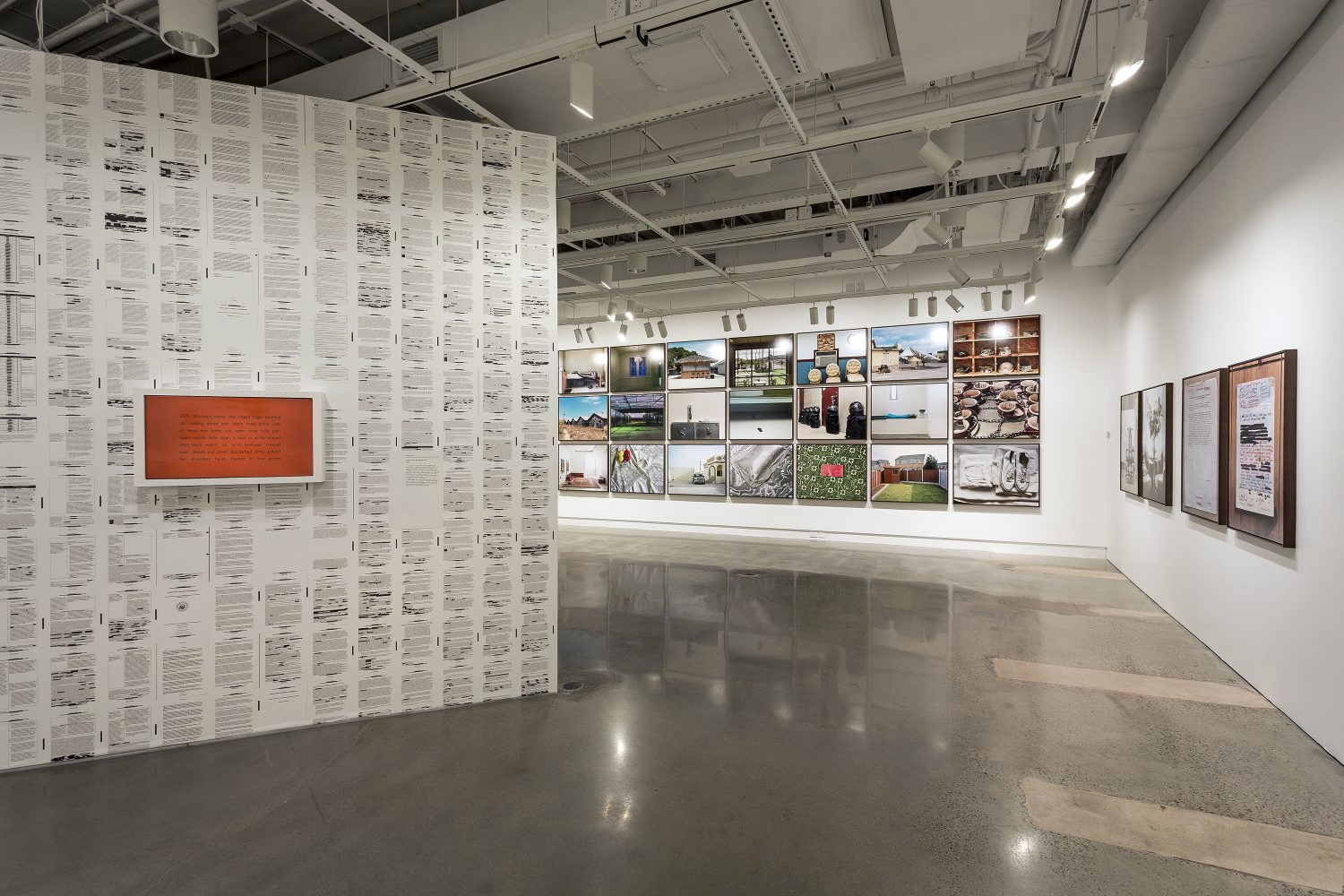 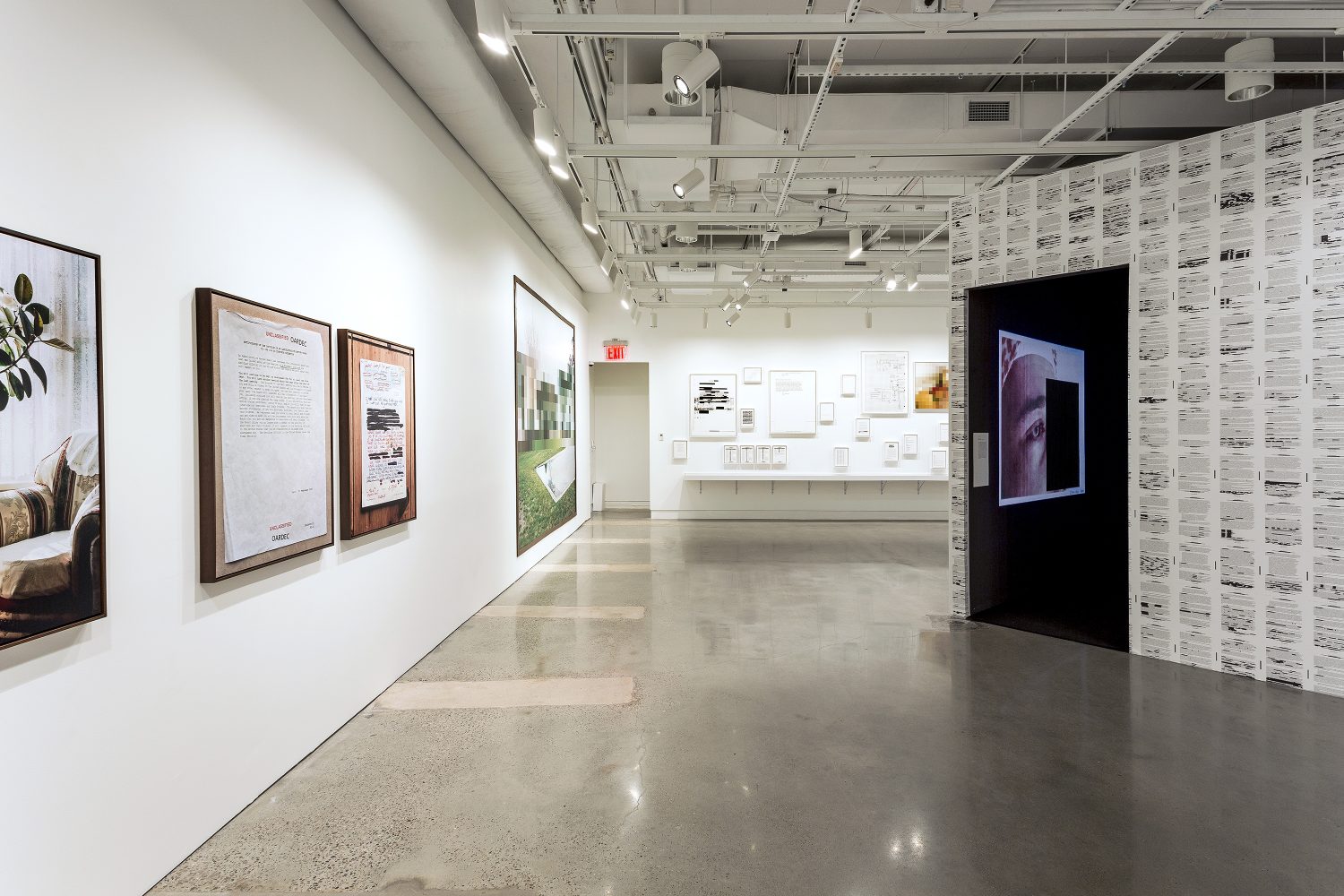 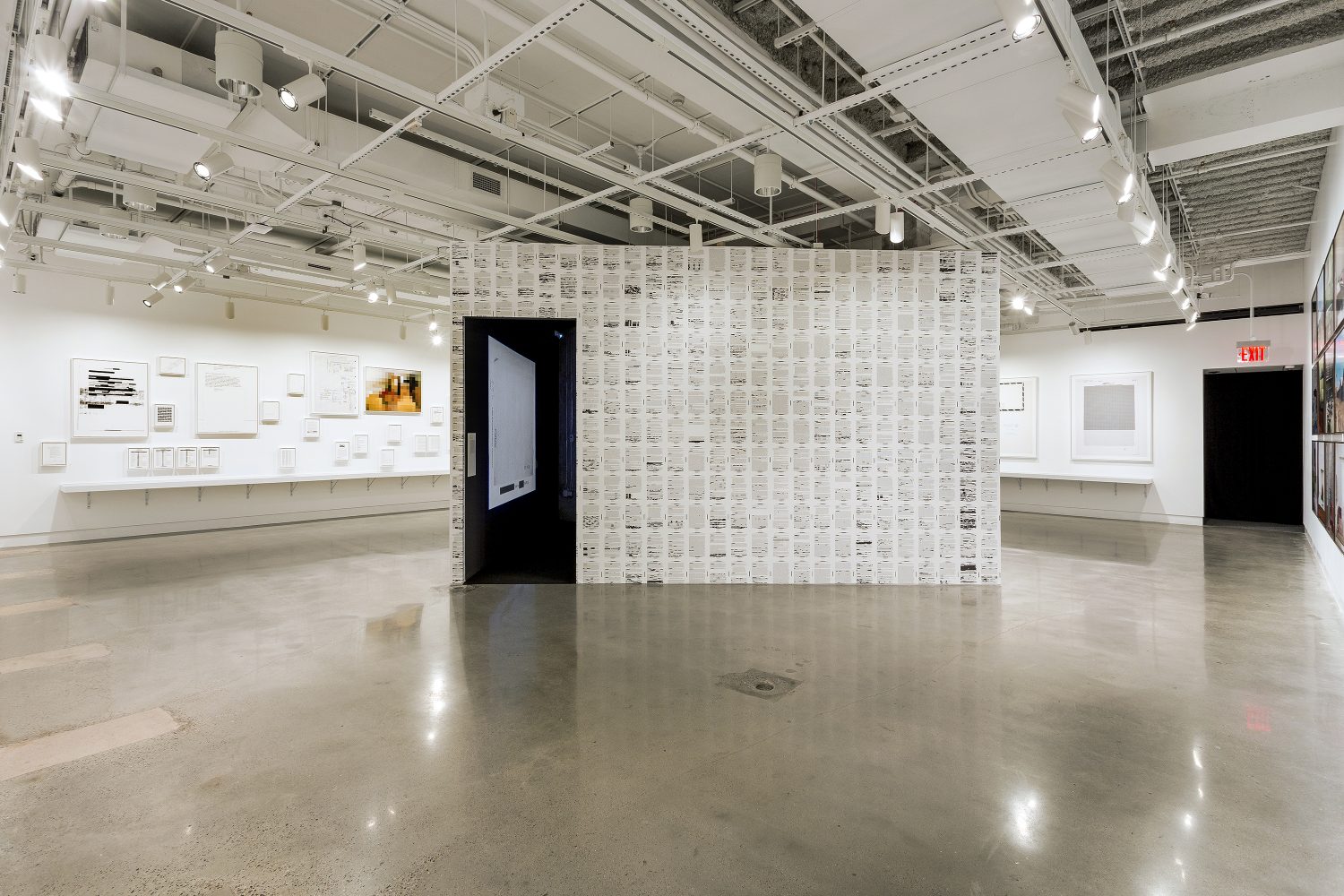 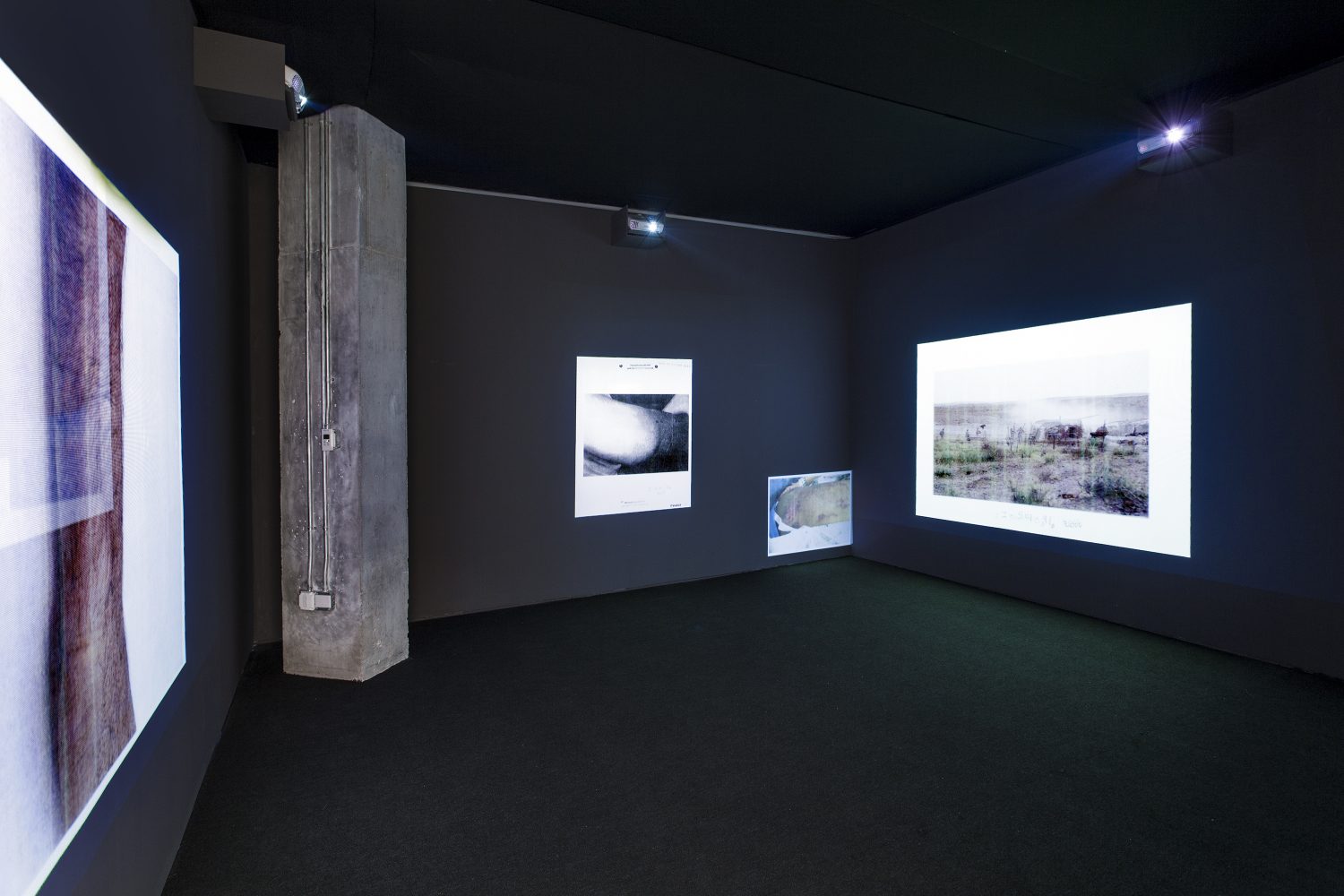 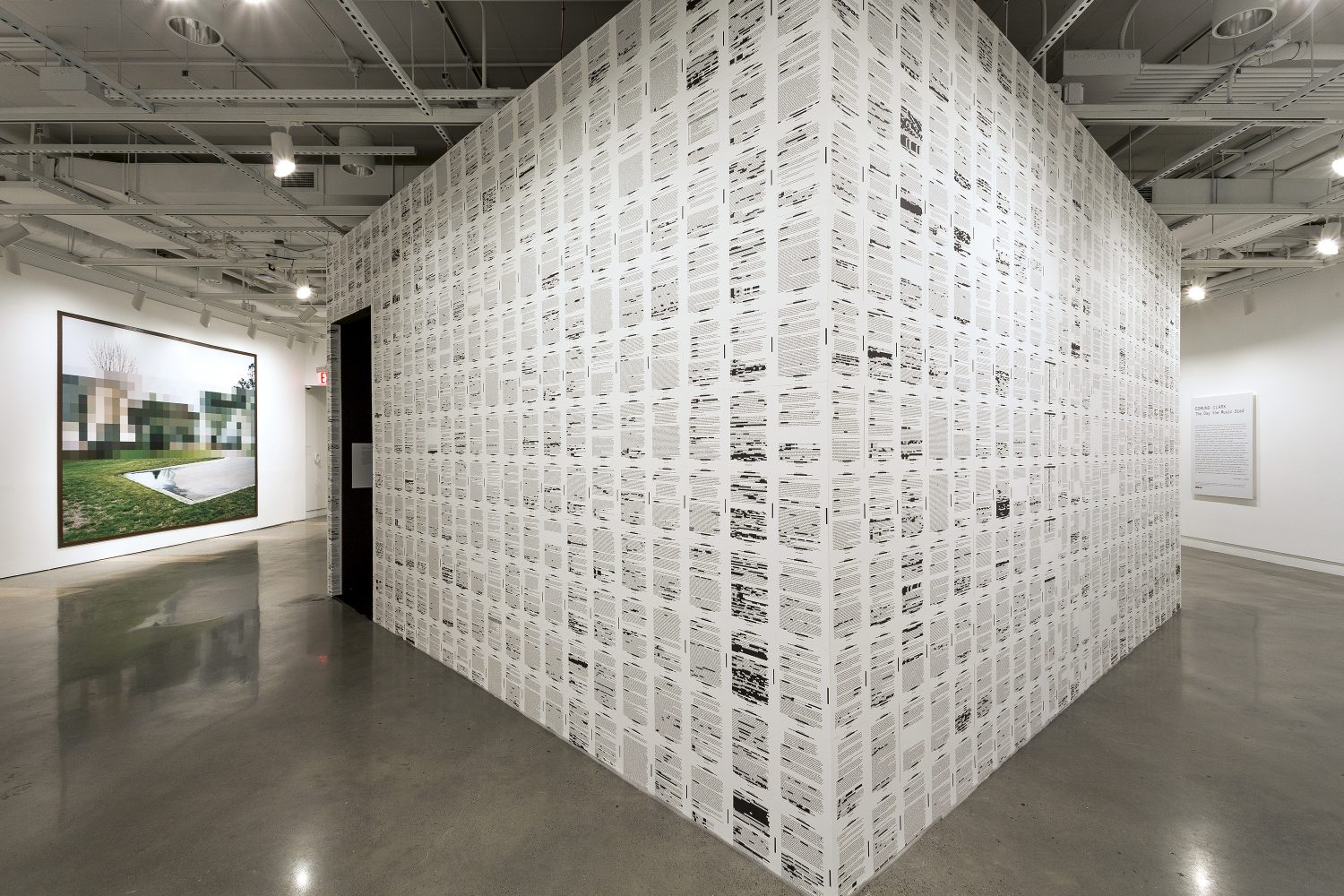 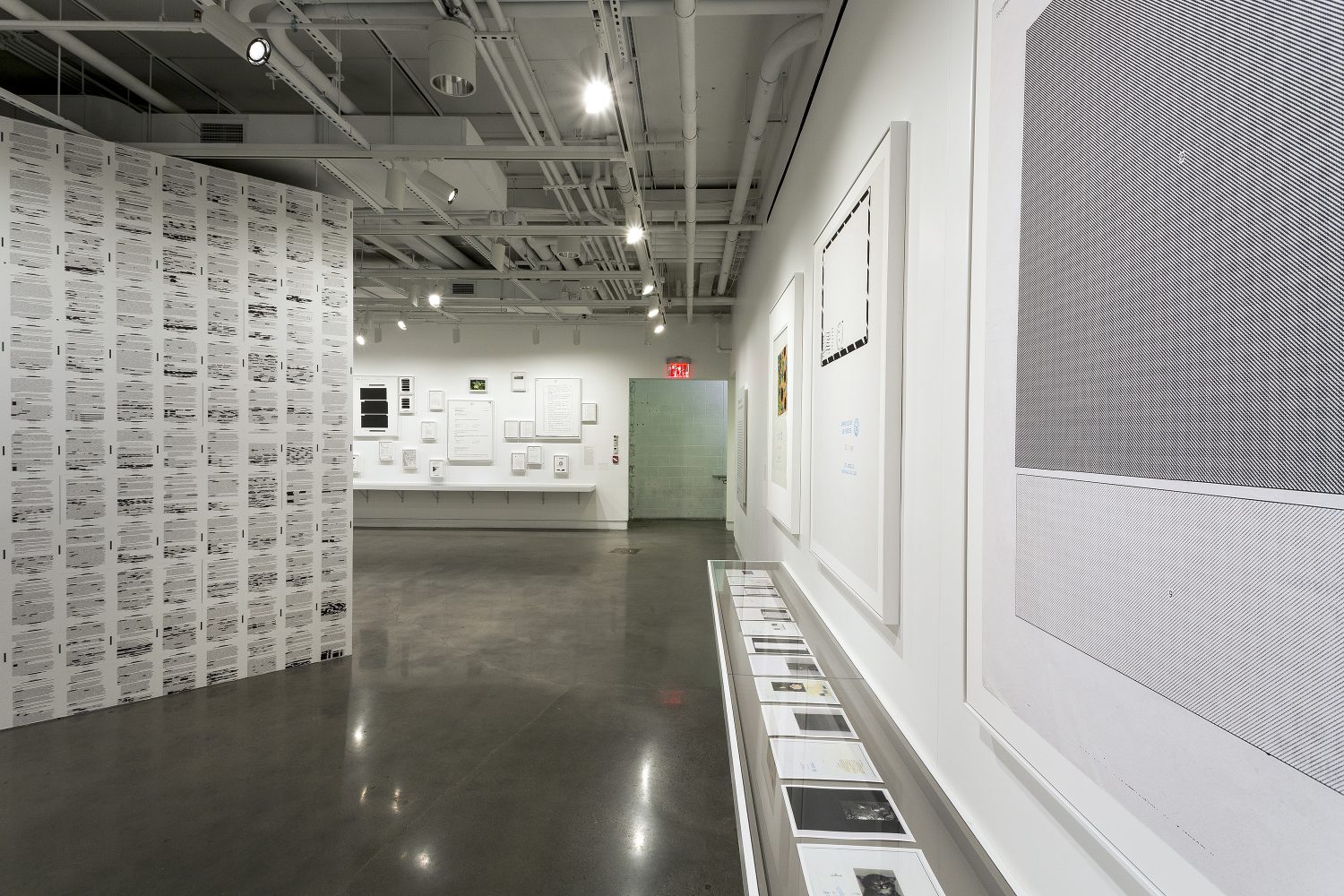 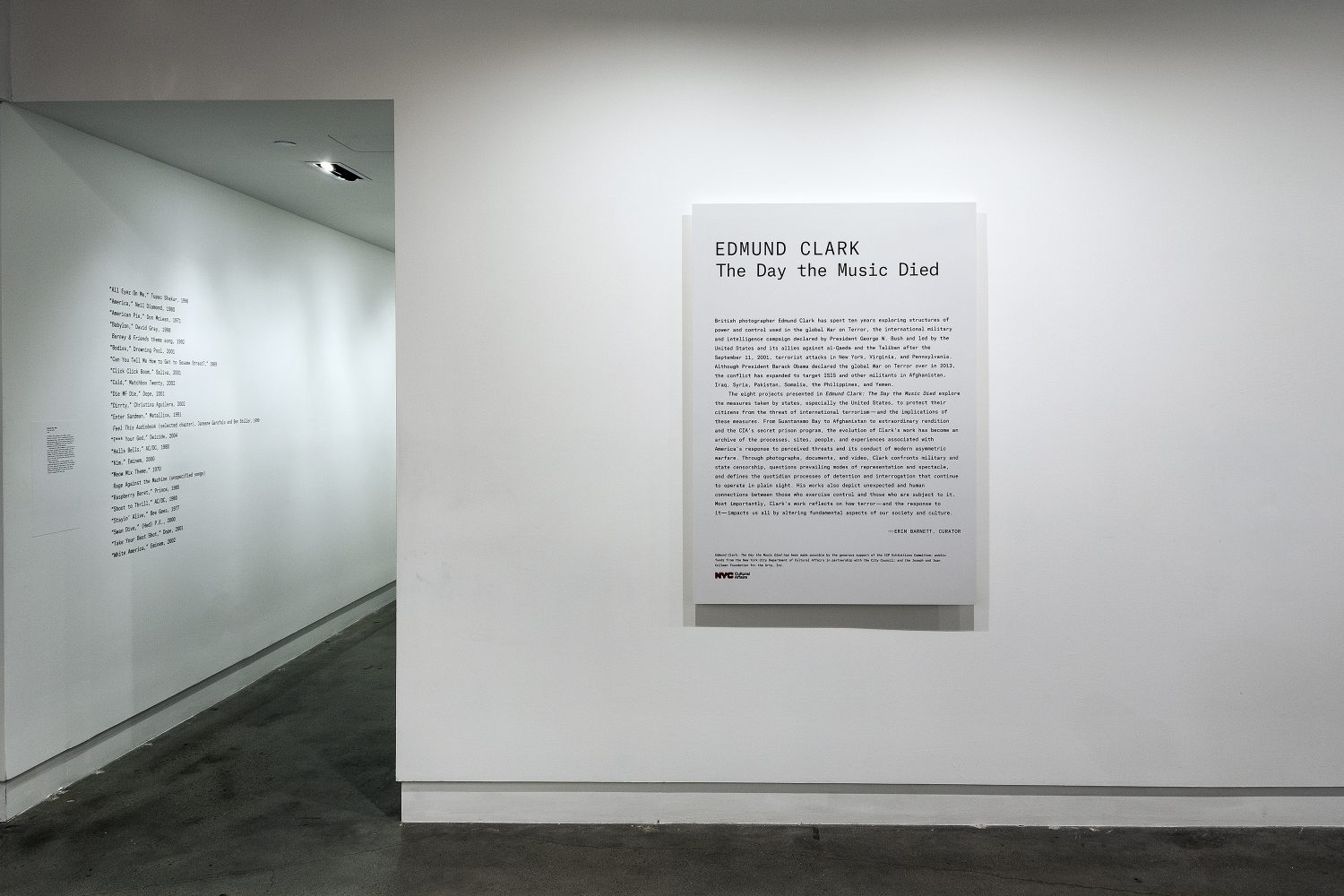 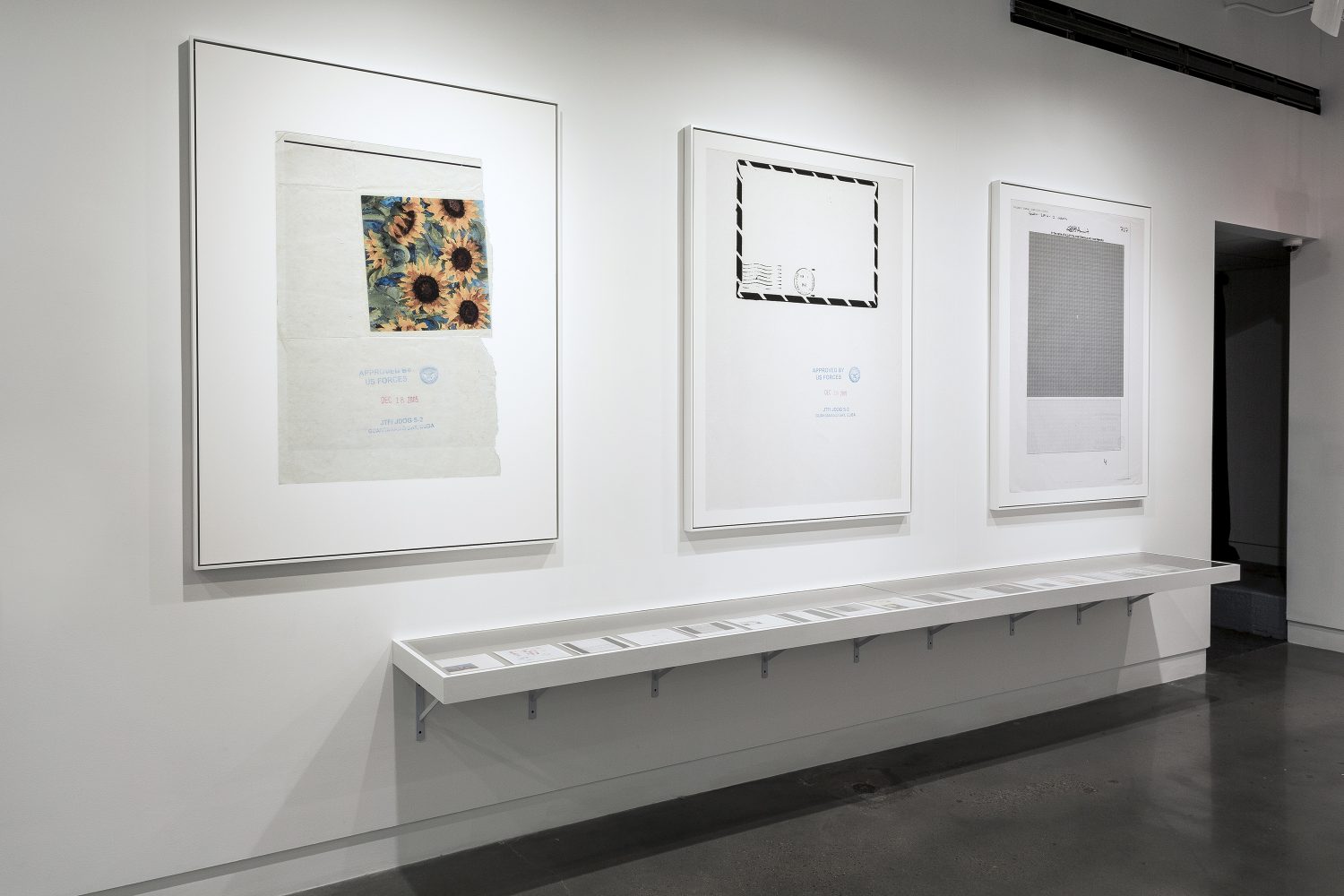 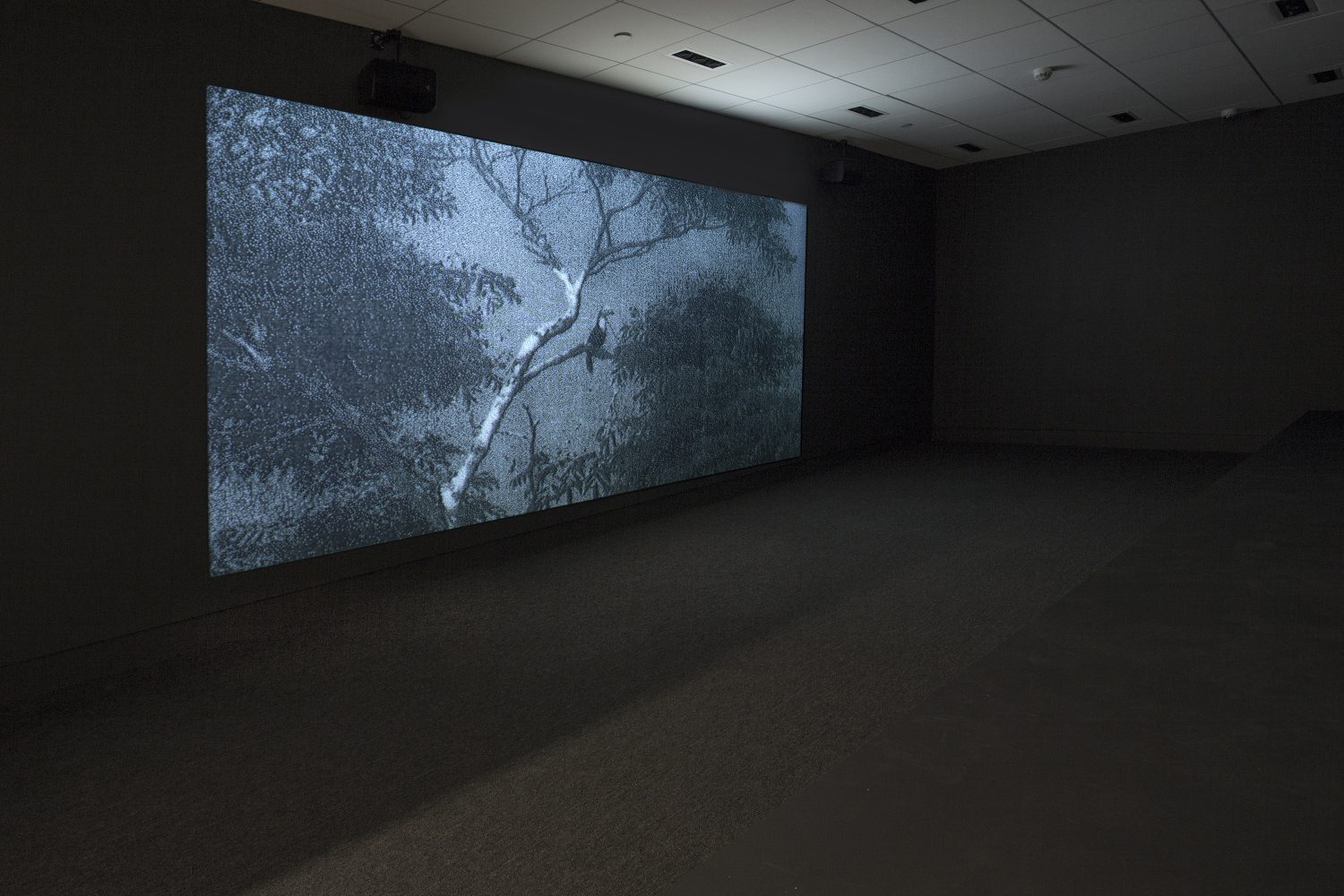 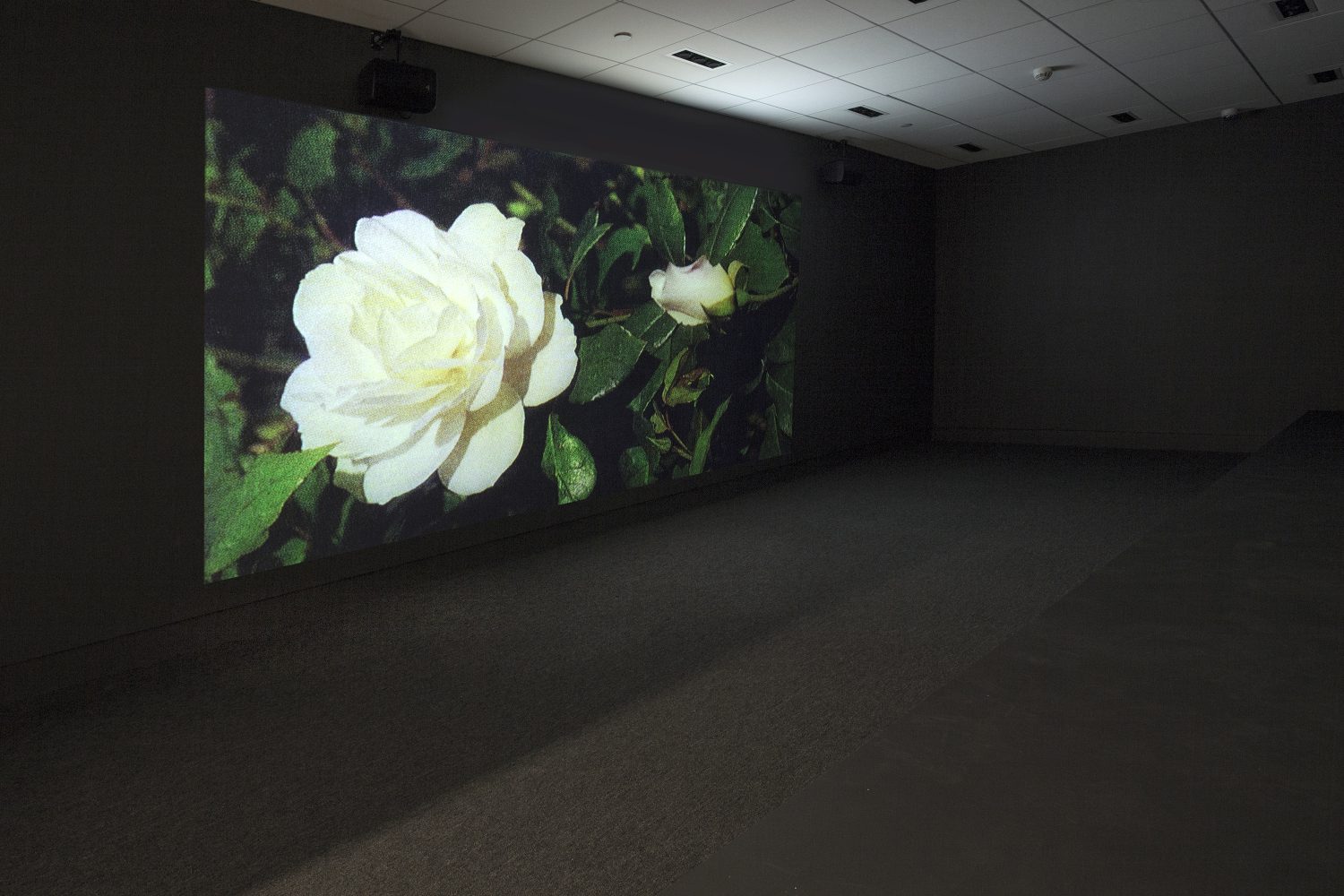 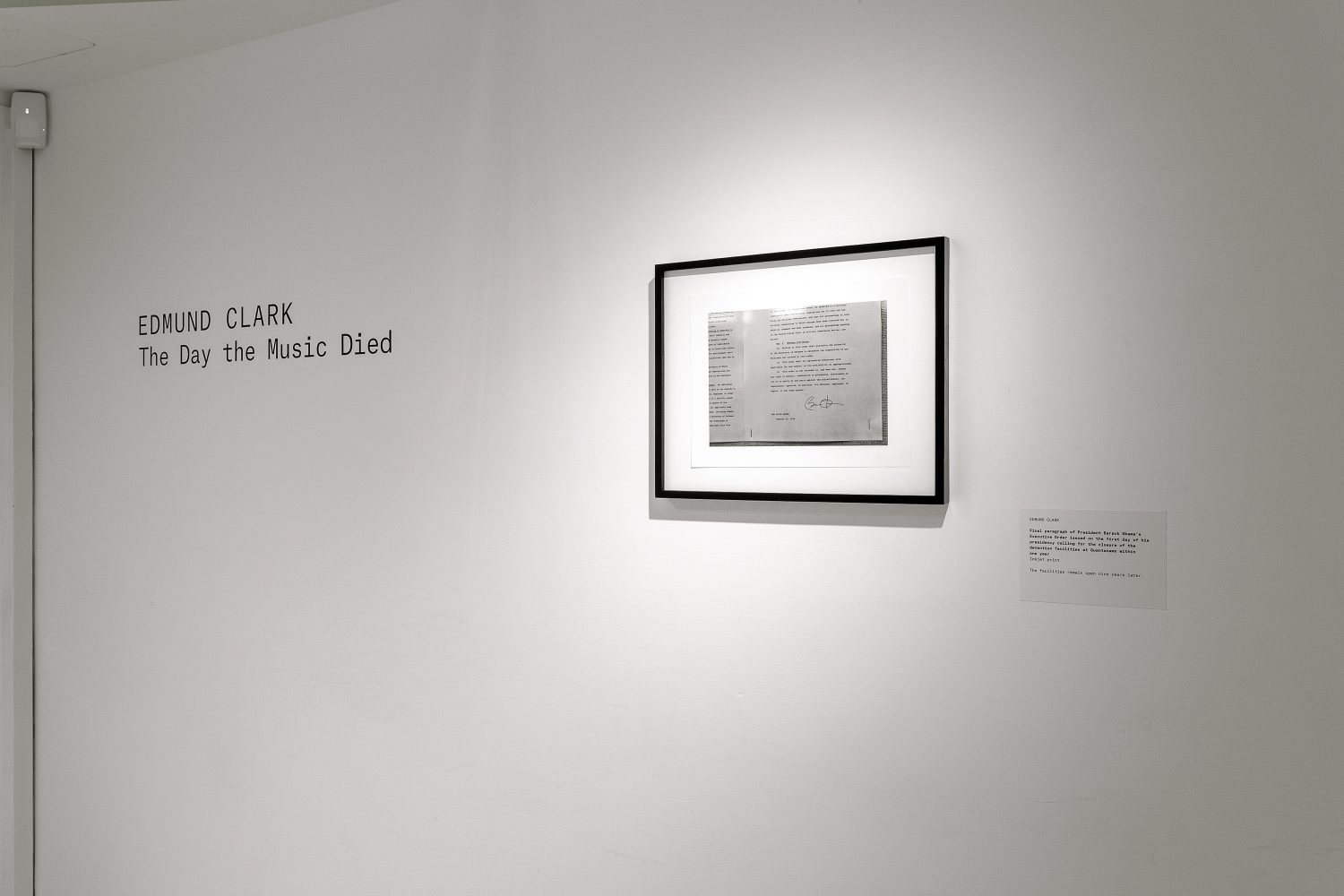 British photographer Edmund Clark has spent ten years exploring structures of power and control in the so-called global War on Terror. Edmund Clark: The Day the Music Died presents photographic, video, and installation work focusing on the measures deemed necessary to protect citizens from the threat of international terrorism. It also explores the far-reaching effects of such methods of control on issues of security, secrecy, legality, and ethics.

From Guantanamo Bay to Afghanistan to extraordinary rendition and the CIA’s secret prison program, Clark’s work finds new ways to visualise the processes, sites, and experiences associated with the United States’ response to international terrorism. His engagement with military and state censorship defines the secrecy and denial around these subjects.

Through photographs and declassified documents, Clark reveals how the unexpected connections between those who exercise control and those who are subject to it bring this covert torture trail to a human level. He highlights the everyday veneers under which purveyors of detention and interrogation operate in plain sight, brings light to the processes beneath, and reflects on how terror impacts us all by altering fundamental aspects of our society and culture.

The Day the Music Died is Clark’s first major solo exhibition in the United States.

Exhibited works include: 198/2000, Body Politic, Guantanamo: If the Light Goes Out, Letters to Omar, Negative Publicity: Artefacts of Extraordinary Rendition, Orange Screen, Section 4 Part 20: One Day on a Saturday